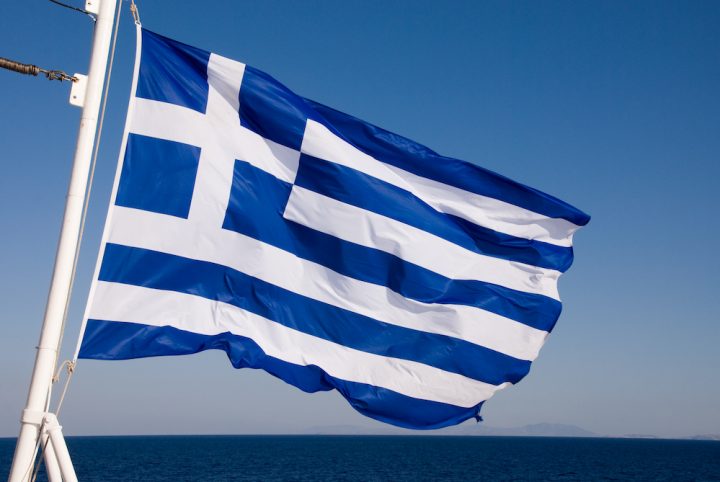 Athens was Konstantinos Tsatsos’ birthplace, and he remained there until his passing in 1987. He had two children with Ioanna Seferiadou, with whom he was married. He attended Athens University to study law. After graduating from the Law School of the National and Kapodistrian University of Athens in 1918, he joined the diplomatic corps. He made an impact in the history of Modern Greece.

Along with his studies, he developed an interest in contemporary Greek literature and poetry, as well as the writings of classical Greek and Latin authors. He used the pseudonym Yves Delfos to write two books of poetry and plays. He was a member of the Greek diplomatic mission to Paris from the end of World War I to 1920. He participated in the negotiation that led to the Treaty of Sèvres.

Tsatsos returned to Athens after finishing his postgraduate studies in philosophy and philosophy of law in Heidelberg. In 1929, he received a Ph.D. in law; in 1930, he was named an associate professor. In 1932, Konstantinos was named a professor at the Athens University Law School, where he taught Introduction to the Science of Law and Philosophy of Law. He was detained and sent to the island of Skyros during the rule of Metaxas for opposing the August 4 Regime. He was expelled from the university in 1941 and fled to the Middle East in 1944.

He left the university in 1946 and ran for office under the Liberal Party. In the governments of Sofouli and S. Venizelos, he held the positions of deputy minister of coordination and minister of education, respectively (1951). He joined the newly established National Radical Union (ERE) Party in 1956, winning every election with it. In Karamanlis’s government (1961–1963), he served as minister of social welfare and minister to the prime minister. In Kanellopoulos’ administration, and he served as justice minister (1967).

Konstantinos Tsatsos took over the Ministry of Culture in the National Unity Government in 1974. He was elected a State Member of Parliament for the New Democracy Party in 1974. He received 210 votes from the 295 members of parliament who were present to become the president of the republic on June 20, 1975. Until May 1980, he presided over the country.

Konstantinos Tsatsos published numerous educational, legal, philosophical, and literary works. Tsatsos was chosen to join the Athens Academy in 1961, rising to become its vice president and, ultimately, its president.

Tsatsos was appointed an honorary professor at the Sorbonne in 1979 and admitted as a foreign member of the French Academy of Ethical and Political Sciences. The Rumanian and Moroccan Academies elected him as a foreign member in 1980, and the European Academy of Sciences, Arts, and Letters did the same in 1981. He received the prestigious European Coudenhove-Kalergi prize in 1980.

As you can see, Konstantinos Tsatsos was an important figure in Greek history. His contributions were important, and he did make a difference.