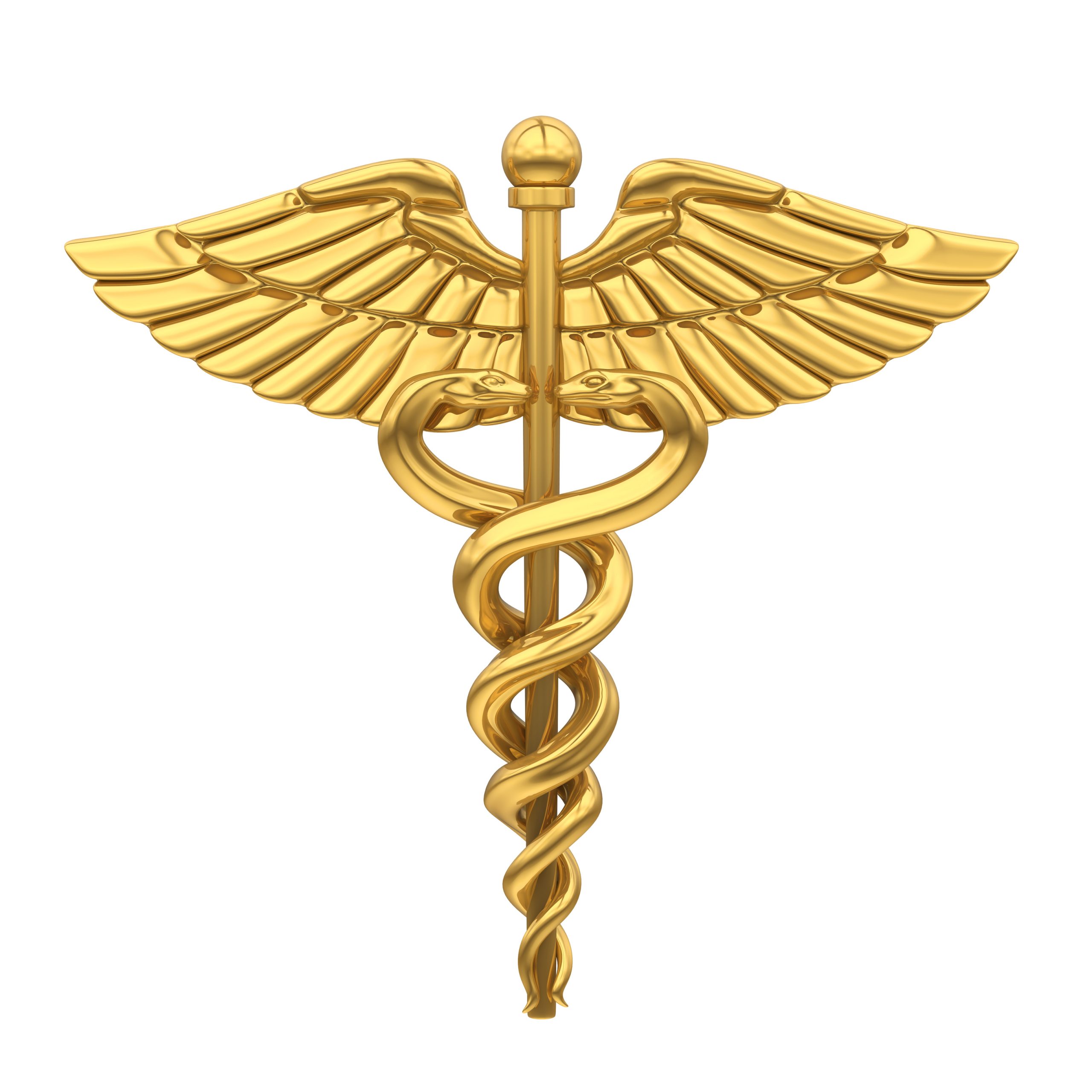 In Greek Mythology, most of us are very familiar with the Twelve Olympian Gods and Goddesses. However, there are others that may have been a part of the people’s daily worshipped long before the Olympians were a standard part of the culture. Apollo, who is part of the Olympic pantheon, is classically known as a god of healing. However, before Apollo was pretty standard, there was another god that was considered to be the god of healing – Paeon. Here’s more information about him:

The word “Paean” — alternately spelled Paean, Paeean, Paiean, Paeon, and Paion — is Greek in origin and derives from a root word meaning “the healing.” It is thought that this name is derived from the Mycenaeans, an early Greek civilization that existing during the Greek Bronze Age. There is actually some controversy about how his name came about and when it was used. Many linguists and historians believe that the word Paean was commonly used to describe the god of healing until that word was phased out and Apollo replaced it. There are others who believe that the two gods were completely different.

As mentioned above, there are some who believe Paean was an Olympian god. Known as the physician to the gods, Paean passed his divine days dabbling in medicine and the healing arts. Over time, this role was switched too Apollo. Or, it could be that the god was simply renamed from Paean too Apollo.

Where Paean Appears in Greek Literature

Paean made several appearances in literature, such as in Homer’s opuses, and also in the Iliad and Odyssey. Here’s more information:

In the Iliad, he miraculously cured Ares, the god of war who’d been seriously wounded by Diomedes. As Homer tells it, Athena, the goddess of both wisdom and warfare, helped the human hero Diomedes hurt Ares. Upon being injured, Ares hot tailed it to Mount Olympus where Paean applied medicine that gave Ares instant relief.

In Homer’s Odyssey, Paean tends to Hades after Heracles shoots him with an arrow. In the same epic poem, Homer describes the people of Egypt as “wise above human kind” because “every man is a physician…the race of Paeean.”

Hesiod, another Greek poet and contemporary of Homer, once described Paean as the god that “knows the remedies for all things.”

The Pythian Ode, which was penned sometime in the 5th century B.C., says, “you are a doctor prompt to the moment’s hour; Paian pays honor to your name.”

The Word “Paean” Becomes an Adjective

Scholars, classicists, and Greek mythology hobbyists aren’t sure why it happened, but somewhere along the way, Paean disappeared from the Mount Olympus roster, and the word became a mere adjective used in conjunction with Apollo and later Asclepius. Chants dedicated to Apollo, in addition to war songs, often included the word. Some ancient accounts even list Paean as Asclepius’s last name.

Eventually, people started using the word as a catchall phrase for anyone who saved people from evil or calamity. According to historical records, and proving that humans have long wrestled with existential stress, many tied the word to Thanatos, the god of death, because he delivered humans from the everyday sorrow and agony, especially if they were sick.