Written by GreekBoston.com in Greek Mythology Comments Off on Get to Know Zeus’s Lightening Bolt 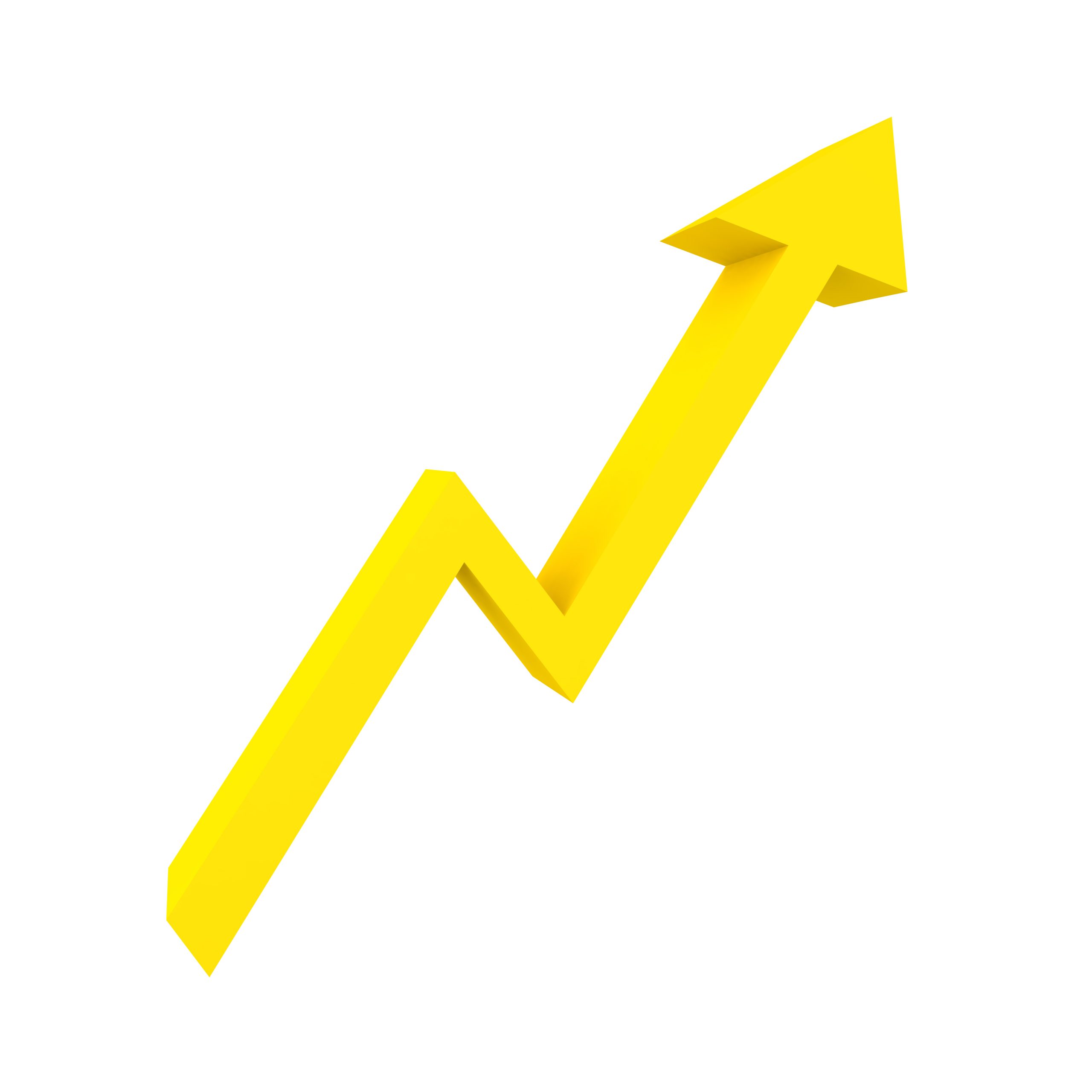 Within the twisted world of Greek mythology, a magic lightning bolt can be handy. For Zeus, god of thunder and sky, it makes perfect sense as a symbol of strength and power. Born into terror, raised in secrecy and destined to rule the gods, Zeus earned the lightning bolt as a reward. That gift would serve him well in the battle to overthrow his father and establish dominance over the raucous rulers of ancient myth.

Zeus was the last-born child of Cronus and Rhea. Cronus, along with his siblings, were first generation Titans born to Uranos (Father Sky) and Gaia (Mother Earth). Cronus overthrew his father and became leader of the Titans, who then ruled the cosmos as the first gods.

Cronus was told his son would overthrow him just as he had overthrown his father. The consequence was that Cronus swallowed his first five children at birth to avoid this fate. Before her last child was born, Rhea conspired with Gaia to hide him and offered Cronus a stone wrapped in cloth instead. This trick worked and Cronus swallowed the stone. When Zeus became a man, he returned to his father and forced him to expel the stone and his siblings from his stomach.

Origins of the Lightening Bolt

It is said that the lightning bolts were the creation of Brontes, Steropes and Arges. As master craftsmen, these Cyclopes forged the lightning bolts to be used as weapons by the king of the gods. They are also said to have made Poseidon’s trident and Hades’ helmet.

Following their release, the Cyclopes and Hecatoncheires joined Zeus and his siblings in a war against Cronus and the other Titans. This war, known as the Titanomachy, ended in victory for Zeus and his fellow Olympians. After imprisoning the Titans in Tartarus, Zeus declared himself god of the sky. His brother, Poseidon, was given rule over the seas and, Hades, ruler of the Underworld.

Uses of the Lightening Bolt

The most well-known of Zeus’ powers, the lightning bolt was used as a mighty weapon of punishment. Not only did it help win the war against the Titans, it was also used to kill others who threatened the gods’ authority. Asclepius, the god of medicine, was killed by one because of his powers to heal humans and raise them from the dead. Zeus also killed Salmoneus with a lightning bolt for impersonating him.

To wield lightning is the epitome of supremacy. The image of Zeus, lightning bolt raised in his right hand, creates the powerful impression of absolute control over gods and men. It was mainly by this weapon that the thunder god ultimately mastered the universe.