Written by GreekBoston.com in Ancient Greek History Comments Off on Maps Are a Useful Invention by the Ancient Greeks 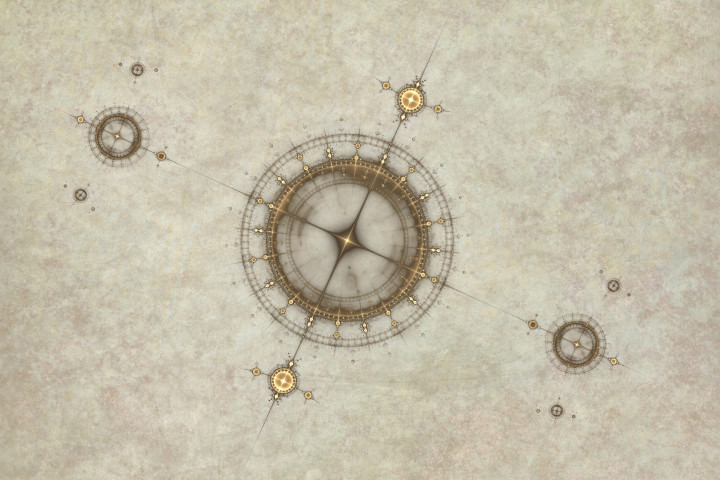 Where would we be without maps? They’ve been around since ancient times, and very little has changed about them since the days that the Ancient Greeks invented them. Since the beginning, humans have used pictures to try to define their place. Visuals painted on caves have been uncovered that predate the maps that the Greeks created. However, far from being actual maps, these visuals merely represent the desire man has had to depict the world they live in. It wasn’t until much later that actual maps were invented. Here’s more information about the history of maps in Ancient Greece:

Greek Maps Were Invented By Anaximander

Anaximander was an Ancient Greek philosopher who was alive from 610 – 545 BC. Alive in a time well before Socrates, Anaximander was well-versed in a variety of topics and maps in particular fascinated him. In fact, he was the first to have created a map in Ancient Greece. Not only that, but he was the first to have ever included the lines of latitude and longitude, a convention that we use today to help show the exact location of everything on the map. Anaximander was a student of the philosopher Thales, and he based his maps on his belief that the earth was cylindrical, an idea that wasn’t common during his time. He spent much of his time observing the stars in the sky, a practice which also impacted his fascination with maps.

Other Ancient Greeks Who Created Maps

In fact, Anaximander wasn’t the only Ancient Greek who was fascinated by maps. Other people were highly influenced by his work, including Hecataeus of Miletus, Herodotus, Eratosthemes, and Ptolemy. Like Anaximander, they used their observations of the natural world, paired with the information given to them by the explorers of the time, to create representations of the world that were as accurate as possible.

However, there are two Ancient Greek mapmakers that do stand out. Although they were alive well after Anaximander, Eratosthenes and Strabo further influenced mapmaking because they were the first to create maps that accurately represented the world that they live in. During his time, Eratosthenes was the head librarian at the famous Library of Alexandria. Besides that, he had a keen interest in maps and wanted to make is representations as accurate as possible. Strabo was alive a little later than Eratosthenes, but he also influenced mapmaking in the same was as Eratosthenes – he wanted the world to be represented as accurately as possible.

Maps are not only a way to accurately represent the world that we live in. They also offer us a way to find where we need to be. In Ancient times, this was especially important to soldiers, ships, and merchants. Without maps, people wouldn’t know where they needed to be. It would be hard to trade goods in far away places, send soldiers to protect the people, and explore the world as a whole. Without Greeks such as Anaximander, maps as we know them today may not exist.

What is the Dipylon Inscription?