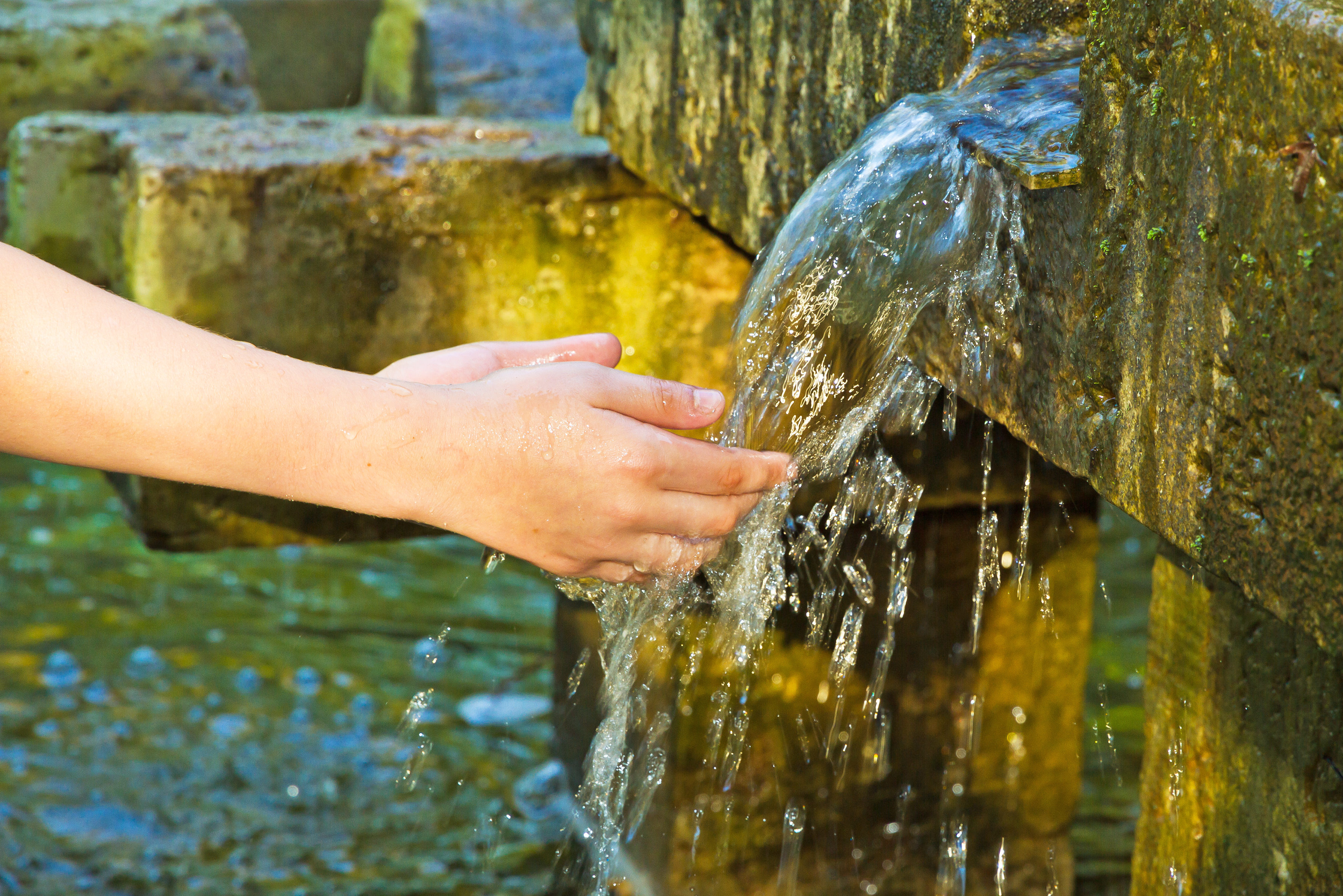 The fabled “Fountain of Youth” is something that has made it’s way in the folklore and mythological stories across many cultures, and Ancient Greece is no exception. The Fountain of Youth was a common theme in Greek mythology, and the stories surrounding these waters make the bold claim that those who come in contact with it will stay young forever. Here’s a look at the stories and lore surrounding the fountain of youth in Greek mythology:

Herodotus May Have Mentioned the Fountain of Youth

Herodotus, known as the “Father of History”, wrote about a group of people called the Macrobians, who were believed to have lived in modern-day Africa and were known for their longevity and youthfulness. Alive between 484 B.C. and 425 B.C., the fact that Herodotus mentioned them shows that the Ancient Greeks were concerned with issues of longevity and youthfulness. In his writings, he also spoke of a mysterious pool of water that the Macrobians used regularly that he speculates may have held some of the power of their youth. Here is what he said in one of his books:

When the Ichthyophagi showed wonder at the number of the years, he led them to a fountain, wherein when they had washed, they found their flesh all glossy and sleek, as if they had bathed in oil- and a scent came from the spring like that of violets. The water was so weak, they said, that nothing would float in it, neither wood, nor any lighter substance, but all went to the bottom. If the account of this fountain be true, it would be their constant use of the water from it which makes them so long-lived.

There are those who believe that the myth of the Fountain of Youth originated with this factual account of the Macrobian people.

Hebe and the Fountain of Youth

Hebe was the Greek mythological goddess who represented youth, and she was also the cupbearer of the gods on Mount Olympus. Since she is the goddess of youth, she is also associated with early tales concerning a water source that some believe is the fabled Fountain of Youth. However, any references to this water source concerning Hebe were not overtly referred to as this fabled fountain. The myth seemed to have grown much later.

Alexander Searches for the Fountain of Youth

Between the writings of Herodotus and the idea of there being a goddess, Hebe, who represented youth, the myth of the Fountain of Youth grew. Alexander the Great, who was born in 336 B.C. and died in 323 B.C., is also said to have searched for it. Intrigued by the writings of Herodotus and the idea that Hebe was associated with a youthful water source, Alexander the Great was eager to see if such a source actually existed. According to the legends, he didn’t find it.

The Fountain of Youth is one of those ideas that people have grasped onto throughout the centuries, and it seems to have had a presence in Greek mythology.