Written by GreekBoston.com in Ancient Greek History Comments Off on History of the Battle of Marathon 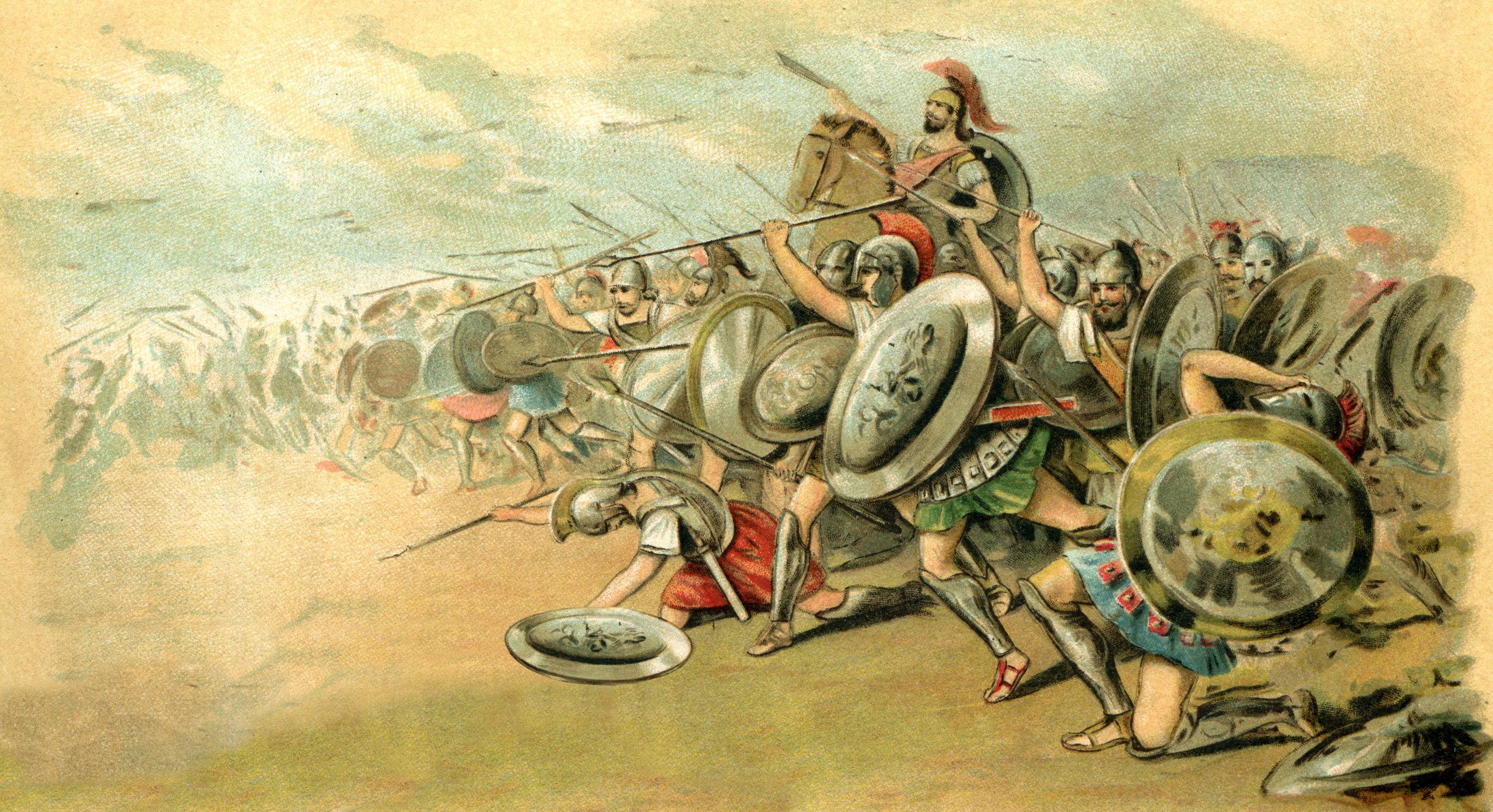 The Persian Empire dominated much of the known world in 490 BC. Their lands stretched from far-off Libya to the borders of India. Defying the Persians was foolhardy, but the very independent minded Athenians kept the Persian forces at bay, despite their overwhelming numbers. Athens won the Battle of Marathon thanks to the bravery of their soldiers and excellent luck.

Prior to the Battle of Marathon, the Persian Empire was still young and eager to expand its boundaries. The various city-states of ancient Greece were wary of the Persian King Darius 1. He was a usurper and used brutal force to keep the crown for himself. Another method for maintaining political control of Persia was through military victories. The more lands he conquered, the easier it was for him to justify his rule.

The Persians had already brought the Athenian neighbors of Macedon and Thrace under its rule, which alarmed Athens. So when several Greek city-states in Asia Minor revolted against Persian rule, Athens sent troops to assist them. This was known as the Ionian Revolt, and though it proved to be unsuccessful, it gave the Persian King even more reasons to punish and subjugate Athens.

Once the Ionian Revolt was put down, King Darius began the Persian Invasion of Greece. This was a complex undertaking for the time, since water surrounded Greece. The Persians sent a naval force across the Aegean Sea to conquer the Cyclades, a small group of Greek islands. The Persians were successful and turned their attention toward an ally of Athens, Eritrea. Again, the Persian forces were victorious, and burnt the city-state to the ground.

Closing in on Athens, Persian forces landed on the east end of Marathon Bay. There was a broad and level field known as the Plain of Marathon, which was ideally suited for battle. The Persians were confident of victory thanks to their much larger army. The Athenians sent a smaller army to prevent the Persians from advancing any further into Greece. There were only two paths out of the Plain of Marathon, and they had to fight tooth and nail to repulse the Persian military.

The Persian and Athenians were locked in a stalemate for five days, neither force conceding an inch of territory. Then in a surprising move, the Athenians went on the offensive, attacking the much larger Persian forces. The lightly armed Persian infantry was no match for the Greek hoplites, the highly skilled spear throwers. After taking out both wings of the Persian forces, they crushed the center, and the Persians fled in defeat.

The Greeks now knew they could defeat Persian forces, which served as an enormous morale booster. The Battle of Marathon is seen as a huge moment in world history, and over the next few hundred years the golden age of classical Greece would flourish. This was the battle that told the world that the Persian Empire could be defeated.

Soon after the failure at Marathon, King Darius 1 died, succeeded by his son Xerxes 1. Eager to avenge the defeat at Marathon, he launched another invasion of Greece ten years later. Over the next century, the Persians and Greeks battled for control. The Second Persian Invasion of Ancient Greece also ended in Persia’s defeat. Eventually, Alexander the Great pushed his troops to Persia where the empire was defeated for good. 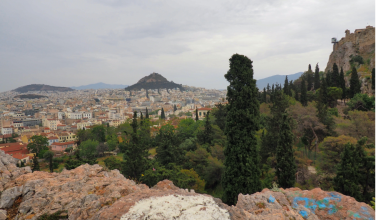