All About Lycurgus of Ancient Sparta

Written by GreekBoston.com in Ancient Greek History Comments Off on All About Lycurgus of Ancient Sparta 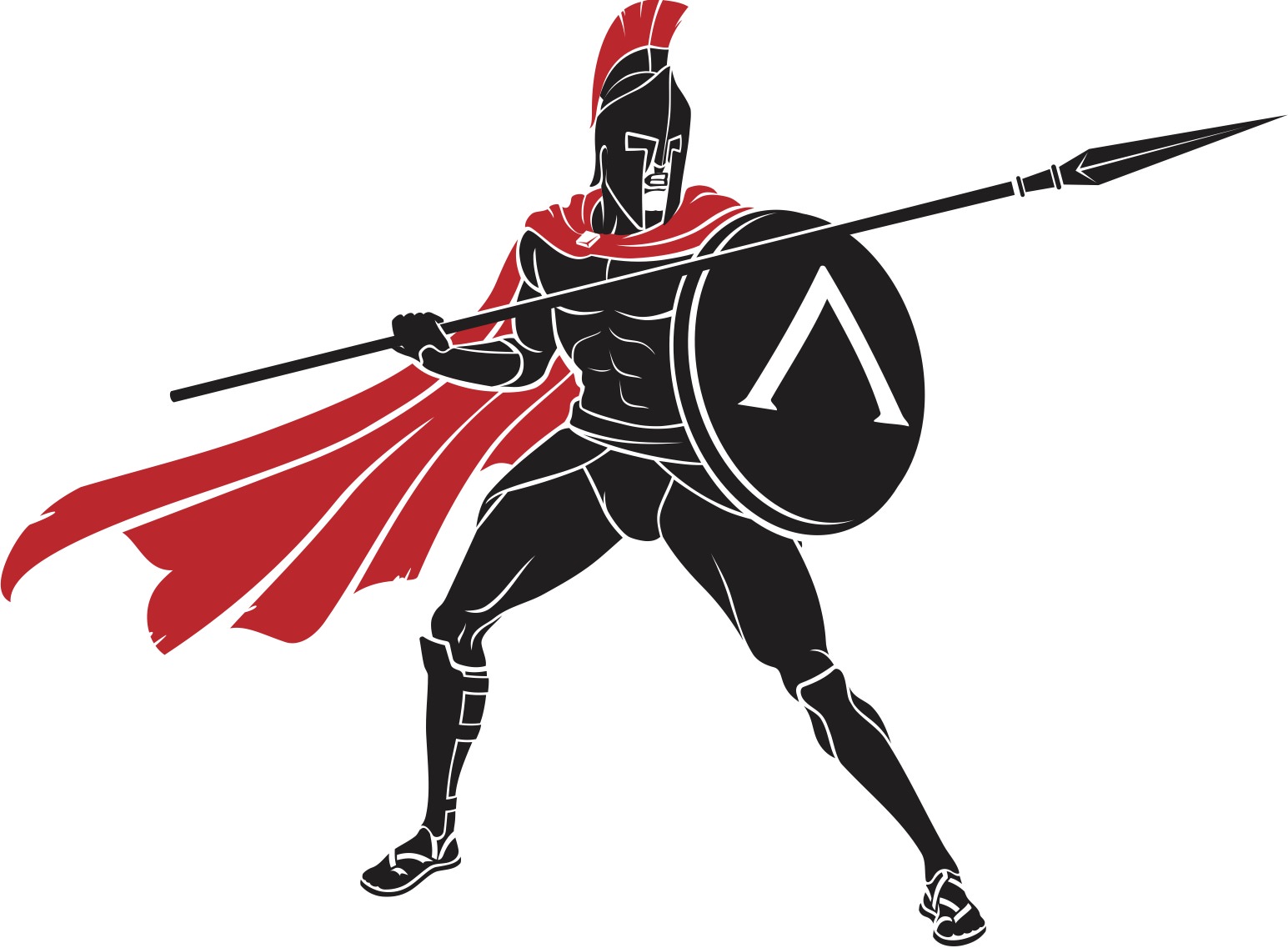 Have you ever wondered where the ideas for the way Spartan society was shaped actually came from? As you probably recall, When thinking about Lycurgus of Sparta, it is easy to see why he was elevated to the status of “legend” in Spartan history. As a lawgiver, he established the rules that would shape Spartan society as we understand it today. Considered reforms, Lycurgus’ innovations elevated Spartan society and were based on a series of values. Here’s more information about who Lycurgus was and how he shaped Spartan society:

Most of the information that we know about Lycurgus came from a work by Plutarch that was titled, “The Life of Lycurgus.” In this biographical piece, we learn vital information about who he was and what he did for Sparta. However, critics of the piece have said that it reads less like a biography and more like an anecdote. As a result of this, there is some debate as to whether or not he was a work of fiction or if Lycurgus actually existing. In Plutarch’s work, it describes Lycurgus as the founder of the Spartan state. The work also said that he came to power after his brother, the king at the time, died. Whether or not any of this actually happened is up for debate. He became the ruler of Sparta after his brother died, and from there, he is said to have reformed the society to the level that propelled them to greatness.

When Lycurgus’ brother died, he left behind a pregnant wife. Sure, Lycurgus was offered the throne. However, once the baby was born, by right, he was to eventually be king. Lycurgus named the child Charilaus, which means “Joy of the People”, and everyone knew that the child would eventually be king. In the meantime, Lycurgus was the temporary ruler. He was Charilaus’ guardian and would make all the laws and decisions until the child came of age and could take the throne. However, there was speculation that Lycurgus plotted to kill his brother, and the child’s mother, among other people, grew to resent him.

Lycurgus Leaves Sparta And then Returns

Lycurgus feared that if he stayed in Sparta and something happened to Charilaus, then he would be blamed. Instead of take the risk, he decided to leave Sparta. He decided to return only if Charilaus fathered his own male child and the future heir of Sparta. This is the only way he wouldn’t be blamed if harm befell Charilaus. During his time away, he spend his days studying governments elsewhere in Ancient Greece, particularly in Sparta.

His time away from Sparta was useful, but there was one problem – the people considered him their true ruler because of his natural leadership. They wrote to him and begged him to come back. However, the decision to return wasn’t easy. Before he came back, her first visited the Oracle of Delphi for guidance. She gave him a series of guidelines, which is what he used to reform Spartan laws and the society.