Home > Greek Culture > Ancient Greek Histo… > All About the Trial…

Written by GreekBoston.com in Ancient Greek History Comments Off on All About the Trial of Socrates 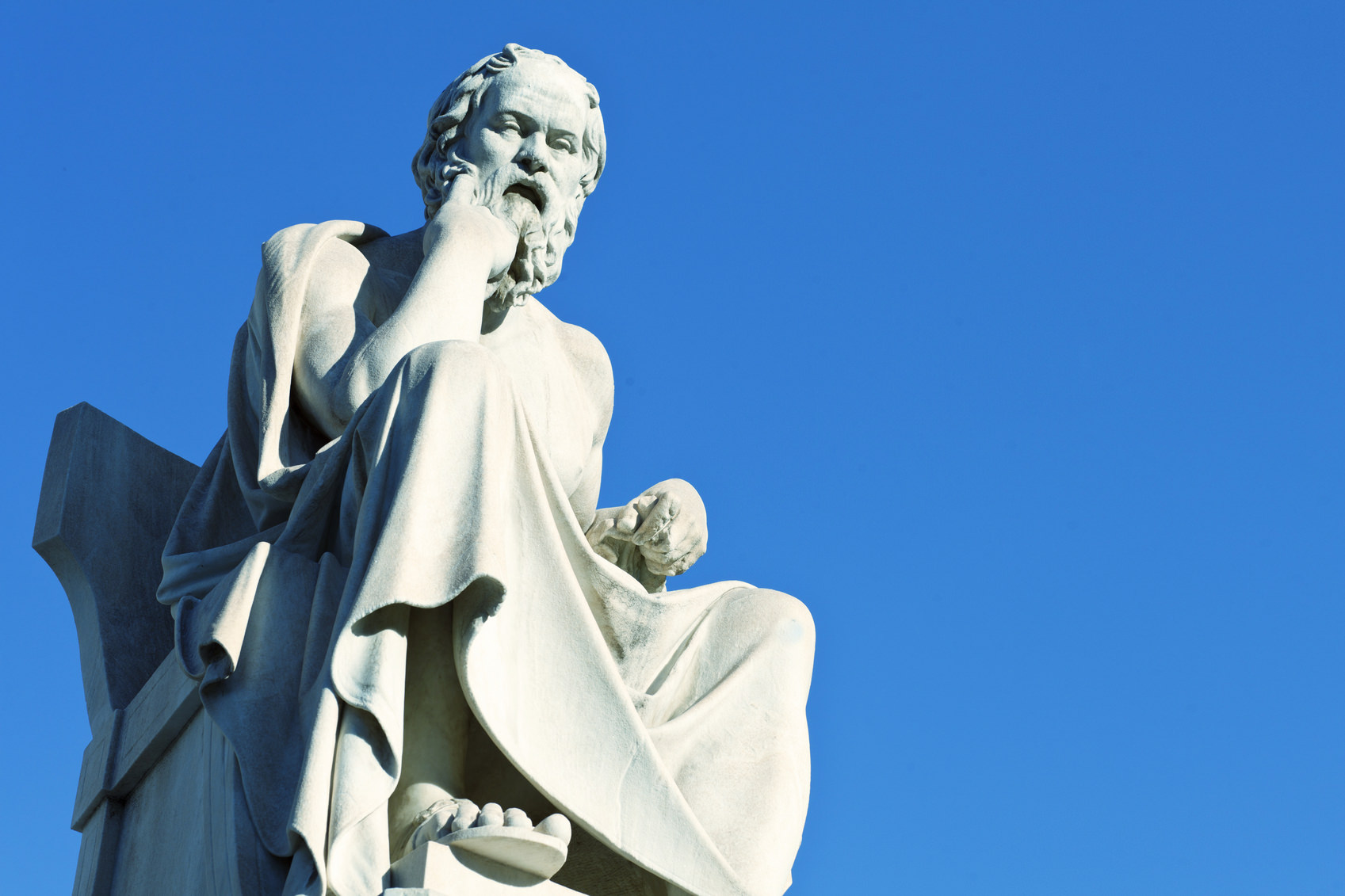 The Trial of Socrates, which took place in 339 B.C., is probably one of the most famous trials in history. Socrates was a philosopher on Ancient Greece who was born around 470 B.C. Although he was very well known during his time, he has had a lasting influence on western culture and civilized thought. Known for developing a style of learning called the Socratic Method where two individuals ask questions and dialog about a subject matter, his principals are still applied in schools and universities throughout the world.

However, during his time, Socrates was a controversial figure because the people of the time hadn’t really been exposed to his unique methodology and style of learning and questioning. Over time, this is something that ultimately proved to be his demise. Here’s more information about his famous trial:

How the Greeks Perceived Socrates

Well before his trial, Socrates wasn’t wholly embraced by the people of Ancient Greece. They were turned off by his constant questioning, but that was actually an important part of his overall strategy and the very thing that educators and students alike embrace today. Socrates was even the subject of a popular Greek drama that was written by Aristophanes. In it, Socrates is portrayed as an intellectual misfit who uses his knowledge to justify misbehaviors. Ultimately, Socrates was officially charged with corrupting the youth in the city-states of Athens, and also with impiety against the city-state. The people’s perceptions of the philosopher and his motives had a lot to do with the charges that eventually brought him to trial.

Details of the Trial of Socrates

At the time of Socrates’ trial, the Athenian city-state was operating as a true democracy. The charges were brought before the people by Socrates’ accuser, Meletus. Socrates was bound to stand before the jury and legally address the charges. The jury itself was determined through a lottery and all of those in the lottery were legal male citizens who volunteered for the role. Although the exact number of people who stood in Socrates’ jury isn’t known, the number is thought to be around 500, which was the norm. As Plato wrote in his retelling of the trial, the jury found him guilty of the charges. Rather than carry out the punishment that the state had in mind for him, Socrates famously drank hemlock poison and executed the punishment himself.

There are conflicting accounts as to why Socrates’ trial really happened in the first place. Many believe that his methods were completely ahead of its time, and the fact that he was alive during a period of turbulence didn’t help. Today, Socrates is considered to be one of the founders of western philosophical thought. However, it is possible that the Athenians of the time had trouble embracing his line of thinking since he questioned nearly everything. In other words, although he was looked as an eccentric by the people of his time, modern society perceives him much differently. 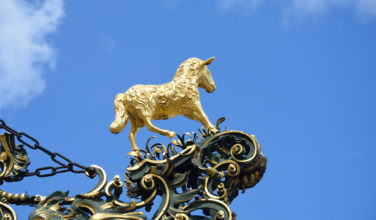