Written by GreekBoston.com in Ancient Greek History Comments Off on Get to Know the Greek Word “Philotimo” 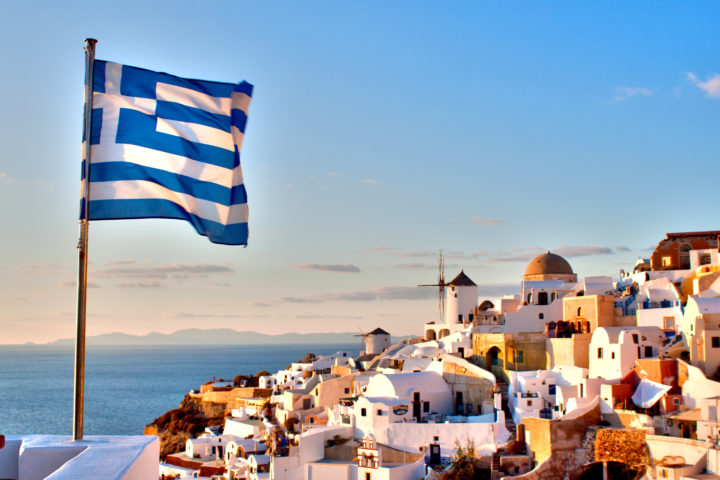 Most Greeks know exactly what Philotimo is even if they haven’t actually heard the word. The principals of Philotimo are strongly ingrained in every Greek person’s upbringing. Families instill the values of this word from a very young age, and the principals are closely tied to what it truly means to be Greek.

So what is Philotimo exactly? It can be a challenge to articulate exactly what it is because it is a word that has no direct translations in any language. Rather, the ideas encapsulate a system of beliefs. Here’s some insight as to what this word really means:

Wikipedia translates Philotimo as “love of honor” but most who are familiar with this word in Greek know that this definition is an oversimplification and therefore slightly misses the mark. Literally speaking, this definition is fairly accurate because “Philo” is one of the Greek words for love and “timo” means honor. However, combining these two words together creates an entirely new concept.

Greeks would explain that this word describes the very essence of what it means to be Greek. Children are often taught the principals of Philotimo when being reprimanded for bad behavior. Certain behaviors are seen as shameful and families are often completely dishonored when their children misbehaved. In other words, when you act poorly, you not only bring shame upon yourself, but also shame upon your whole family.

The reverse is also true where if someone behaves honorably, the whole family is lifted up in the eyes of the Greeks because of their actions. The ultimately goal of Philotimo is to express a love of behaving honorably. However, even that doesn’t quite capture it’s essence (although it does come somewhat close).

Examples of Philotimo in Action

There are a few noteworthy examples of times when Greeks showed what Philotimo really means. Since this is a word that is truly hard to define and explain, it might help to be shown some examples. Here’s a look at some of the standouts:

Ultimately, everyone who fought on the side of the Spartans that day thought there was a possibility that they were doomed. However, they also knew in their hearts that fighting this battle against the mighty Persian Empire was the right thing to do. This battle enabled the Athenians to gather their navy and execute a brilliant strategy that would ultimately cause the Greeks to win the war. On the flip side, the Greek man who betrayed the Spartans to the enemy by showing a secret pathway into the Thermopylae pass displayed a lack of Philotimos so intense that he is forever shamed.

The Greeks fought an important battle during World War II on the island of Crete. Although the Greeks ultimately lost and then became occupied by the Germans, they were steadfast in their knowledge that resisting German occupation was the right thing to do. When the Axis Powers asked Metaxas if they could enter the country without a fight, he resisted and refused to let them in.

The Greeks fought hard, and they nearly won the battle. More importantly, for the first time during World War II, a country refused to give into Germany’s demands! Because they refused to give into the Axis Powers, the Greeks inspired the world. Winston Churchill famously said that, “Hence, we will not say that Greeks fight like heroes, but that heroes fight like Greeks.” The Greeks upheld the ideology of Philotimo and inspired the Allies, who eventually won the war, in the process.

As you can see, the principals of Philotimo are deeply ingrained in the Greek psyche. It is also an ancient concept and can be traced to Ancient Greek philosophers and writers, such as Thales and Plato. Greeks are simply expected to act in this honorable way, no matter what.