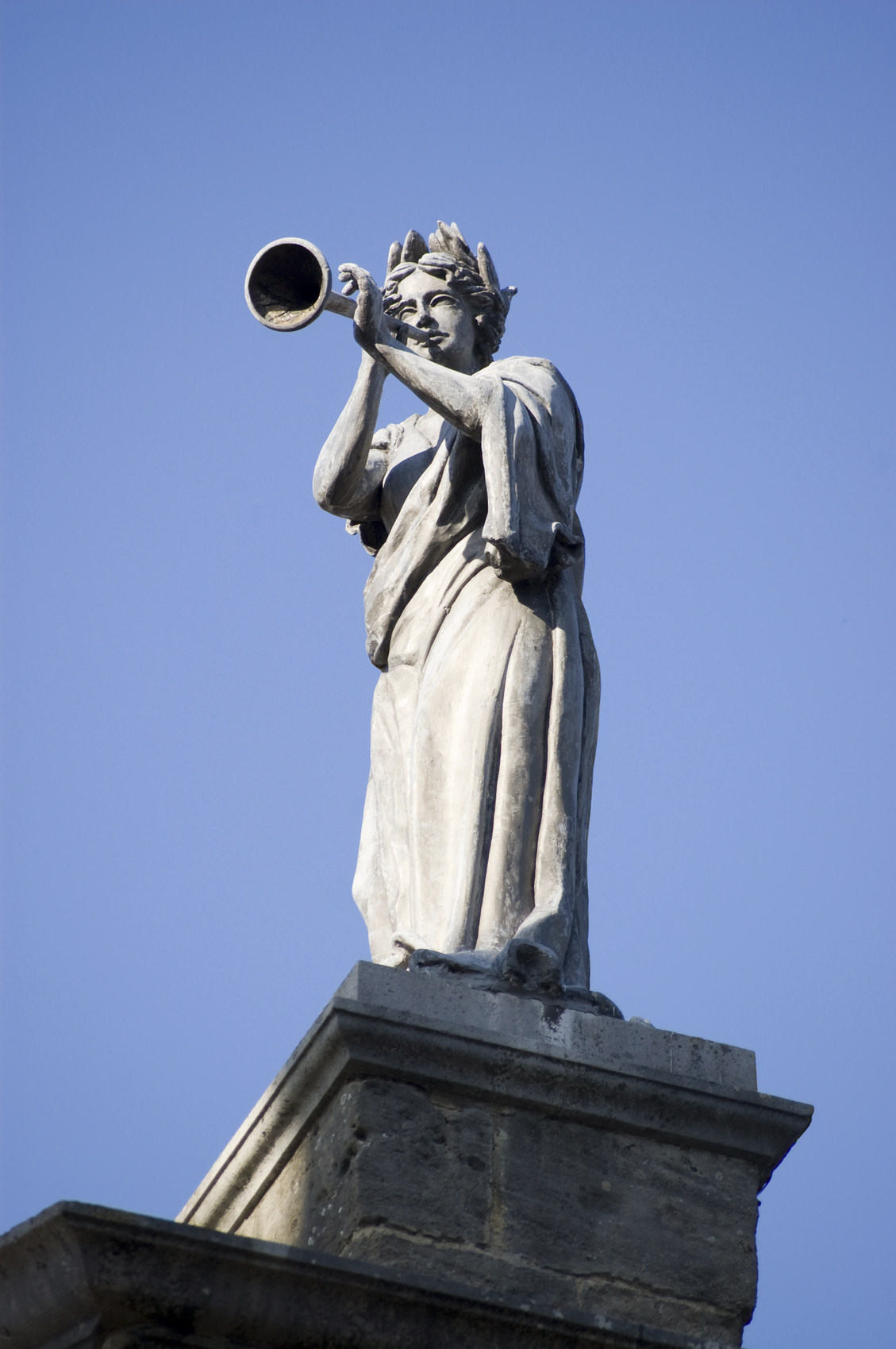 The nine muses of Greek mythology are a legendary part of the folklore of the time. In fact, they’ve even made it into today’s pop culture. Each of the nine muses were said to bring about creative inspiration and each muse had her specific role. Euterpe was the muse who was responsible for providing the inspiration for music, song, and lyric poetry.

Writers like Homer talk of being inspired by the muses, such as in the following passage, which was translated from The Odyssey:

“Sing to me of the man, Muse, the man of twists and turns driven time and again off course, once he had plundered the hallowed heights of Troy.”

In the passage, Homer is asking one of the muses, possibly Caliope or Euterpe, who were both linked with poetry, to help inspire him to write. Here’s more information about Euterpe and the role she played in the ancient myths:

Where Euterpe Came From

Hesiod is responsible for writing the most about the nine muses, and his versions of their stories are the most widely accepted. For instance, the names for the nine muses, included Euterpe. Hesiod was a poet who is most famous for his works Theogony, which talked about various Greek myths, and Works and Days, which is a poem that talks about his philosophy of what it means to work. This poem talks about work as the source of all good, as long as the individual is meant to strive in a positive way. His writings about the ancient Greek myths from Theogony and some of his other works are also highly regarded.

What Euterpe Was Known For

Euterpe is considered to be the muse who is responsible for music, song, and lyric poetry. In Ancient Greece, all three of these things were usually linked. As a result, she was always associated with the Aulos, a musical instrument popular in Ancient Greece that resembles a flute. The panpipes, another instrument, is also associated as her symbol. In many depictions of her, she is often wearing a laurel wreath, which is also a symbol that is usually associated with her. In addition to these symbols, she is also listed as the mother of Rhesus, who was the King of Thrace. King Rhesus makes a few appearance in The Iliad and was also described by the writer, Pindar.

In Ancient Greece, whenever there was music, it was always associated with Euterpe the muse of music.