What to Know About the Second Messanian War

Written by GreekBoston.com in Ancient Greek History Comments Off on What to Know About the Second Messanian War 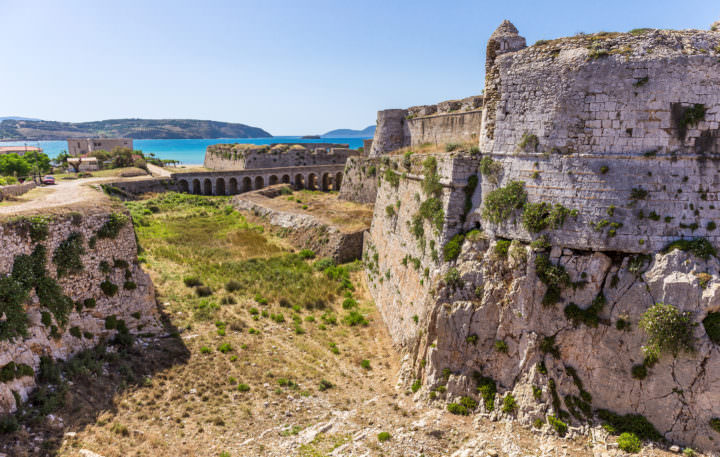 The Second Messenian War was a conflict between the ancient Greek city-states of Sparta and Messenia, which attempted to regain its independence after having been conquered in the First Messenian War. The conflict ended with another Spartan victory, strengthening its position among the other city-states. Here is more information about this war and also the events leading up to it:

After Sparta managed to conquer the other inhabitants of the Laconia region, assimilating them as perioeci (“those who live around us”), they turned their attention to the Peloponnese, which contained Messenia in the southwest. Fighting from 743 to 724 BCE, the Spartans ultimately conquered Messenia, and its people were made into helots.

Helots were a particular social class in ancient Sparta; different sources differ to their exact legal status, but they were basically serfs with few if any rights. They always outnumbered the Spartans, and helot revolts were a continual concern for the people of that city. As a result, they attempted to subjugate the helot population with ritualized discrimination and even slaughter, declaring war on them every year and killing many.

Dating the Second Messenian War has proven difficult. Most place it from 685-668 BCE, about forty years after the First Messenian War. However, others believe that 668 BCE may have been its starting date, not its end; this is based on the theory that the initial Messenian uprising may have been sparked by Sparta’s loss against Argos in the Battle of Hysiae.

Desperate to reassert their independence and shake off their helot status, the Messenians invaded Laconia. Their first confrontation with Sparta came at the Battle of Deres; there was no clear winner, but the Messenian leader, Aristomenes, did so well that he was declared the city’s new king.

The Messenians were soon joined by the city of Argos, their Peloponnesian neighbors, as well as the cities of Arcadia, Sicyon and Elis. Sparta, in turn, was joined by Corinth, Lepreum, and a large number of mercenaries from Crete.

Much about this conflict is unknown, and the records that do exist are often fanciful hagiography of questionable historical accuracy. For example, Aristomenes is said to have sneaked into Sparta shortly after the first battle and placed a shield in the Temple of Athena, a psychological move that recalls the legend of the Palladium from the Trojan War. It is also said that the Spartan’s ally, the lame poet Tyrtaeus, was specifically hired when the Oracle of Delphi said to hire an Athenian.

It is known that the Spartans bribed the Messenians’ allies to abandon them, and as a result, the Messenians fled to Mt. Eira, which they held for a decade. Eventually the Spartans were aided in entering the city. The men were re-enslaved, but Aristomenes, along with many women and children, either were freed or escaped. He went to Rhodes, many others to Italy.

The Spartans’ victory increased their militarism and made them a major force in Greek inter-city politics.