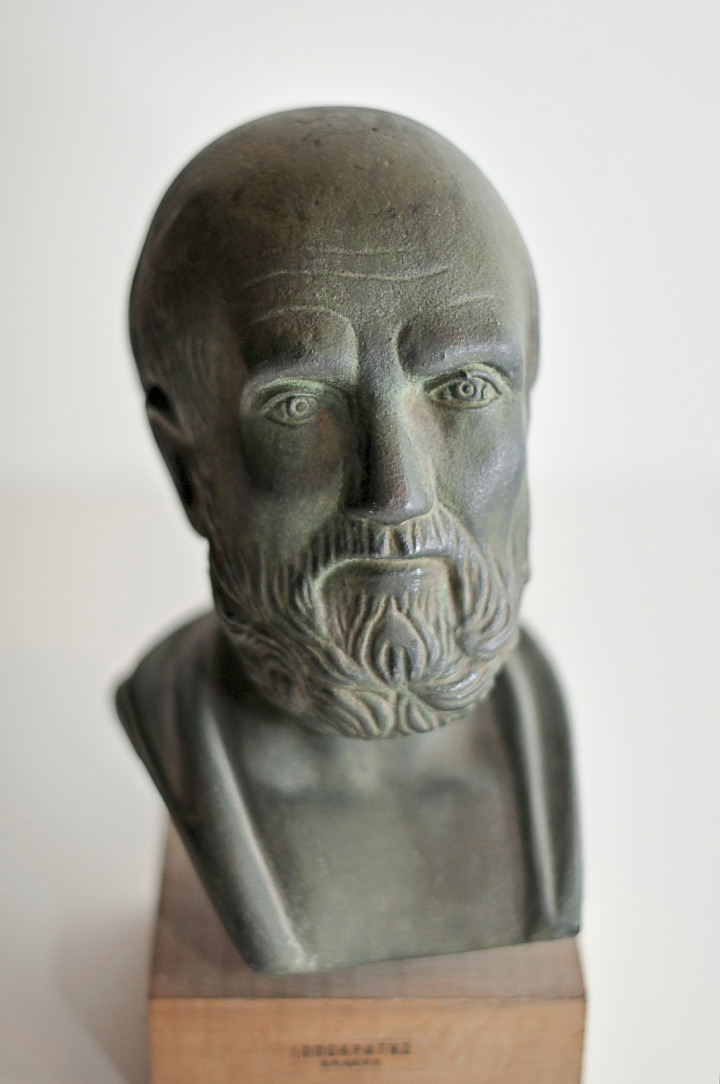 Before officially becoming a physician, people take what is known as the Hippocratic Oath. It was invented by the Ancient Greeks and rewritten slightly to reflect our modern times. Although there is some controversy as to who originally wrote it, scholars have determined that it was written somewhere between 5 BC and 3 BC by either Hippocrates, the father of medicine, or one of his students. Other scholars theorize that Pythagorus, more famously known for his contribution to geometry, wrote it.

The oath itself has evolved into the version that we most commonly use today. However, the main idea is still the same. The oath allows physicians to swear that they will heal to the best of their ability, spread their knowledge to others, and put the patient’s needs before their own. The principal of “Do No Harm” arose out of the Hippocratic Oath.

Here is an example of some of the lines from the modern version:

I do solemnly vow, to that which I value and hold most dear:

That I will honor the Profession of Medicine, be just and generous to its members, and help sustain them in their service to humanity;

That just as I have learned from those who preceded me, so will I instruct those who follow me in the science and the art of medicine; …

I now turn to my calling, promising to preserve its finest traditions, with the reward of a long experience in the joy of healing.

I make this vow freely and upon my honor. (Source: Cornell University, See Below)

Today, the oath is an important part of the process of becoming a doctor. Medical schools often offer a ceremony where promising young physicians take the oath before they set out to practice their craft. It’s so ingrained in modern medical culture that it’s hard to remember that the Hippocratic Oath had its beginnings in Ancient Greece.

Here are a few lines (translated) from the original version:

… I will follow that system of regimen which, according to my ability and judgment, I consider for the benefit of my patients, and abstain from whatever is deleterious and mischievous. I will give no deadly medicine to any one if asked, nor suggest any such counsel; … With purity and with holiness I will pass my life and practice my Art. … While I continue to keep this Oath unviolated, may it be granted to me to enjoy life and the practice of the art, respected by all men, in all times! But should I trespass and violate this Oath, may the reverse be my lot!  (Source: Brittanica, See Below)

As you can see, the two versions are written in a much different style of writing. While the original version has the physician swear under the name of various healing gods, such as Apollo, from the belief system of the time, the modern version has left that part out. However, the idea is most certainly still the same – this is believed to be the ultimate standard with which all doctors should consult themselves while they practice medicine. 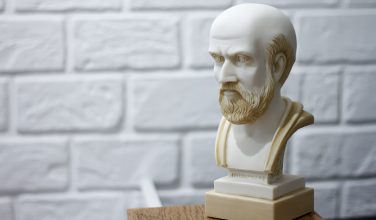