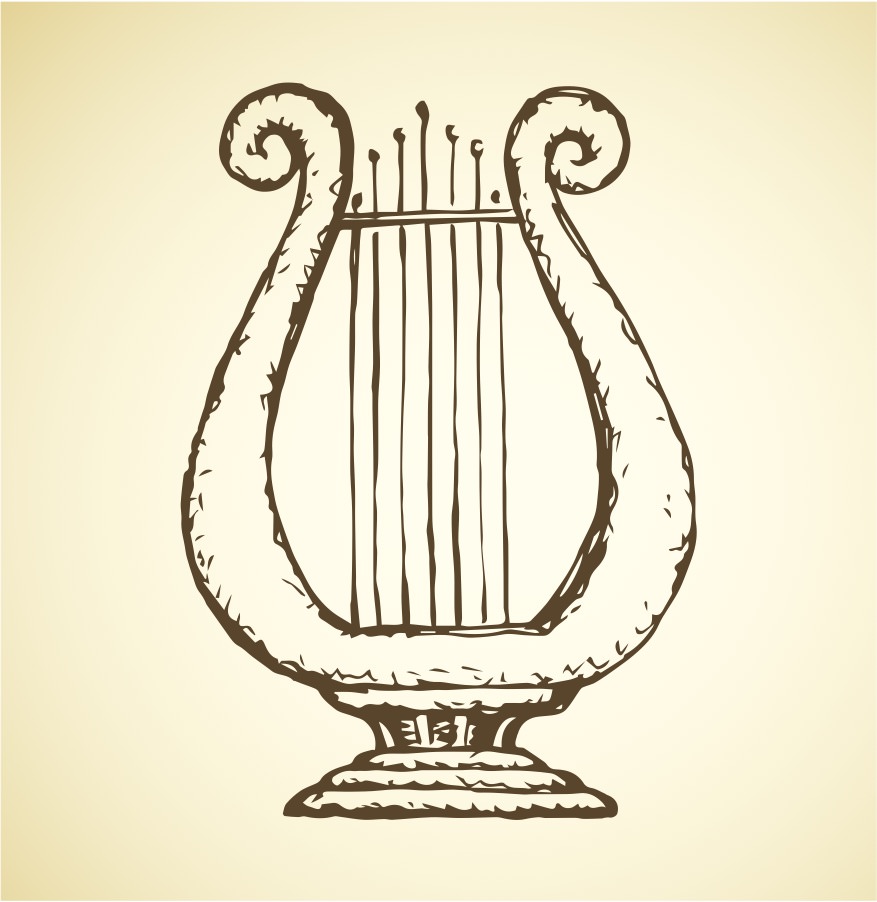 Because the Greek lyric has its own muse, it is clear that this poetic form had a special place in the culture. Here’s more information about lyric poetry and its importance in Ancient Greece:

According to Merriam-Webster, lyric as it pertains to poetry is defined as, “expressing direct usually intense personal emotion especially in a manner suggestive of song.” It is said to be a type of poem that expresses the personal thoughts and feelings of the individual who is the subject of the poem. Sometimes the subject of the poem will actually be the poet but in other instances, the subject will be the individual who is narrating the poem (if it isn’t the poet). If no specific subject is being named, we usually assume that the speaker of the poem is the poet.

The word, lyric, is said to have originated from the word, lyre, which was a type of stringed instrument that was commonly used by poets in Ancient Greece. Think of the lyre not as a type of guitar, but as a small, hand-held harp. However, it is important to note that a formal description of the lyre as it appeared in Ancient Greece hasn’t been found. It is thought to have had 4, 7, or even 10 strings, which were either plucked or strummed with a bow. Later on in European history, other instruments came about that were referred to as lyres but didn’t really look like the lyres of Ancient Greece.

The Ancient Greeks had a tendency to write lyric poems concerning certain topics. They didn’t really write about how they felt in their daily lives. Rather, they reserved this type of poem for certain events. These included:

Besides being written about the above topics, they often had various other topics, such as about politics, war, sports, money, drinking, youth, death, heroics, and the past. Lyric poems were certainly an important part of the culture of Ancient Greece.