Written by GreekBoston.com in Modern Greek History Comments Off on About the Second Balkan War of Greece 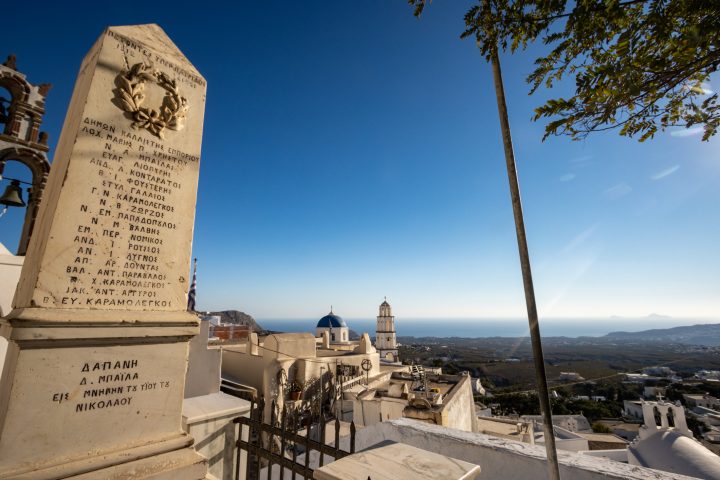 However, the Austro-Hungarian Empire and the German Empire were concerned with Russian expansion and therefore backed up Serbia and Montenegro. By using its allies in the First Balkan War to destroy the Ottoman Empire, Serbia, Bulgaria, and Greece all gained territory while the Ottoman Empire lost.

Background of the Second Balkan War

A few years before the start of the Second Balkan War, Bulgaria had been ravaged by a war with Serbia and Montenegro that was known as the First Balkan War. The Ottoman Empire also participated in this war but was defeated before gaining land. This defeat resulted in the two other countries taking land from the Ottoman Empire.

With reduced area, Bulgaria demanded land from its neighbour to regain some of its lost territories. This resulted in a conflict with Serbia and Greece, which had gained new territory from the Ottoman Empire. This conflict appeared to lead to another war when all three countries destroyed highway bridges leading into their country to prevent an attack.

The conflict started with a Serbian-Montenegrin invasion of Albania and lasted until a Bulgarian intervention into Eastern Thrace. On October 8th, 1912, Serbia invaded Albania to capture land from Albania, including western Macedonia and Kosovo. This was part of the Serbo-Montenegrin program to unite all lands which Serbs inhabited, that is, Kosovo and Macedonia.

Three days later, Serbia attacked Montenegro, and by November 11th, 1912, all of Montenegro had been captured. This was because the Bulgarian army allowed Montenegro to pass through the border of Bulgaria.

On October 8th 1913, Greece began a war against Bulgaria over a disagreement regarding Macedonia. Greece accused Bulgaria of violating the Treaty of London by giving away land they had ceded earlier in exchange for control over Eastern Thrace. Greece also claimed that Bulgaria acted as an agent of Serbia in their invasion of Greece.

After Greece and Turkey signed a treaty discrediting the Treaty of London, they became allies, and together they invaded Bulgaria from Thrace. On January 12th, 1914, Greece with Turkey invaded Bulgaria from Thrace. However, this time the Ottomans joined forces with Bulgaria to fight against Greece and Turkey was defeated in the Battle of Doiran on February 21st, 1914.
By February 22nd, 1913, Serbia and Montenegro had captured all Albanian territory except a small strip of land on the Adriatic Sea containing a port city called Scutari.

Conclusion of the War

When Bulgaria entered into negotiations with Serbia and Montenegro to discuss a border between Macedonia, Greece was worried that the border would be drawn so that it would exclude Greece from territories Greece had previously annexed. Due to this fear, on the night of October 23rd, 1913, Greek forces occupied Thessaloniki to gain control over Macedonia and prevent a Serbian-Montenegrin territorial agreement from taking place.

On October 24th 1913, after sending warships and troops into Thessaloniki, the Great Powers (Russia and Britain) forced Greek forces out of Macedonia. Bulgaria had not yet declared war. However, by October 28th, 1913, Bulgaria had declared war against Greece.

With limited assistance from the rest of the Balkan countries and following an active propaganda campaign from Serbian newspapers, Serbia and Montenegro attacked Bulgaria on October 8th 1914. The Serbian attack was a success, and they attacked parts of Silistra, Pernik, Vratsa, Pleven and Razgrad. At this point, Serbia did not have enough men to control all of Macedonia. However, they could still maintain their first line of defence, with Slivnitza being one of their strongest points in Macedonia.