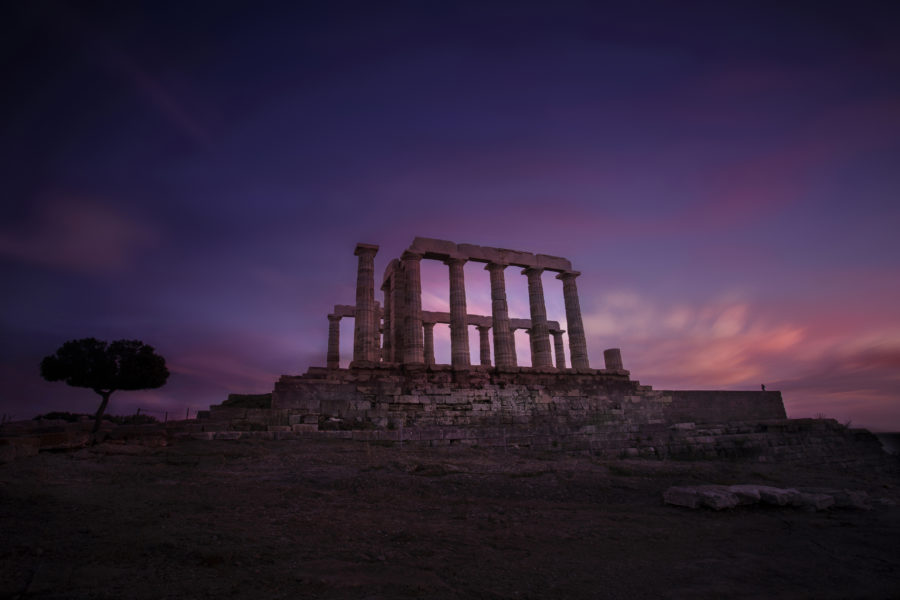 Alcibiades of Athens was a noted student of Socrates, general of Peloponnesian armies and defector to Sparta, who lived during the 5th century BC. In his lifetime, Alcibiades was sentenced to death, exiled, empowered with army commands, marked for assassination and called a traitor to democracy. His efforts entangled nearly every major political power of his era, including the Persians, as he played a veritable Game of Thrones for his own benefit.

Alcibiades was born to a prominent family in Athens and grew up in the trappings of wealth and adornment. Born during a time of strong Athenian democracy, Alcibiades could trace his lineage all the way back to Ajax, the legendary figure from Homer’s epic about the Trojan War. In his youth, Alcibiades was tutored by several prominent figures the most impressive of them being Socrates.

The Greek philosopher is said to have saved Alcibiades’ life during the Battle of Potidaea, and earning great respect from the youth. Unfortunately, Socrates’ teaching appeared to have little effect on Alcibiades, and when the philosopher was sentenced to death for corrupting the youth, Alcibiades’ unruly nature was named as a reason. Alcibiades continued his military service into adulthood, honing his oratory skills all the while.

During the Peloponnesian War, Alcibiades rose to prominence through a number of measured machinations. Feeling slighted by Sparta during peace negotiations he secretly met with several Spartan ambassadors and tricked them into reigniting the war. He then used the dissolution of peace to discredit his rivals and gain his own command. As the war progressed, Alcibiades made several more gambits, earning himself a negative reputation among some of the other Athenian generals.

On the other hand, he continued to be lauded for military victories. This all came to a halt when a new war was to be launched against Sicily. Alcibiades Before the expedition could set sail, several sacred statues of Hermes were mutilated and Alcibiades was blamed. Though he requested the chance to defend himself before setting off, his trial was pushed off. Alcibiades was forced to launch his attack against Sicily, though he was surrounded by political enemies.

When the ships arrived in Sicily, Alcibiades discovered that he had been betrayed. He was ordered back to Athens to stand trial for even worse crimes, for all of which he claimed innocence. Rather than subject himself to corrupt justice, he defected to Sparta and helped them lead a campaign against the Athenians. This succeeded for a few years, before he was forced to flee Sparta as well, this time for allegedly sleeping with the king’s wife.

His exile found him aligning with Persians for a time, before finally returning to Athens when the previous government was overthrown. He served as general for sometime before suffering defeat at the hands of the Spartan admiral Lysander.

Ultimately, Alcibiades died in disgrace, likely killed by Spartans or rogue Athenians looking to settle old debts. He is remembered as a deeply skilled orator and commander, though one prone to selfish machinations rather than politics to benefit his homeland. 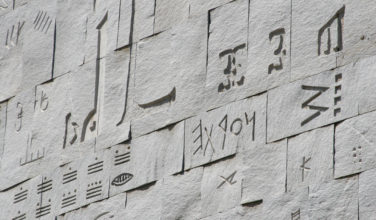 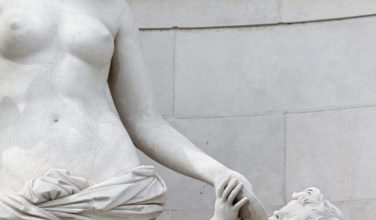