What to Know About Minoan Art

Written by GreekBoston.com in Ancient Greek History Comments Off on What to Know About Minoan Art 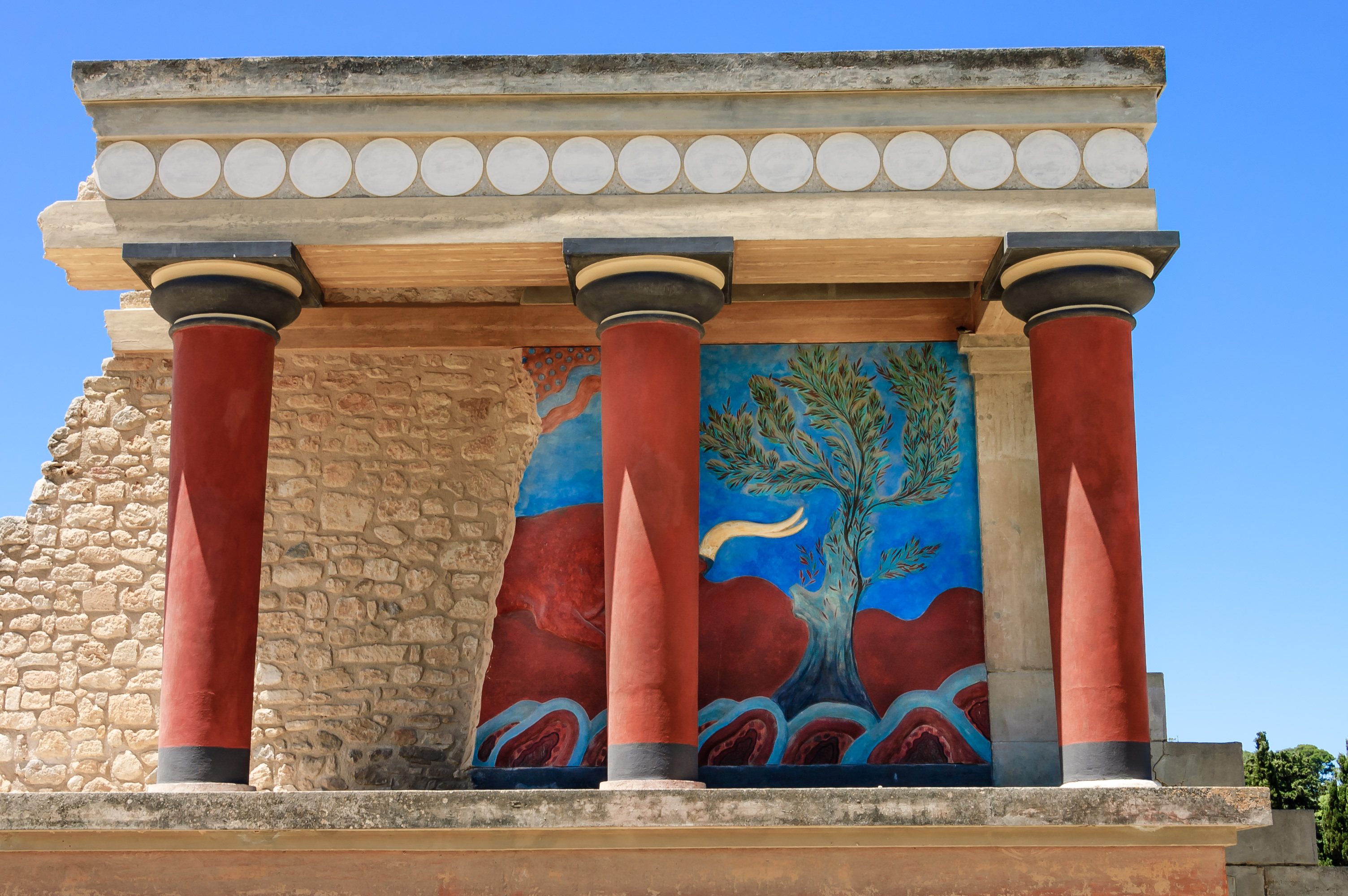 The Minoan Civilization existing during the Bronze Age, long before the Classical Period of Ancient Greece. They were a thriving, peaceful culture that had a foothold in places throughout Greece, most especially on the island of Crete. Despite the fact that their civilization didn’t last, there are some things that remain – such as the art. Here’s a glimpse at what makes the art so unique and special:

Paintings Have No Perspective

When gazing at the old frescoes found in the Minoan palaces, such as the Palace of the Knossos, it’s clear that the have a unique appearance. Much of this is due to the fact that the artists painted them without perspective. Perspective it what gives paintings and other works of art a 3D and often realistic appearance. Without it, the paintings are often perceived as flat and slightly abstract.

People and Animals Are Painted With Detail

Despite the fact that the paintings don’t have perspective, their subjects are often painted with a precise amount of detail. Animals are painted in natural, realistic poses. Human features are distinct and well composed. Birds are painted in flight, as if the painter wanted their movements preserved for all the ages. Although the Minoans couldn’t tell us exactly why they chose to paint these items with accuracy, when paired with the fact that the frescoes don’t have perspective, it gives it a unique appearance.

Where the Frescoes Can Be Found

These days, we’re accustomed to seeing paintings contained on a special canvas. Back then, these frescoes were painted directly onto the walls of palaces and other public buildings. For instance, although the Palace of Knossos was destroyed, many of its frescoes remained intact and can even be viewed in the Archaeological Museum in Heraklion on the island of Crete. Other frescoes were also found in Thera and other Minoan palaces found throughout Greece.

Types of Subjects That Can Be Found

The subjects of the Minoan frescoes that are painted on the palaces and public buildings are fairly varied. The artists chose to depict a variety of figures, such as humans and animals, and show them in a range of backdrops. Some depict life-sized humans in fancy outfits, other humans are exercising and are therefore minimally dressed. The animals are shown in natural poses and often in their natural habitats. The one theme is that they tend to depict scenes from the people’s every day lives.

Other Types of Minoan Art

Frescoes are only one type of art that can be found in the Minoan time period. Others, such as sculptures and vases, can also be found. There are also those who believe that the architecture itself is a form of art, as wel as the jewelry that can be foind at various Minoan archeological sites.

No matter how many different forms of Minoan art there are, a major challenge has been that once they are found, they are often damaged. Reproduction efforts are often expensive and time consuming, so many of the artistic pieces can’t be viewed at their former glory.