Written by GreekBoston.com in Modern Greek History Comments Off on Truman Doctrine Aids Greece Against Communism 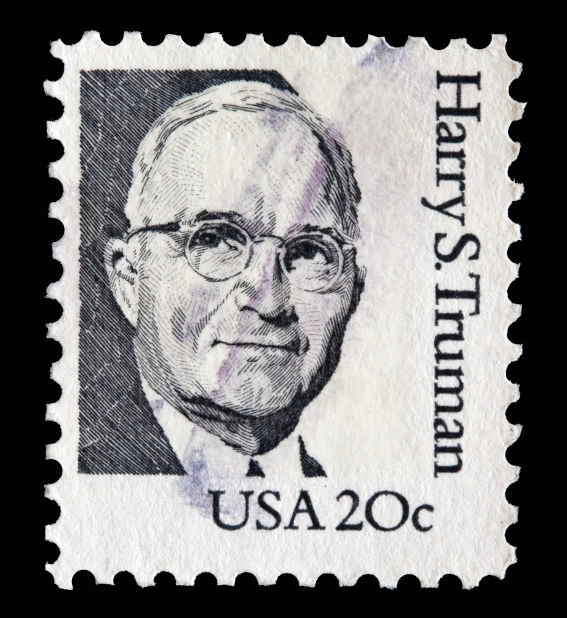 The Truman Doctrine was enacted in 1947, which was in the middle of the Greek Civil War. Though the Doctrine wasn’t specifically designed to offer assistance to Greece, it ended up being one of the countries that benefited from the policy. The Greek Civil War pitted the Democratic Army of Greece against the Communist Party of Greece. The end result of the war was that the Communist Party was defeated. However, this may not have been possible without the United States’ involvement.

The Greek Civil War occurred just two years after the Nazis left Greece, but the struggle between the two parties began as early as 1943 while World War II was still going on. During Nazi occupation, the Greek government was forced into exile. Several resistance groups formed during this time, and one of them was even controlled by the Communist Party of Greece, or KKE. Tensions escalated even further after a bloody battle broke out in 1942.

The Greek Civil War took pace from 1946 to 1949. Vulnerable from World War II, the country struggled. The Greek Government Army, which was backed by Great Britain and the United States, and the Democratic Army of Greece, which was controlled by the KKE and backed by Yugoslavia, Bulgaria, and Albania were the main players in this conflict

One of the main reasons why the Greek government won this conflict is because of the Truman Doctrine. Passed in 1947, this Doctrine altered United States foreign policy. The policy stated that the United States would give aid to any democratic nation that was being threatened by an authoritarian influence. In Greece’s cast, this was the Greek Communist Party, or KKE.

After World War II ended, it became clear that the vulnerabilities exposed by the war made it possible for the principals of democracy to suffer. This meant that countries like Greece, who were experiencing economic hardships, were experiencing difficulties.

In 1946, the three-year struggle finally ended, thanks to aid offered by both Great Britain and the United States. However, the Communist Party of Greece never disbanded. It has remained active since it was founded in 1918.