Written by GreekBoston.com in Ancient Greek History Comments Off on Phidias – Famous Sculptor of Ancient Greece 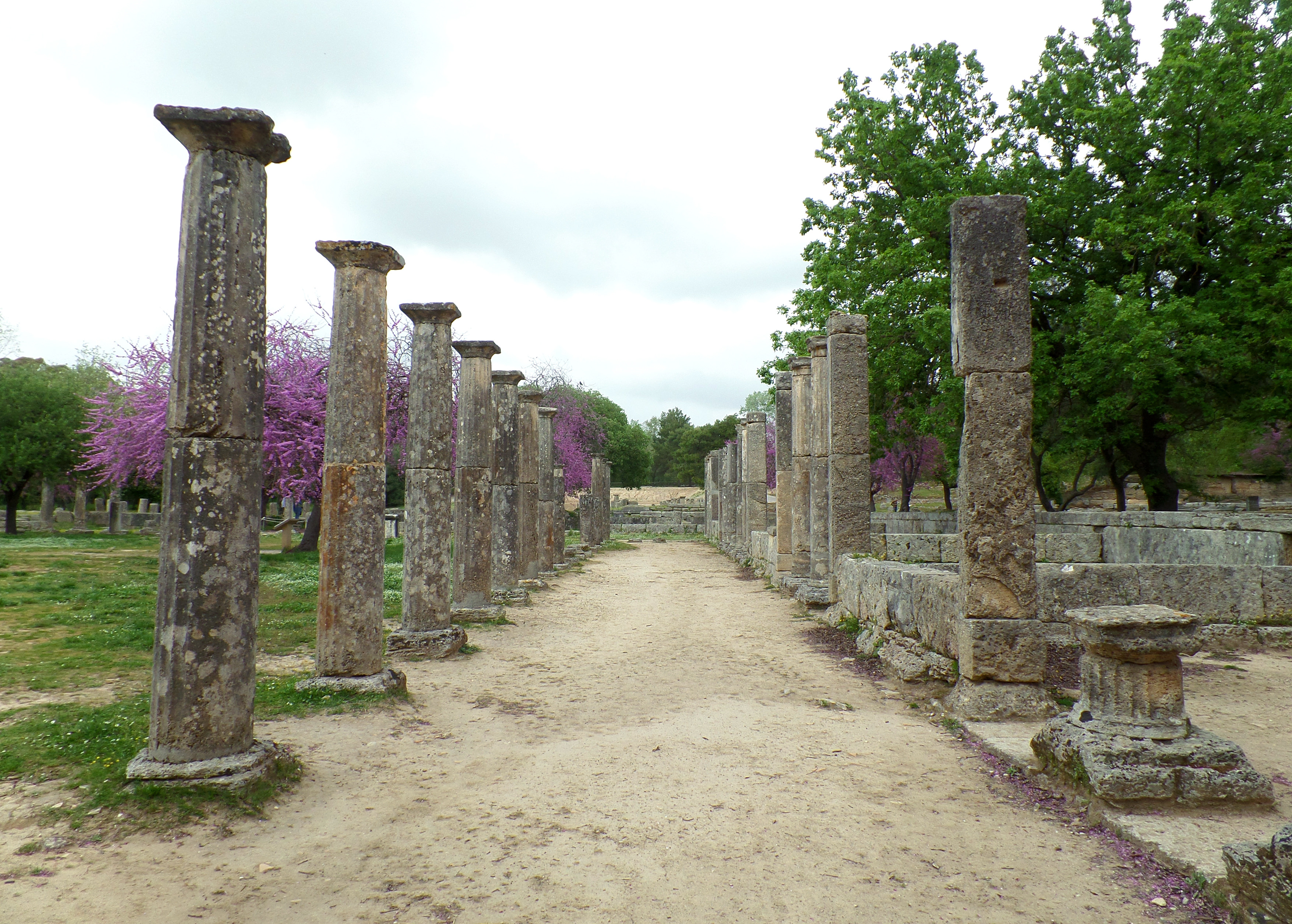 The classical world has left an impact on art and architecture that can still be felt to this day. However, not all the specific contributors are commonly known in history. One, in particular, stands out. His name was Phidias, or Pheidias, and he was most known for his popular sculptures, architecture, and paintings. One of his crowning achievements was a huge sculpture of Zeus that was on display in Ancient Olympia. Here’s more information about him:

Phidias was born in 480 B.C. and lived about fifty years until 430 B.C. It is said that he was born in Athens and he also died there. Unfortunately, though, not much is known about him beyond that since there are no direct sources of information. Everything we know about him came about second-hand. He was written about by Pausanias, Plato, Pliny the elder, and Plutarch. Plutarch had some particularly scandalous accounts of Phidias. The enemies of Pericles accused Phidias of stealing gold intended for the very Parthenon that he had been a vital part of creating. He was also accused of impiety for inserting images of himself and Pericles on the shield of Athena.

Learning More About Him in Recent Times

Though much about Phidias has been lost over time, From 1954 to 1958 an excavation was undertaken by a group of German archaeologists on a site in Olympia where they eventually came to realize that they were standing in the workshop of Phidias when they found a small pot with an inscription that literally translated to “I belong to Phidias”. In other words, it is thought that Phidias himself labeled that pot as his. This was an intriguing discovery that gave people a glimpse at who he was.

Phidias’ Relationship With the Greek Mythology

Phidias loved to build likenesses of the gods. Legend had it that he alone had gazed upon them and revealed their form through his work. He made statues of Apollo, Aphrodite, and several of Athena, but his masterpiece was a 43 foot tall sculpture of Zeus for the sanctuary of Olympia. It was a towering statue of Chryselephantine on a cedar throne adorned with ebony, ivory, gold, and precious jewels. This monument to the king of the gods was erected sometime around the year 435 BC in the temple of Zeus, and it was one of the seven wonders of the ancient world. Anthropological memories of this depiction of Zeus survive in the form of ancient coins from the Elis district in southern Greece.

As you can see, Phidias had a lasting impact on Ancient Greek culture and history. He also had a strong relationship with the gods and goddesses of Greek mythology. In fact, Phidias helped shaped a lot of how we depict the gods and goddesses to this day and this was an important part of his legacy. Aside from that, he was known for his mastery and artistry when it came to things like sculpture and architecture. Unfortunately, we don’t know that much about him because it has been lost to history. 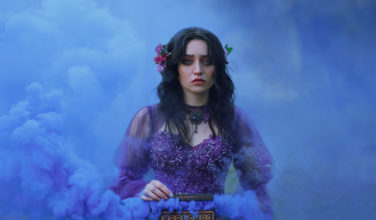