Written by GreekBoston.com in Modern Greek History Comments Off on About the Philiki Eteria of Greece 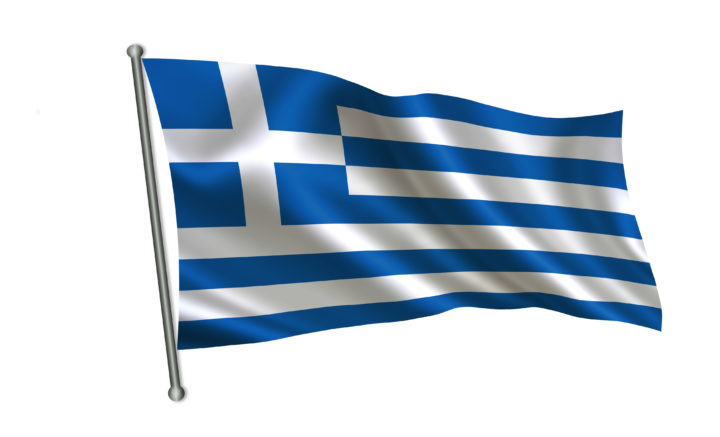 “The Society of Friends”, also known as the Philiki Eteria, was a Greek secret organization founded in 1814 and led by Alexandros Ypsilantis that made an unsuccessful attempt to liberate Greece
from the Ottoman Empire.

This society was a small part of the larger Philiki Eteria organization, which encompassed all the patriots of Greece. In 1820 it was reorganized into a tight “secret society” with limited membership and created with no other aim than to overthrow the Ottoman rule of Greece, established in 1821.

History of the Society

In Particular, the Society of Friends was founded after a meeting in the monastery of Agia Lavra in Khalkidhiki. It was created from an existing organization whose roots were located in Filiki Eteria.
By 1814, three Greek-Russian divisions had been formed, commanded by Odysseas Androutsos, Panagiotis Kephalas, and Athanasios Tsakalov.

From their encampment at Karyes (modern-day official seat of the Greek Orthodox Church in Mount Athos), they proceeded with the entire Epirus population in Thessaly and Central Greece. By the end of January, Androutsos was advancing from Trikala with 8,000 men and Kephalas from Kastoria with 4,000. They joined forces in Corinth. In early March 600, Russian and Austrian mercenaries under Janos Nádasdy arrived in western Greece to support them. With 10,000 men, Ypsilantis set out for Greece.

The society got started for several reasons. First, it was seen in this movement as a new form of “social contract” in which all people had to participate. Second, it was seen as a result of the general feeling that knowledge and the spread of enlightenment (Greek “Enlightenment”) would bring a better future, achieved through struggle. The third reason was the “friendly societies” due to their success from the middle of the 18th century.

Organizational Structure of the Society

The Society of Friends was organized into “tokens” and “houses.” The tokens were made of metal, usually, lead. Each token represented a number and a specific order. The exact number meant the same message. It was easy to pass a token to someone else but tough to forge because it had to be done without leaving traces.
Each token had two rings at the top to be attached easily onto clothing with other jewelry. The tokens order was given to every member at his induction. Orders were also given to the members living in each house.

The deeper the order (in some cases, five or seven), the more influential the position, but it was also more dangerous from a terrorist point of view. At the same time, lower orders knew only a part of the higher orders.
The leaders of the organization, who alone knew all of the orders, were designated “five” and “seven.” However, there is insufficient evidence to support whether Ypsilantis was indeed designated “seven.” There was always somebody from the token group at each house that held it. This fact made it easier for them to remain ignorant about their position in the hierarchy.

It is difficult, if not impossible, to gauge all the aspects and extent of this organization because it was secret. Although it was a relatively small group, it was capable of great success on its own. Its members later moved towards a position where they could influence the actions of Ottoman officials and other European powers during the Greek War of Independence.