Written by GreekBoston.com in Modern Greek History Comments Off on What Was the Greek Debt Crisis? 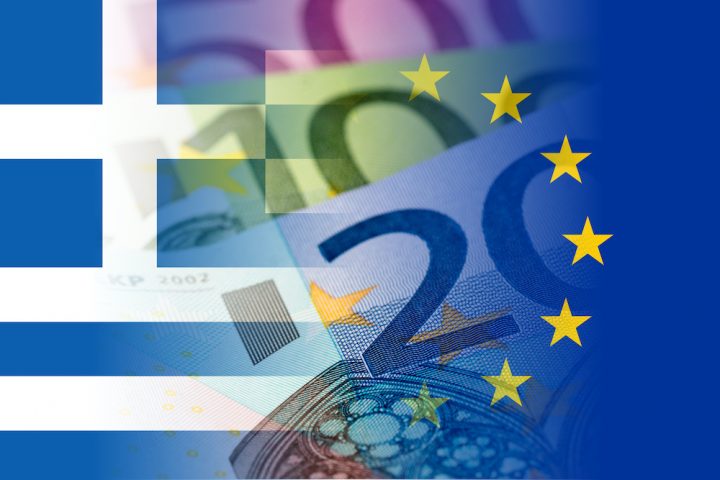 The Greek Debt Crisis began in late 2009 when Greece’s budget deficit exceeded 15% of its Gross Domestic Product (GDP) due to high public spending, tax avoidance by wealthy individuals and businesses, and years of mismanagement within the government. As a result of this financial crisis, Greece could not borrow from other countries or international organizations to pay back its loans.

The Greek debt crisis significantly impacted the European Union due to its close economic and political ties with Greece. As a result of the crisis, many Eurozone countries were exposed to potential financial losses due to their investments in Greek bonds and other assets. Additionally, the crisis caused severe concerns over the stability of the euro currency and issues of political unity and solidarity within the EU.

How Has Greece Been Affected By The Debt Crisis?

The economic impact of the Greek debt crisis has been significant. Since 2009, the country has experienced a prolonged recession and high unemployment rates. Additionally, public services, such as education, public transportation, and healthcare, have suffered due to austerity measures imposed by creditors in exchange for loans. This has caused social hardship for many Greeks struggling to make ends meet.

What Are Some Potential Solutions To The Greek Debt Crisis?

The Greek debt crisis has been a source of much economic turmoil recently. The country owes a large amount of money to international creditors, and its economy has been in recession for several years. As a result, there have been calls for Greece to take action to reduce its debt burden and promote economic growth.

One approach that has been suggested is for Greece to restructure its debt by reducing the amount of money it owes while taking measures to increase economic growth. Achieving this could involve securing additional funding from international organizations and developing policies encouraging private investment and job creation in Greece. Another option is for Greece to leave the Eurozone and revert to its national currency, giving it more control over its finances.

Whatever Greece decides to take, it is clear that the country faces an uphill battle in resolving its debt crisis. However, with careful planning and implementing reforms, Greece could eventually return to economic stability.

What Does The Future Hold For Greece In Light Of The Debt Crisis?

The future of Greece is uncertain, as it will depend on how successful the government is at implementing reforms and finding solutions to its economic problems. It is clear, however, that the country will need to continue making difficult decisions to ensure its long-term financial stability. With the right policies and the support of its European partners, Greece could restore its economy and improve the lives of its citizens.

The Greek Debt Crisis has resulted in extraordinary economic hardship for Greece and has had significant implications for the rest of Europe. While it is difficult to predict the outcome of the crisis, it is clear that Greece and its European partners must work together to find a lasting solution. The challenge now is to enact policies promoting economic growth and creating jobs while ensuring that the country’s debt burden does not become unmanageable.