Written by GreekBoston.com in Ancient Greek History Comments Off on About the Siren Painter of Ancient Greece 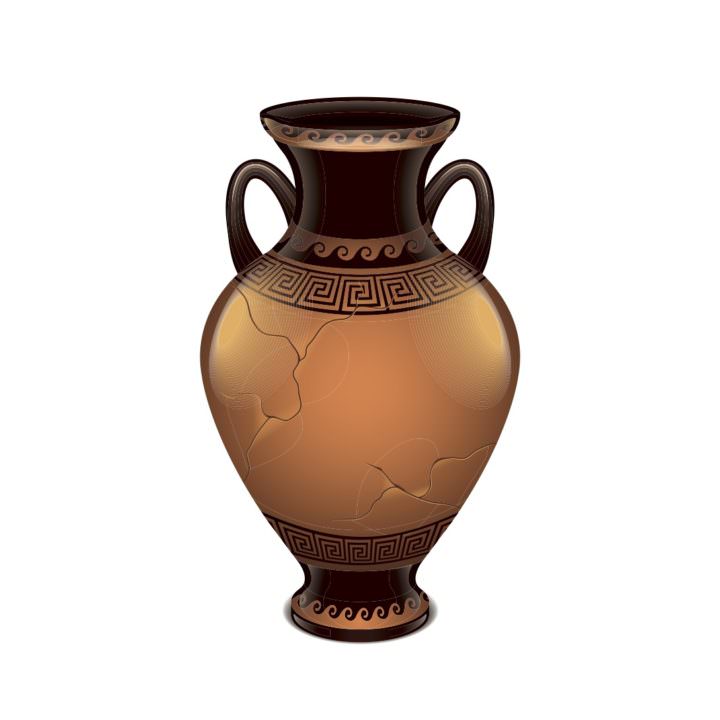 When we think of Ancient Greece, certain images come to mind. One of the most common things associated with this part of the ancient world are the many vases and pots that have survived from then. Even more notable is that many of them have been ornately painted in scenes that we may recognize. Since so many have survived, archaeologists and historians have been able to use them to piece together our understanding of the Ancient Greek culture.

Some vases, however, are by far more memorable than others. A work referred to as the “Siren Vase” is one of the more well known of these and is on display in the British Museum. It was painted by an individual known simply as, “The Siren Painter.” Here’s more information:

In order to understand the significance of these works as well as the individuals who painted them, it helps to understand a little bit about Ancient Greek pottery. For the most part, what we think of as pottery from this part of the world originally started with the Mycenaeans and grew from there. Vases had a very practical purpose of being used to store items such as wine and olive oil and were primarily looked at as household items.

Because the materials used to create the pottery don’t break down easily over time, the affects of them have been everlasting. People did spend time painting on many of them, but they weren’t really looked at as artists at the time. They simply painted on the pottery as a way to make it look decorative. It just so happens that these scenes depicted scenes from Greek mythology and from every day life.

Who Was the Siren Painter?

The “Siren Painter” is referred to as the individual who painted the famous “Siren Vase” that is on display in the British Museum. This is an interesting work because of what it depicts. It is thought to have been made somewhere in between 480 B.C. and 470 B.C and it shows Odysseus’s ship as it is traveling through the sea near the island where the Sirens lived. In the Odyssey, Homer explained that Odysseus was concerned about the Sirens and had his crew tie him to the ship so that he wouldn’t go to them when they called.

The Siren Painter is actually an unknown person. Back when these clay vases were being made, they weren’t looked at as precious objects. They were commonplace and the artwork wasn’t looked at as anything special. However, despite this vase’s age, it was discovered intact and is in display in all its glory. It is thought that the Siren Painter was working as a vase painter in Athens during the time frame that this vase was made.

Although we look at these findings as precious objects now, in Ancient Greece they weren’t considered memorable. The Siren Painter is one of the many nameless individuals who used their artistic skills to paint scenes on pottery.