Written by GreekBoston.com in Ancient Greek History Comments Off on About the Heraean Games 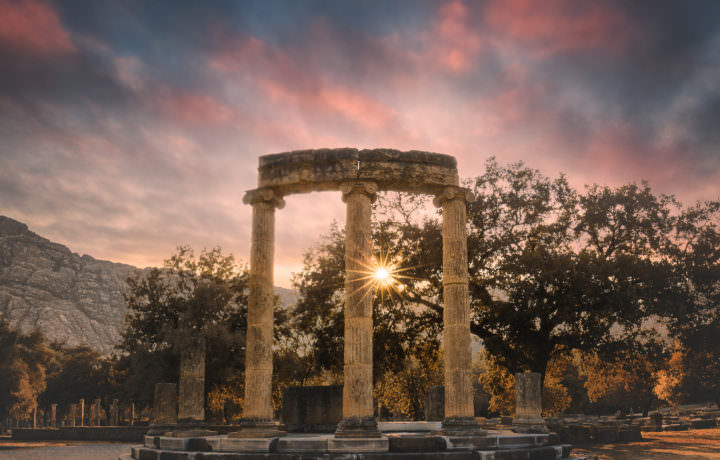 As many athletes and historians know, the Olympics were initially organized in honor of the 12 Olympian gods of Greece. Yet, in the middle of the 6th century BC, the Greek government banned all women from any sort of participation in the competition. Under the guidance of Hera, queen of the Olympians, ancient Greek women formed their own competition that they called the Heraean Games. Here’s more information:

With striking similarity to social movements of the present day, the Heraean Games were a bastion of gender equality in ancient Greece. Social equality was an unknown topic in ancient Greece, but a strong belief in the gods led to the onset of many historical anomalies. In terms of polytheistic worship, the gender of each respective god has had no bearing on his or her power.

Unfortunately, much of what historians know about the games is based solely on lore. Recurring evidence shows imagery of Greek women competing in footraces, but historians have been tasked with connecting the dots in determining how everything stacks up.

Competing in the Game

It is true that the games focus on female athletes and most of the information that we know of surrounding the Heraean games points to an ancient group known as the “Sixteen Women”. Several theories explain the origin of this group of women, and their involvement in the council of the Heraean Games remains true throughout.

Women of ancient Greece placed immense value in physical fitness. It’s suspected the Heraean Games matched every bit of the intensity found in the Olympic counterparts. One big difference, however, is the dress worn by competitors of each respective competition. It’s well documented that males competed without any clothes, but women were required to wear tunics and cover-ups.

Victors of the Heraean Games were also adorned with different rewards than their Olympian counterparts. Typical awards included lavish foods, crowns made of fruit and olives and carvings in statues. Though better than no awards, these tokens pale in comparison to the Olympic spoils.

Legacy of the Games

There is much disagreement over the exact level of influence these games had on gender equality as a whole. Most historians do believe, however, that something like the Heraean Games could only have taken place in a nation poised for social advancement. Still, women who snuck into the spectating area at the Olympics were sometimes put to death.

The Heraean Games were simply the first time in documented history that women competed against each other in athletic competition. City-states like Sparta took notice of women’s potential and started training their women to better deal with the common brute-force mentality of ancient times. This trend may not have continued after Sparta, but the trend of respecting women’s potential outside of their matriarchal duties certainly has.

Overall, not much is known about the Heraean Games. Historians have uncovered enough evidence to understand where and how the competition existed, but exact dates are left unknown. More importantly, the competition’s effect on societal changes may be greater than it first seemed.