All About the Titans

Home > Greek Culture > Greek Mythology > All About the Titans

Written by GreekBoston.com in Greek Mythology Comments Off on All About the Titans 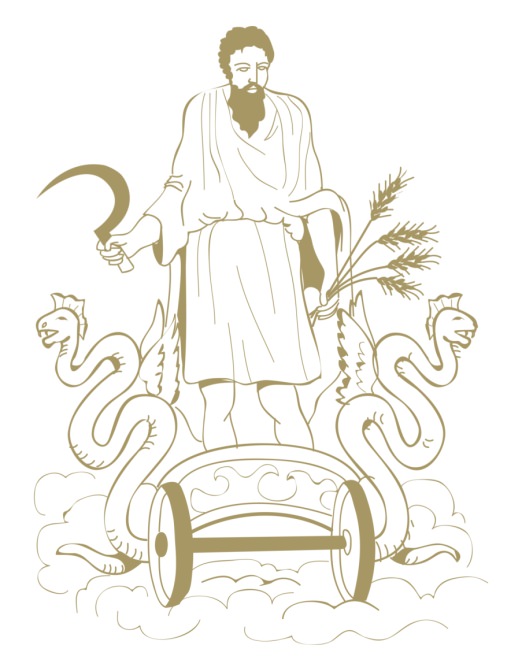 Cronus – One of the Twelve Titans

In fact, in Greek mythology, there were three levels of deities. The primordial deities came first. Then, the Titans came into power and the Olympians came after that. Here is some essential information about who the Titans really were.

Birth of the Titans

According to the creation story in Greek mythology, the Titans were borne from the primordial deities. In the beginning, there was only chaos, which was basically a dark void. From the void, Night, Earth (Gaia), Erebus, Light, and the other deities came into being.

There were Twelve Titans. Gaia gave birth to Uranus and he later became her lover. Together, they became the parents of the Twelve Titans. Here is an overview of who the Titans were.

Though he was the youngest, he became the leader of the Titans after he overthrew his father, Uranus. Because of a prophecy that said he would be overthrown by one of his children, he swallowed them all whole except for Zeus. Later, it was Zeus who overthrew his father and become the new King of the Gods.

She was Cronus’s wife and sister. Together, they had six children: Zeus, Poseidon, Hades, Hera, Demeter, and Hestia. Several of these children became Olympian Gods and Goddesses. At the time, Rhea was the goddess of female fertility and domesticity.

He was the god of what the Greeks believed was a river that surrounded the earth. We now know this “river” as the ocean, which was named after Oceanus.

She was Oceanus’s wife and the goddess of all the fresh water sources on the Earth.

He was married to Theia, who was also his sister. He was the god of light in general and also of he “lights” that illuminated the sky at night.

She was the reason why the daylight sky shone blue. She was married to Hyperion. They had three children – Helios (the sun), Selene (the moon), and Eos (the dawn).

She was the Titan goddess of memory and remembrance. She is also credited with inventing words and language. Because of her association with language, she is said to be the mother of all the Muses.

She was always associated with all concerns having to do with law, especially divine law. In some Greek myths, she was one of Zeus’s wives.

He represented anything that had to do with wisdom and knowledge. He married Phoebe, who was also his sister.

She was the goddess of “wise counsel”. She was married to Coeus. She was an Oracle at Delphi until she gave it to her grandson, Apollo.

He was the god of the constellations in the night sky.

He represented morality and was also the god who determined human life span. He married Asia, who was actually his niece. Asia was Oceanus’s daughter.

As you can see, the Ancient Greeks worshiped the Titans before the Olympian gods. Their existence helped the Greeks make sense of who they were and where they came from. However, when the Olympian gods took over, each of the new gods and goddesses took on similar roles as these Titans had.