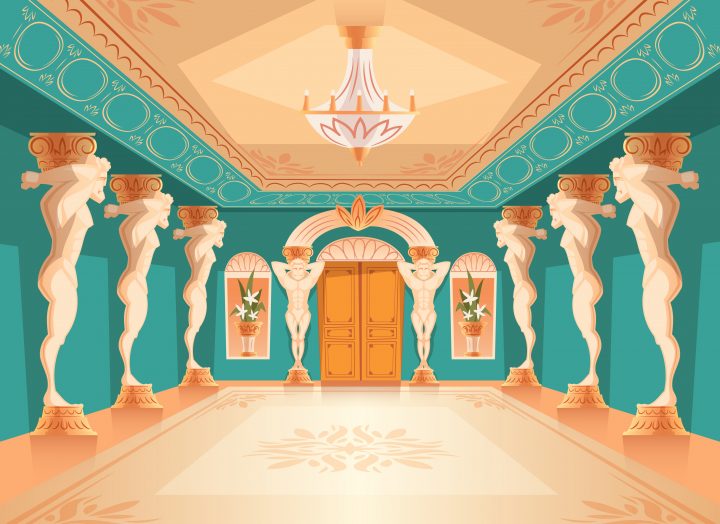 There are many important themes in Greek Mythology, and family is one of them. One of the most important families in Greek stories is the House of Atreus. A descendent of Zeus, Atreus and his family are the center of many of the most famous Greek myths. As with many Greek legends, the story of Atreus is filled with love, betrayal, and the all-encompassing presence of the Greek Pantheon. Here’s more information about him?

Experts in Greek mythology typically place the start of the House of Atreus as beginning with Tantalus. Tantalus was the son of Zeus and the nymph goddess Pluto. Tantalus’ lineage enabled him to enjoy a special relationship with the Olympic Pantheon until he murdered his son Pelops and attempted to feed him to the gods. When the gods became aware of Tantalus’ deceit, they threw him into the underworld and resurrected Pelops, giving him an ivory shoulder after his flesh shoulder was eaten by Demeter.

Pelops and Hippodamia, the parents of Atreus, were married after Pelops defeated Hippodamia’s father, King Oenomaus of Pisa, in a chariot race. In the story, Pelops achieves victory by conspiring against the king with Oenomaus’ servant, Myrtilus. Together, Pelops and Myrtilus sabotage Oenomaus’ chariot, resulting in the king’s death. After the race, Pelops betrayed and murdered Myrtilus. Pelops’ betrayal of Myrtilus was henceforth interpreted as a curse upon the House of Atreus.

Atreus’ life in Greek mythology is closely linked with his brother, Thyestes. The two were banished to Mycenae after murdering their half brother Chrysippus. When Atreus came to Mycenae, he became king and married Aerope. In one of the most famous stories in Greek myths, Atreus vowed to sacrifice the most prized lamb of the kingdom’s flock to the goddess Artemis. When Atreus came upon a golden lamb, he plotted with Aerope to hide it from the goddess. Unbeknownst to Atreus, Aerope was having an affair with Thyestes. Thyestes used the golden lamb to wrest control of Mycenae from Atreus, but his victory was short-lived. With the intervention of Zeus, Atreus reclaimed the throne and banished his brother.

Atreus and Thyestes then engaged in a lifelong vendetta. This began with Atreus killing Thyestes’ sons and feeding them to him. Seeking vengeance, Thyestes was told by an oracle that a child he conceived with his daughter, Pelopia, would be the only one able to murder Atreus. Ashamed of the incestuous union, Pelopia abandoned the child, Aegisthus, who was later saved and raised by Atreus himself. When Aegisthus learned of his true parentage, he did just as the oracle said and murdered Atreus.

In all, the story of Atreus and his family is a potent reminder of the cost of seeking power. In their quest for authority, siblings betrayed one another as husbands and wives conspired behind each other’s backs. In the end, the only thing that saved the House of Atreus from complete destruction was the humility of Orestes. 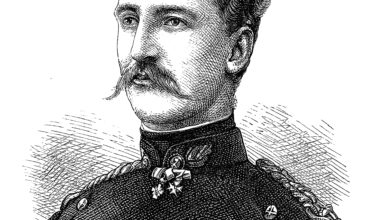