Written by GreekBoston.com in Ancient Greek History Comments Off on History of the Athens Acropolis 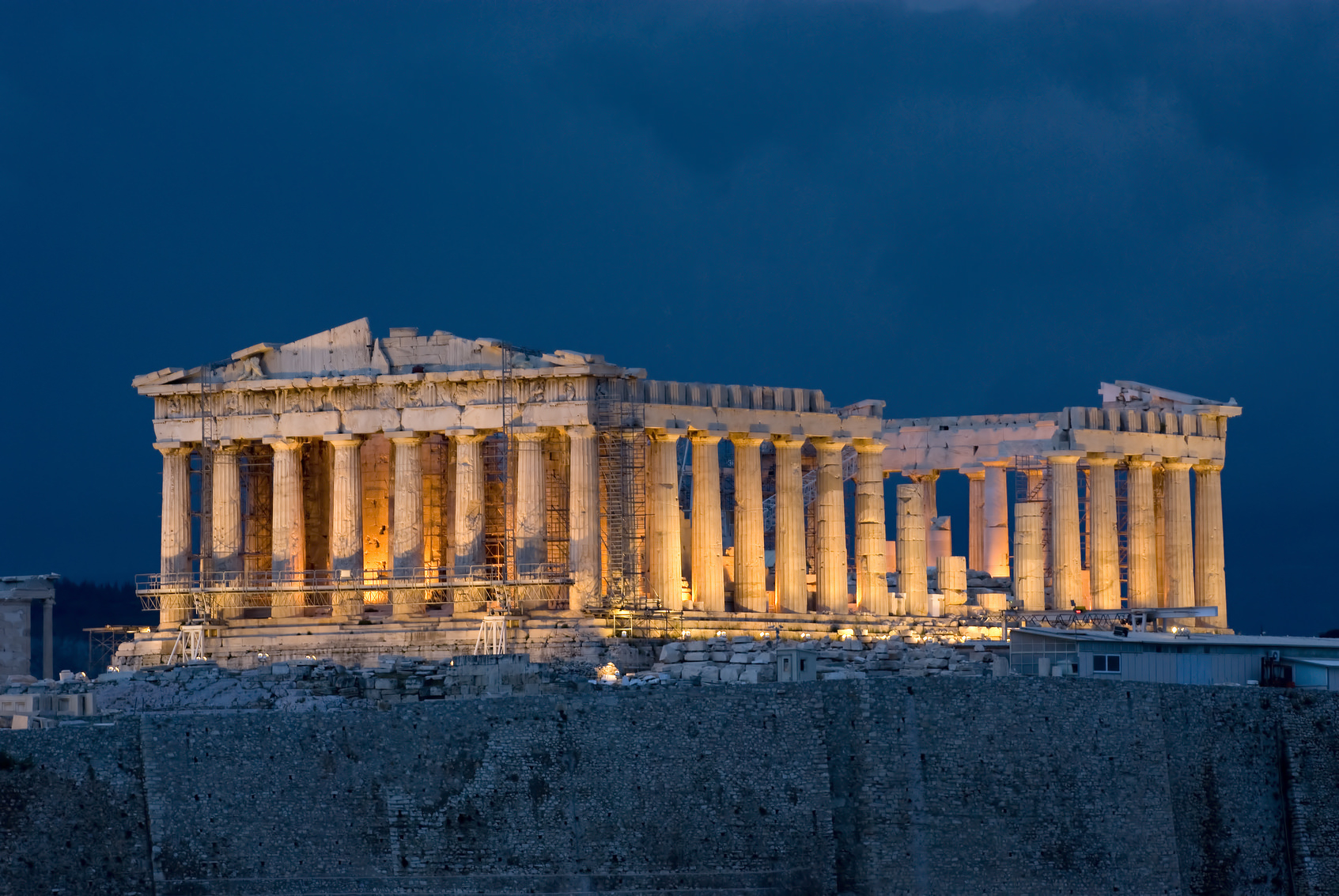 The Acropolis in Athens is one of the city’s most recognizable features. Perched atop a large hill, this remnant of Athens’ ancient past is surrounded by the bustle of modern life. Tourists flock here year after year to learn about history and to have a visual reminder of the glory days of Ancient Greece. Although time hasn’t been that kind to the Acropolis, particularly to the Parthenon, it’s still fairly impressive. Modern-day Greece is filled with many archaeological sites that are all classified as an “acropolis” and by definition, the world acropolis is defined as a citadel that is located on a large hill. However, the Athenian one is so significant that when people refer to it as The Acropolis, it’s understood to be the one located in Athens. Here’s an overview of the history of the Acropolis in Athens:

Although there is evidence that the hill where the Acropolis now stands had been inhabited since the 4th Millennium B.C., what we see today was planned under the guidance of Pericles, the Athenian general and politician. He wanted to create a lasting memorial for the goddess Athena, who was the patron goddess of the city. Although there are other aspects of the Acropolis, the most recognizable building is the Parthenon, which is the temple that is dedicated to her.   The first stone was placed in the ground on July 28 in 447 B.C during the Panathenaic Festival, which was dedicated to the goddess. The Acropolis was also meant to show the rest of the world how truly great the Athenian city-state was.

The Acropolis was also an expensive project. Since Pericles wanted it to be grand, he hired the most talented and skilled architects of the time to design it such as Callicrates, Mnesikles, Iktinos, and Phidias, who was a highly revered sculptor. Phidias created all the sculptures that adorned the Acropolis, included the Elgin Marbles that are currently on display in the British Museum. One of the highlights of Phidias’ work was a gold sculpture of the goddess herself.

The Acropolis is listed as a UNESCO World Heritage Site. This means that the area is now a protected landmark so that all generations can enjoy it and learn from it. Over the years, the Acropolis has been damaged from invasions, neglected, and general wear and tear.

Here’s what the Unesco World Heritage website has to say about it:

The Athenian Acropolis is the supreme expression of the adaptation of architecture to a natural site. This grand composition of perfectly balanced massive structures creates a monumental landscape of unique beauty consisting of a complete series of masterpieces of the 5th century BC. The monuments of the Acropolis have exerted an exceptional influence, not only in Greco-Roman antiquity, a time when in the Mediterranean world they were considered exemplary models, but in contemporary times as well.

The Acropolis in Athens is one of the most recognizable landmarks in Greece and it points to the glory days of the Ancient Athenians, as well as offering a fitting tribute to the city’s patron goddess, Athena.