Written by GreekBoston.com in Ancient Greek History Comments Off on Cassander – General of Alexander the Great 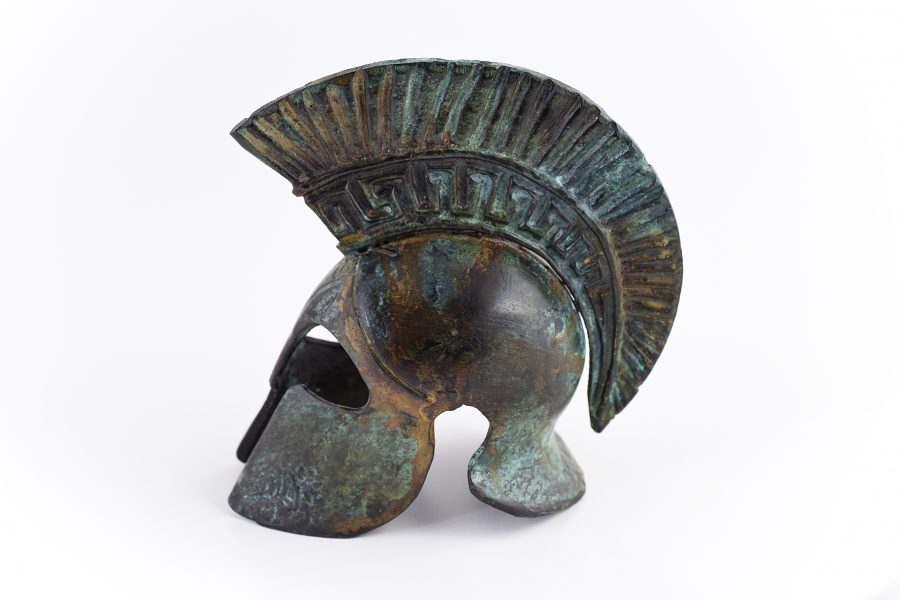 Cassander, born in 358 B.C., was a ruthless Macedonian general of the Diadochi who fought over the rule of the empire after Alexander the Great’s death. Cassander’s calculated marriage to Alexander the Great’s half-sister, Thessalonica, gave him the necessary association with the royal Argead Dynasty to attempt to claim rightful ascendancy to the throne of Alexander’s empire.

He aspired to greatness, and because of this, he made moves in his life to live up to his own potential. Here’s more information about him:

Meeting with Alexander the Great

Cassander’s father, Antipater, served as regent for Alexander in Macedon and Greece until he died. Olympias, Alexander’s mother, despised Antipater. She thought he was out to usurp her son’s power, and Antipater thought of Olympias as a shrew. Upon his mother’s urging, Alexander sent for Antipar to meet him at the royal court in Babylon. Fearing death, Antipar sent his son, Cassander, instead. Cassander and Alexander had already been acquainted, being around the same age and having both studied under Aristotle, but without any meaningful personal interaction until this time in 323 B.C.

Upon his arrival, Cassander observed several Persians presenting themselves prostrate before the King, a customary position to show respect, but foreign to Cassander’s customs. Striking him as funny, he couldn’t stop laughing, at least not until Alexander abruptly and forcefully took him by the hair and bashed his head against the wall. No matter what other thirst for Alexander’s kingdom, Cassander’s ferocity in that pursuit was further intensified by personal vengeance.

Alexander died in June after that meeting. There was speculation that Cassander had poisoned him. There was no successor named to the throne, and Cassander made sure there would not be. Cassander ordered the executions of Alexander’s mother, Olympias, his wife, Roxana, and Alexander’s adolescent son, Alexander IV, to ensure he would never reach legal age to ascend to his father’s prominence.

Before his death in 319 B.C., Antipater bequeathed his regency to one of Alexander’s generals instead of his son. Unhappy with the decision, he sought allies to battle against the general and, after a naval victory, declared himself Regent in 317 B.C. He then began to restore Thebes, previously destroyed by Alexander.

With his essential adversaries dead, he declared himself King of Macedon in 305 B.C., but he was never able to take a secure hold over the rest of Alexander’s vast empire. The Wars of Succession, a series of battles over rule of the empire among the Diadochi that had begun after the death of Alexander, continued until 275 B.C., long after Cassander’s death due to dropsy in 297 B.C.

Cassander was known for being overly ambitious. He started at a young age and he let his ambitions take him all the way to the throne of Macedon. It is because of his personality that he developed a reputation of being ruthless. This reputation started in Ancient Greece and has carried through the ages and into the history books.