Get to Know the Ancient Greek Colony of Syracuse 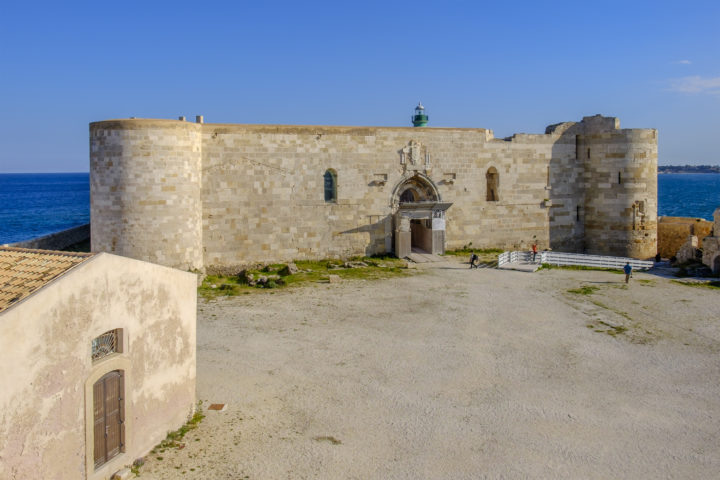 There was a time when much of present-day Italy was actually part of Ancient Greece. Syracuse was once an Ancient Greek colony that had a rich history. Here’s more information about the role the ancient city of Syracuse played in the history of Ancient Greece:

Syracuse is Colonized by the Ancient Greeks

Around 734 BCE, Syracuse was officially claimed and named as such by Archias, a Greek colonizer leading a group of men from the city-states of Tenea and Corinth. What history this land had before then is more uncertain, though historians have been able to determine people had lived in the area for many years prior due to anthropological evidence left behind.

It didn’t take long for the colony to expand to the mainland, the two locations linked by a causeway used for trade and travel. The colony’s power only grew from there, eventually establishing its own colonies dubbed Helorus, Acrae, Camarina, and Casmanae and growing to potentially be the most powerful city-state in all of Greece at one point.

After some turbulent times related to an uprising and a brief period of tyranny, Syracuse experienced peace once again. During this time, Syracuse became renowned throughout the ancient world for its thriving culture. This led to many philosophers and artists from all around to come to visit or live in the city, effectively establishing a “golden age” for the former colony.

Eventually, Gelo was succeeded as the ruler of Syracuse by his brother, Hieron. Under his leadership, Syracuse began to aggressively expand, taking such territories as Tyche and Neapolis. Much of Hieron’s reign was characterized by this conquest, as was his successor’s. Thrasybulos, the man who followed Hieron’s rule after his death, did reestablish democracy within the city, though, with a system of governance similar in form and function to Athens. This move cost them many of their conquered territories, but these were soon replaced as they began to expand into Sicily.

Eventually, the city found itself fighting against Athens themselves, enlisting the aid of the Spartans to assist in their battles. Two wars were conducted against Athens from 427 to 424 BCE and 415 and 413 BCE, Syracuse emerging victorious in both.

After his father’s death, Dionysus the Younger assumed the role of tyrant of Syracuse. He wasn’t popular and he was eventually ousted by his own uncle, Dion, only to regain power after Dion himself was ousted barely nine years later. This would only lead to more conflict, as a Syracusan general by the name of Hicetas began to attack the city.

Timoleon would be the next to rule the city, exiling Dionysus and defeating Hicetas. Shortly after, he abolished the position of tyrant and began to strengthen Syracuse’s democratic systems in the form of an oligarchy. This would do little to help the floundering city, internal power struggles growing between its leaders and general unrest taking hold.

As you can see, the history of Syracuse in Ancient Greece was turbulent. There were periods of war, economic decline, and also prosperity. 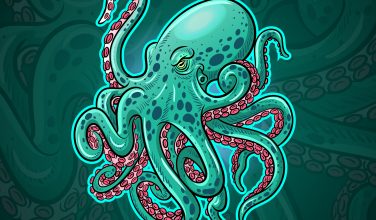