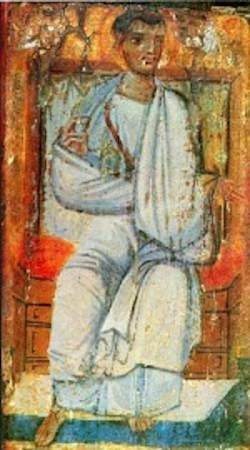 There’s no doubt that the saints are an important part of Orthodox Christianity. We learn about them and celebrate them throughout the year during their feast days. Some Christians are even named after the saints, and those who are will celebrate their name day on this feast day.

Saint Thaddeus, also known as Apostle Thaddeus or Saint Addai, is one of those saints. He is considered to be one of the Seventy Apostles, who were appointed by Jesus Christ along with the Twelve Apostles to spread the news of Christ throughout the world. Thaddeus’s feast day is held on August 21st of each year, and he is honored again on January 4th with the rest of the Seventy. Here’s more information about him:

Saint Thaddeus is known for being one of the Seventy Apostles that the Lord chose to spread the news about Him throughout the world. It is said that he was born in Edessa and was a Hebrew. He was said to have been baptized by Saint John the Forerunner, who is also known as John the Baptist.

He is known for not only preaching the news of Christ but also performing miracles while he did it. He did a lot of his preaching in Edessa and he also established priests there. He was responsible for converting a lot of people to Christianity not only in Edessa, but in other cities where he preached. He also traveled to Beirut where he set up a church. He died in 44 AD in Beirut. Although his cause of death is unknown, he is said to have died peacefully.

Saint Thaddeus’ feast day is held on August 21st of each year and he is also celebrated on January 4th r. Here are the hymns that are sung on both of these days as they have been translated into English:

Holy apostle Thaddeus of the Seventy;
Entreat the merciful;
To grant our souls forgiveness of transgressions.

The Church ever sees you as a shining star, O apostle Thaddeus,
Your miracles have manifested great enlightenment.
Therefore we cry out to Christ:
“Save those who with faith honor Your apostle, O Most Merciful One.”

For the Feast Day of the Seventy Apostles:

Troparion (Tone 3)
Holy apostles of the Seventy,
entreat the merciful God
to grant our souls forgiveness of transgressions.

Kontakion (Tone 2)
O faithful, let us praise with hymns
the choir of the seventy disciples of Christ.
They have taught us all to worship the undivided Trinity,
for they are divine lamps of the Faith.

Saint Thaddeus, also known as Apostle Thaddeus or Saint Addai, is one of the Seventy Apostles. We celebrate him on his feast day, which is on August 21st and again on January 4th withe the rest of the Seventy.  Check the Name Day page for more information about other Orthodox Christian name days. 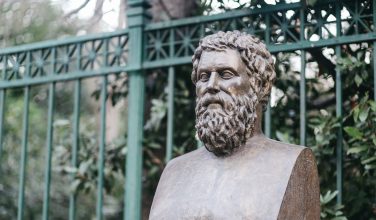