Written by GreekBoston.com in Ancient Greek History Comments Off on First Macedonian War of Ancient Greece 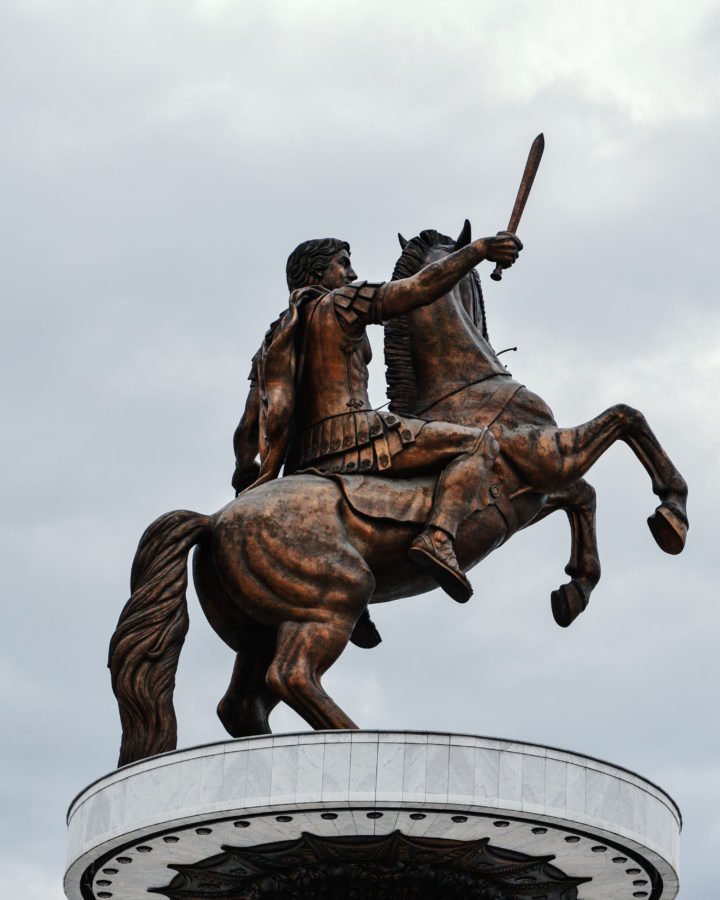 The First Macedonian War occurred between 214-205 B.C. and was fought between Rome, Macedonia, their respective allies. The war took place while Rome was fighting the Second Punic War; indeed, Rome’s war with Carthage was what spurred the conflict with Macedonia. From a Macedonian perspective, the war was fought to expand power, but from a Roman one, the goal of the First Macedonian War was simply to maintain equilibrium while Rome fought Carthage. Here’s more information about this war:

Causes of the First Macedonian War

The roots of the conflict began when Philip V of Macedon decided to use Rome’s ongoing war with Carthage as an opportunity to expand his own territory. This decision was fueled in part by the advice of Demetrius of Pharos, a former ruler of Illyria who had lost his power through his own conflict with Rome. In particular, Demetrius told of victories by the Carthaginian general Hannibal against harried Roman forces. Anticipating a primarily maritime war, Philip prepared 100 warships and set out for Illyria. Once there, however, Philip heard reports of Roman ships heading toward them, and he made a hasty retreat.

Conflict Between Macedon and Rome

With his first attempt unsuccessful, Philip allied himself with Carthage. In exchange for Macedon’s support, Philip wanted control of several Roman cities as well as the reinstatement of Demetrius. This development worried Rome, which sent warships to monitor Philip and to prevent him from rendering support to Carthage. Philip then tried to take Illyria once more, but was stopped by Roman forces. Philip withdrew again, burning his fleet as he fled. He then turned to a land invasion, making steady inroads into Illyria. With their own land troops occupied by the Carthaginians, Rome was compelled to seek an alliance with the Aetolian League, a longtime enemy of Macedonia, in order to occupy Philip’s forces.

As the war continued, the neutral states of Egypt, Rhodes, Chios and Athens encouraged peace between Macedon and Rome; these otherwise neutral parties feared the deleterious affects a prolonged conflict might have on trade. Their representatives met with Philip, leading to a temporary truce, although fighting resumed shortly thereafter. The Aetolians began to struggle against Philip’s forces, and the neutral parties continued to pressure for peace. Having largely achieved their goal of keeping Macedonia occupied on land, Rome finally sought peace negotiations. These negotiations culminated in the Treaty of Phoenice, which acknowledged Macedonia’s victories while severing its alliance with Carthage.

While the Treaty of Phoenice might seem like a simple resolution to a complicated conflict, the details of the Second Macedonian War illustrate the complex nature of war. Philip saw an opportunity in the conflict between Rome and Carthage, while Rome saw Macedonia’s hostilities within the context of the Second Punic War. Likewise, Carthage found an ally in Macedonia, while Aetolia saw an opportunity to move against Macedonia and gain power for itself. 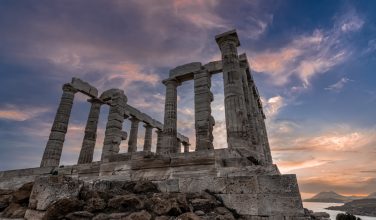 About Hyperbolus of Ancient Greece