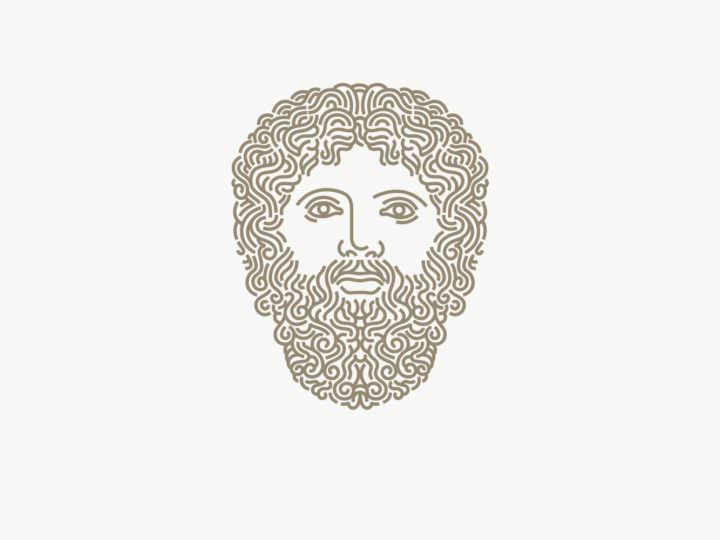 Most of us know all about the typical Olympian gods and goddesses, such as Zeus and Athena. What many don’t realize is that the Olympians were roughly the third generation of Ancient Greek deities and that there were many who came before them. Uranus, also referred to as Father Sky, is one of the early, or primordial deities. Here’s more information about him:

Genealogy of the Greek Gods and Goddesses

Uranus and the Greek Mythological Story of Creation

Uranus played a role in the creation story of Greek mythology. Hesiod, in his work titled, Theogony, talks about the role Uranus played. It is said that he and Gaia, his consort, came together and she bore him twelve children. This is the generation of gods and goddesses that we refer to as the Titans. Versions of the story also portray Gaia as being his mother. As we understand it, Uranus didn’t like any of their children. The pair also parented two races of giants, the Hecatoncheires and the Cyclops.

Uranus Sends His Children to Prison

Because he didn’t like his children, he actually sent some of them to prison to Tartarus, which was located deep in the earth. At the time, Tartarus was the Ancient Greek version of hell. This caused Gaia a considerable amount of pain because she didn’t want to be separated from her children. Ultimately, Cronus, one of their sons, stood up to their father and eventually overcame him. He was the youngest child, but he is described as being ambitions. He castrated his father and his testicles eventually fell to the sea. Because he was in a weakened state, Uranus was eventually thrown into prison.

Cronus Sends the Giants to Prison

However, Cronus’s ambitions did ultimately cause him problems. Although everyone was freed from prison after Cronus castrated Uranus, he eventually sent both races of giants back to Tartarus. This act had consequences because shortly after that, Gaia and Uranus prophesied that Cronus was destined to be overtaken by one of his sons, just as he overtook Uranus. As the story goes, he was so fearful that his children would overpower them, he ate them as they were born. With the help of Gaia, only Zeus survived this fate. When he was grown, he eventually confronted his father and the reign of the Olympian gods and goddesses began after a bloody war. Hesiod covered this aspect of the story in his work, the Titanomachy. 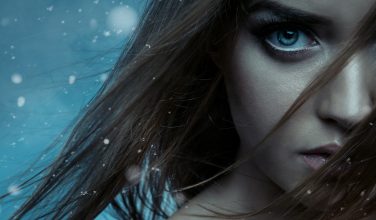 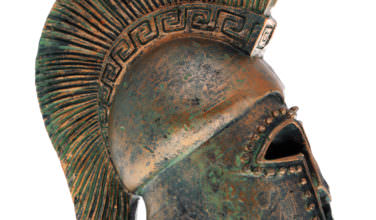