Written by GreekBoston.com in Ancient Greek History Comments Off on Cleisthenes – Father of Athenian Democracy 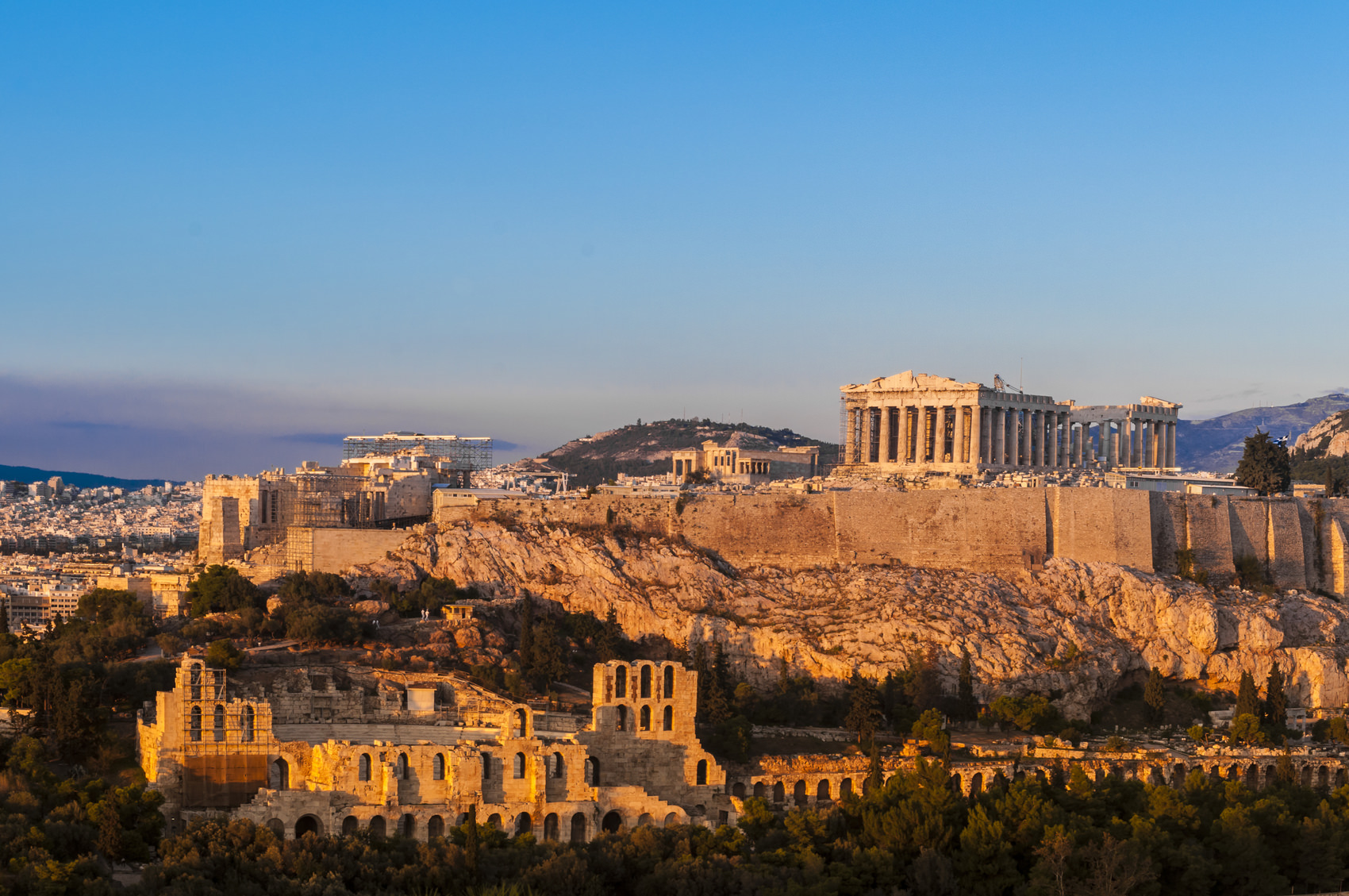 On the surface, Cleisthenes seemed to be an unlikely candidate to support the concept of a democracy. A nobleman who was born around 570 B.C., he was raised to look down at the people of Athens. Back then, he was part of an elite and exclusive class in society. It was up to the minority of Ancient Athens to rule the people.

Over time, this created a general feeling of unrest and discontent amongst the people of the city. They were tired of being ruled by a small majority. These tensions escalated into a full blown, bloody protest. The end result of this is that a new form of government, called “democracy”, was created. It was an innovative concept for the time period, and it has influenced governments for thousands of years ever since.

Here’s more information about, Cleisthenes, the influential Athenian who played a part in developing a system of government where the people ruled, not an elite class of society:

Cleisthenes and the Revolution

In order to understand how significant Cleisthenes’ role was in shaping a new democratic system, it helps to know where he came from. Cleisthenes was a noble who was born into the historic, Ancient Greek Alcmaeonidae family, one of the richest in Greece. This family also included notable historical figures such as Megacles and Sylon. Although Cleisthenes’ noble birth should have placed him in support of his peers during the revolution that took place in 508 B.C., the opposite was actually true.

During the time of the revolution, the people had taken to the streets in order to protest the tyrant, Hippias. Instead of looking on at the violence with fear, Cleisthenes sensed that a change was in the air. The people had turned on their ruler in order to overthrow him. This is the first time in history that a situation of this magnitude had ever been documented.

The People Should Rule Themselves 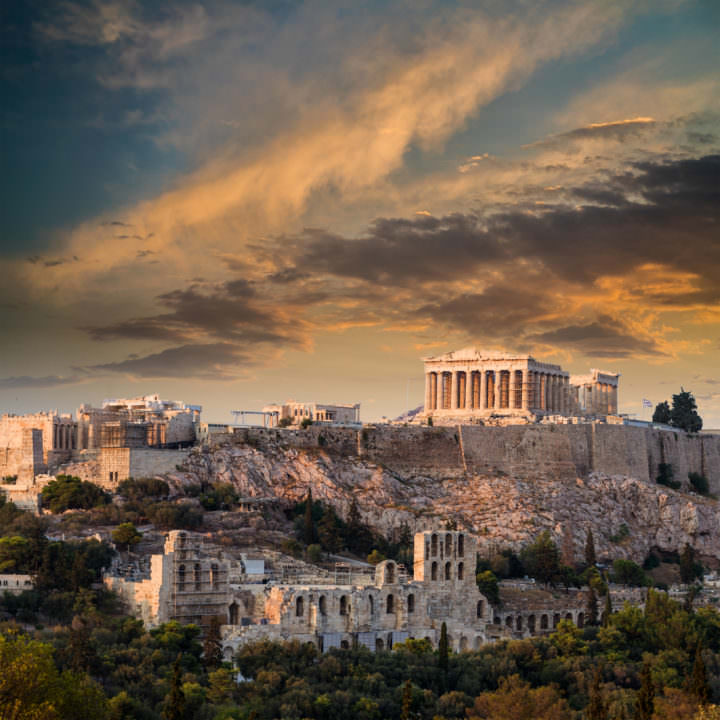 He realized that the ordinary people of Athens should have freedom, too. Rather than leave governing in the hands of the elite, he realized that the people should be able to govern themselves. Instead of try to squash the protests like the rest of the ruling class, he set about to create something new. However, it would be some time before democracy was implemented and embraced.

After the revolution in 508 B.C., Cleisthenes was forced to leave Athens in exile. Ultimately, he, along with the Spartans, were responsible for overthrowing Hippia, the city’s dictator who spurred the initial protests. Once the dictator was overthrown, Cleisthenes set about to reform the government so that the people could have more power. However, it is important to understand, that the change to democracy didn’t happen overnight. The nobles were still trying to maintain their control over the people.

However, this wouldn’t last. Isagoras, Cleisthenes’ rival, ruled with a heavy hand. He exiled all those who threatened the rule of the nobles and eventually displaced thousands of Athenians. When Isagoras tried to disbar the Athenian citizen council, the council refused. This proved to be the final blow to the old way of thinking. The way was paved for the new system to flourish.

Cleisthenes returned from exile with hundreds of his fellow Athenians. When he returned, he began to reform the system of government. Under his leadership, the legendary Athenian democracy, a true democracy since every aspect of the government was placed at the hands of the people, was implemented. 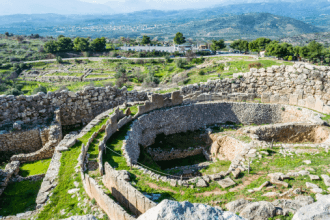 Why Did Bronze Age Greece Collapse?