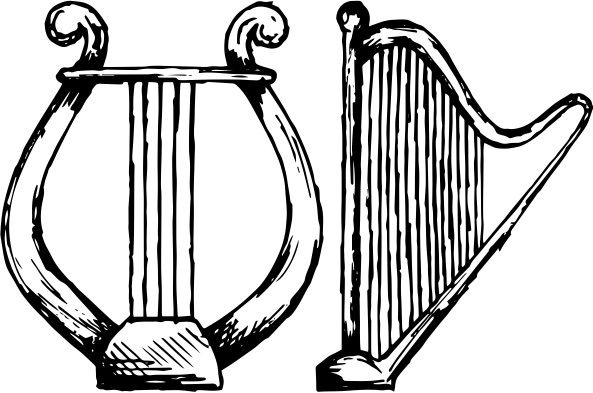 Music is one of those universal concepts that spans across all cultures. There’s also evidence of music being present in the oldest of societies, and the Ancient Greeks were no exception. In our modern lives, music is all around us and has many purposes. We listen to it for enjoyment and entertainment. We dance to it, play it for fun and relaxation, and the musicians use music as a means for self expression. For the Ancient Greeks, music had the same purpose. Just as music is important to us today, the same is true of Ancient Greece. Here’s more information:

One of the biggest pieces of evidence that we have when it comes to assessing the importance of music in the Ancient Greek culture is to take a look at Greek mythology. One of the basic beliefs present in Greek mythology is that creativity was caused from divine inspiration. This concept is evidenced in the role of the nine muses.

For the Ancient Greeks, these deities were more than just stories – they represented a way of life and offers evidence of the importance of music in the society. The Ancient Greeks believed that in order to be civilized, they needed to be proficient in all forms of creativity. Music was one of these creative pursuits. In fact, if the Ancient Greeks weren’t directly creating or enjoying music, they were using it to form the backdrop of whatever they were doing. Singers, poets, dancers, and even theatrical performers relied on music to accompany their arts. Even historical acts were retold in musical form, mainly accompanied by the lyre. The Ancient Greeks also believed in a principal known as harmonia, which refers to the school of thought that says that everything in the universe was connected by the principals of music.

As you can see, music was important to the people of Ancient Greece!