Written by GreekBoston.com in Ancient Greek History Comments Off on Who Were the Attic Orators during Greek History? 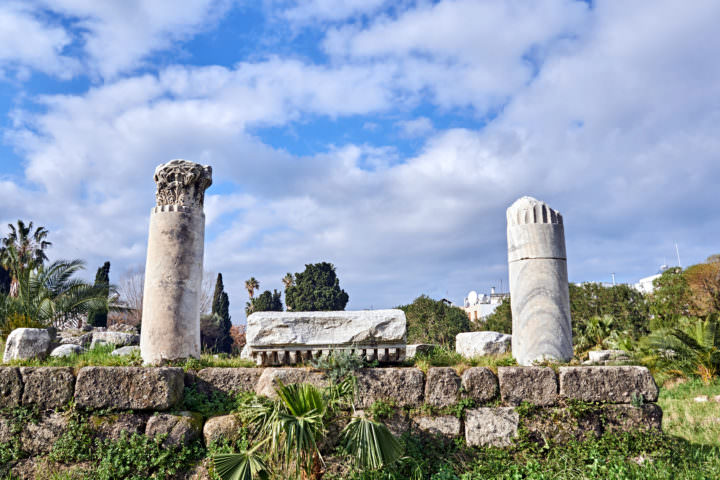 In Ancient Greece, the skill of oratory, or the art of giving public speeches, was highly valued. As such, those who were proficient at writing and giving these speeches were often elevated in the society. Often, this skill is one that served a variety of professions. For example, the most popular statesmen were also known for their oratorical skills, and it seems as if the art of oratory helped them secure their political positions. This pursuit was particularly valued during the 4th and 5th centuries B.C. and there were ten people who stood out during this time period as being the “best of the best”. They were referred to as the ‘Ten Attic Orators.’ Here’s more information about who these orators were and what they were known for:

Aeschines was born in Athens in 389 B.C. Although no much is known about his personal life and even his works, he did give an important speech during his time. In the spring of 347 B.C., he gave a speech at the Assembly of Ten Thousand in Arcadia with the aim of urging the Arcadians to stand up against King Phillip.

Although Andocides is considered to be amongst the best of the orators during his time by historians, he wasn’t valued during his time. We know of three different speeches he gave in his lifetime, and each had a mixed reception back then. We know now that he was one of the most skilled orators of his time.

Antiphon was more than just an orator – he was also a mathematician and a sophist philosopher. His contributions to the practice of oratory during his time were also considerable and he tended to give speeches sharing his beliefs.

Demosthenes, who was born in Athens in 384 B.C. was a skilled orator who became one of the most prominent statesmen during his time. He was passionate about maintaining Athens’ sovereignty and frequently delivered speeches against King Philip II of Macedon, who was in the process of conquering the Ancient Greek city-states.

Although Dinarchus wasn’t an Athenian citizens, his contributions to orator and speechwriting were well known. It appears as if he got started as a speechwriter long before he began delivering them on his own.

Hypreides was a prolific orator and historians attribute him to around 75 speeches. He was known for his easy going manner and good humor, and he was said to have loved the finer things of life. Many say that this personality was evident when giving his speeches. Fragments of many of his speeches have survived.

Not much is known about the life and death of Isaeus. However, we do know that he was a fairly prolific speechwriter. Historians know of over 60 speeches that were credited to him. Of them, around 50 have been validated.

Isocrates was born in Ancient Greece in 436 B.C. He is most known for his unique style of rhetoric and also for his work Against the Sophists. He is credited with around 60 orations, but not all of them have survived.

Lycurgus was initially influenced by the teachings of Plato and later on became a student of Isocrates, his contemporary. He was said to have had a noble and grand style of oration that entertained his audience.

Lysias was born in 445 B.C. and was said to have been one of the main orators of his time. His famous orations include Against Eratosthenes and Olympiacus.

Although the art of speaking in public was commonplace much early than the 4th and 5th centuries B.C. in Ancient Greece, it wasn’t until the classical time period that its status was truly elevated. Prior to this time, it hadn’t been taught in the education system.  These Ten Attic Orators were all considered to be at the top of their craft. Eventually, oratory was eventually part of a formal education. 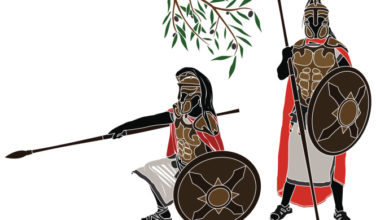