Written by GreekBoston.com in Greek Mythology Comments Off on About Potnia – Early Goddess of Ancient Greece 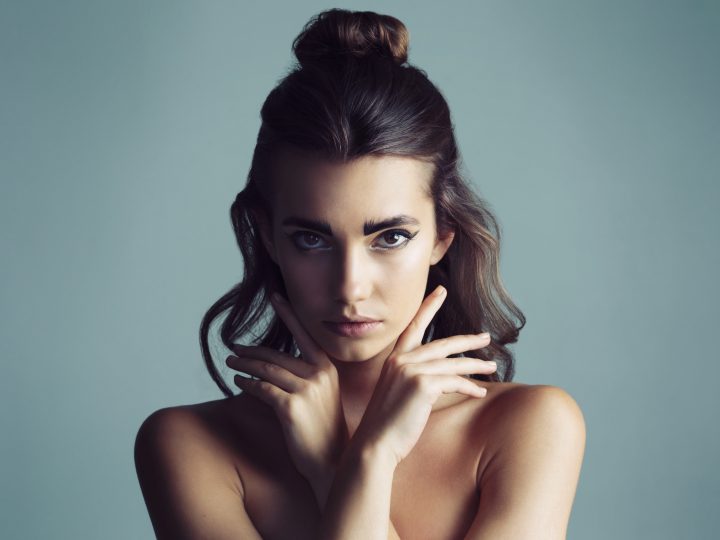 Potnia is the name of a Greek goddess who existed very early on in Greece’s history. There is evidence of her that has been uncovered in Ancient Mycenae, which is located on the modern-day island of Crete.

Her name originated from the Mycenaean Greek language, and was later applied to Classical Greek with the same definition for several Greek goddesses. Despoina is a similar term, which is defined as “mistress.” The speculation is that she is an early goddess of Ancient Greece.

We don’t know that much about her, but here is an overview of what we do know:

Meaning of the Name “Potnia”

Potnia was a title used for honor and could be used to describe any female in Classical Greece. The term is the female equivalent to posis, which means “husband” or “master.” Potnia is proclaimed in Mycenaean Greek inside the Linear B script. Desponia is a similar term that was used in conjunction with Potnia for the Greek goddess Demeter, whose name means “mother of the house.”

“Pontia” was a term that was used to describe a nameless subterranean goddess concerning the Arcadian cult. These ideas merged into a term coined as Kore, which is denoted as “the maid.” Kore is the goddess of the mysteries for Eleusinian initiations and is associated with the rebirth cycle, which involves being dead and coming to life with immortality.

During the Bronze Age, the Mycenaean and Minoan cults were known for using goddesses to represent the elements of life, death and nature. Inside the Linear B script at Pylos and at Knossos in Crete, mentions of Potnia were referenced around 1450-1300 BC. In addition to inscriptions inside the script, Potnia had a shrine that was dedicated to her at Pakijanes, which was near Pylos.

Within the Mycenaean cult, the term Wanax was used in reference to the Greek god Poseidon as the ruler of the underworld, and he was Potnia’s companion. A cave at Amnisos on Crete depicted the appearance of Eileithyia who is a Greek goddess of nature that was associated with annual divine childbirth. In the Eleusinian cult, she said, “Mighty Potnia has born a strong son.” This was because Potnia and Poseidon were alive in that cult.

At Knossos Palace, located on Crete, and in Pylos, there were inscriptions in the Linear B script that referenced Potnia, and each one defined a unique attribute of her. They depicted her with double axes, snakes, lions, a spear and other objects that the Greeks considered to be sacred. This was because Potnia was, in addition to being a goddess of nature, a goddess of animals, vegetation and protection.

Potnia was a Greek goddess in the Mycenaean cult, but the Classical Greeks separated her into these goddesses: Athena, Persephone, Artemis and Demeter. They all exhibited at least one trait that the original Potnia had.

Potnia was a title that referred to the goddess of nature, animals and protection under the Mycenaean cult in the Bronze Age. It meant “mistress” or “lady” and was used in conjunction with Wanax, which was its male counterpart. In Classical Greece, Potnia became a title that was used to describe several goddesses with each one exhibiting one of her qualities.