Written by GreekBoston.com in Modern Greek History Comments Off on 2004 Summer Olympic Games in Athens, Greece 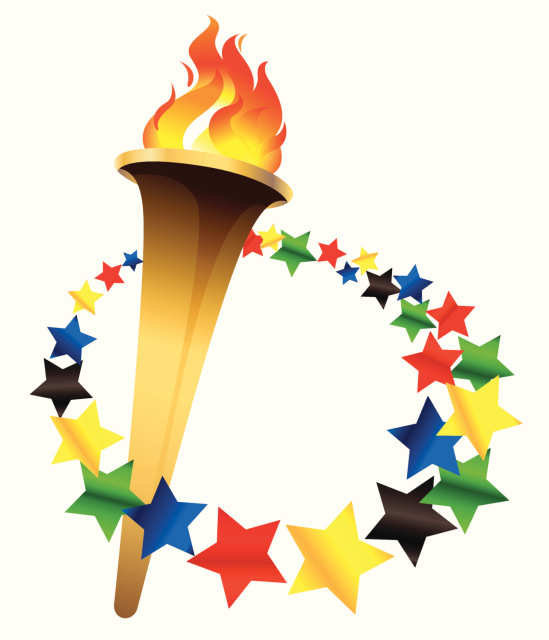 The first Modern Olympic Games took place in Athens, Greece in 1896 to honor the legacy the Ancient Greeks started. To commemorate the one hundred year anniversary, Athens tried to win the bid for 1996 but failed. They bid again and the city finally achieved its goal when they won the bid to host the 2004 Summer Olympics. After several years of preparation, the games were held from August 13, 2004 to August 29, 2004.

Expenses of Hosting the Olympic Games

There is no doubt that hosting the Olympics is a massive undertaking for any city. For Athens, the preparations were numerous and very costly. It has been estimated that it cost Athens around 10 Billion Euros to host the games. This figure doesn’t even include the cost of construction for venues, lodging, and other Olympic related facilities.

Some of the major construction projects that needed to be undertaken including the main Olympic Pavilion, the indoor aquatics center, the outdoor aquatics arena, and other venues. Not only that, but also the players and visitors needed a more reliable public transportation system and places to stay while attending the games.

Successful Completion of the Olympic Games

Despite security concerns that the events of September 11, 2001 raised, the Olympic games in Athens were a success. Here are some of the notable events that happened during the Olympics.

Legacy of the 2004 Olympics

The biggest legacy the 2004 Summer Olympics left Athens with is a modernized and improved infrastructure. Because of the event, the city was forced to do things such as update their public transportation system to accommodate the visitors, build additional hotels, update the pedestrian areas in the historical sections, and build a whole new airport.

Also, plans are in the works for converting the event venues to give them other uses. For example, the Athens Olympic Stadium, home of the opening and closing ceremonies and several events, is now the home field for Panathinaikos FC, a soccer team.

However, any plans that weren’t completed before 2012 have been stopped because of the debt crisis. Despite the challenges, the Olympic Games were a positive thing for the city of Athens.