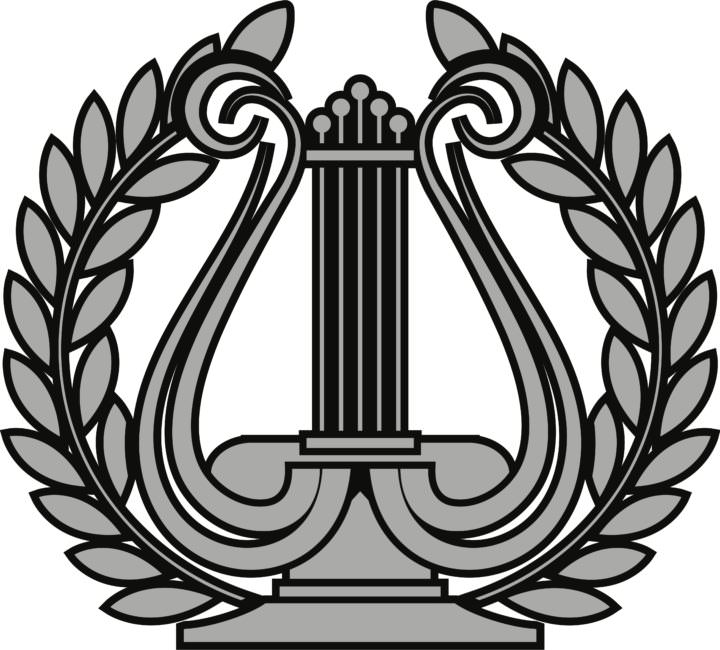 One of the things that the Ancient Greeks are most known for is their poetry, especially by poets such as Alcman, whose origin in Ancient Greece is under dispute. There were several types of poems out there, such as the epic poem and the lyric poem. In fact, these types of poems were so important to the Ancient Greeks that they had muses who were responsible for inspiring their creation, such as Erato, who was the muse of lyric poetry. In fact, Alcman is one of those poets whose works have endured the ages and can still be enjoyed today. Here’s more information about Alcman, a lyric poet from Ancient Greece:

It isn’t quite known who Alcman’s parents were. However, although his mother’s name is not known, historians guess that his father’s name was either Damas or Titarus. Also, although historians accept that he was from Sparta, there isn’t a lot of solid proof since the records have been lost. Some sources claim that he came from Lydia, others from Laconia, which was in Sparta. There were several accounts where more than one woman claimed Alcman as her son, and they came from these different lands. However, in analyzing his works, he makes cultural references, such as referencing certain birds, that cause people to assume that he was from Lydia and not Laconia. There is also some evidence that he was Lydian based on the dialect he often used when composing his poetry. We do know, however, that he was alive in the 7th Century B.C.

As mentioned above, several of Alcman’s lyric poems have survived. However, up until the Middle Ages of Europe, there were six complete books loaded with his poetry that were known, and since that time,those have been lost. However, in the late 1800’s, a papyrus fragment found near an Egyptian tomb contained 100 lines of verse written by Alcman. This work is called the Partheneion and is written in the Doric dialect. What interests scholars about this fragment is that although the Doric dialect isn’t necessarily known for its beauty, Alcman composed the verse in a way that actually did make it sound beautiful. This work is still performed today and is usually set to music.

As mentioned above, there is some debate as to whether or not Alcman came from Lydia or Laconia. However, it is interesting to note that his surviving work, the Partheneion, is in the Doric dialect that was spoken in Laconia. However, there is even some debate as to whether or not the dialect of the work was actually Doric or Aeolic. We also know that most of his works, including the fragments other than those that made up the Partheneion, had a form known as “strophic”, which is pretty consistent with the type of poetry he wrote.

One of the known lyric poets of Ancient Greece was known as Alcman. Even though not all of his works survived, what has endured the ages has been influential in helping us understand Ancient Greek poetry.