Written by GreekBoston.com in Ancient Greek History Comments Off on A Brief History of The Attic Greek Dialect 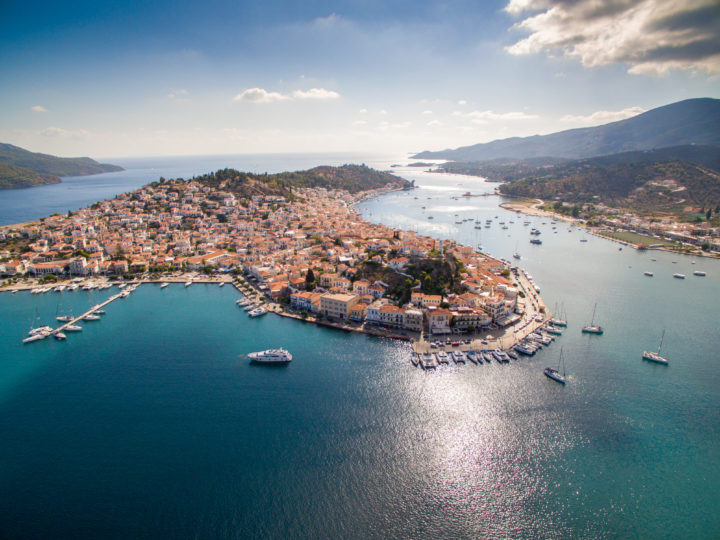 Ancient Greece was separated into a series of city-states and regions and each were independently governed. Although they all spoke a common language, different regions of ancient Greece developed distinct dialects. One of the most important of these  became known as “Attic Greek”. Here’s more information about what Attic Greek is and how it differs from other dialects:

Attica was a fairly large region in Ancient Greece and the country’s largest city, Athens, is part of it. This geographic area encompasses the Attic Peninsula, an extension of land in the eastern part of Greece jutting into the Aegean Sea immediately northeast of the larger Peloponnese. People living on the Attic Peninsula and many of the adjoining Cyclades Island (located just southeast of Athens) communicated with one another using Attic Greek centuries ago.

Attic Greek likely served a useful purpose by permitting residents of neighboring communities to converse with one another. Its use in nearby Greek Islands suggests mariners and merchants sometimes spoke this language. They could conduct commerce within the Attic region using a dialect everyone understood.

Today, language experts define a “dialect” as a regional version of a language characterized by specific features of vocabulary, grammar, and pronunciation. Even though speakers may all share the same basic language, such as “Greek”, “English”, or “Arabic”, the inhabitants of different locations employ distinctive speech patterns during daily discourse. Residents of Attica usually spoke in the Attic Dialect.

For example, today, a person speaking English with a heavy Massachusetts accent will sound quite different from someone speaking English using an Australian accent. These individuals employ different speech patterns and rhythms. They might even use different expressions to describe the same thing: “a great deal” versus “fair dinkum”. Residents of ancient Greece likely noticed these types of regional distinctions whenever people from widely separated geographic locations spoke the Greek language.

Today, some linguists reportedly consider Attic Greek a variant of a larger group of dialects referred to as “Ionic Greek”. The online encyclopedia Wikipedia indicates archaeologists tracked changes in the Greek alphabet over the course of time, and discovered significant influences from Asia Minor and the Aegean Islands appearing in written Attic Greek during the Fifth Century.

Since languages change and evolve over the course of long periods of time, the ancient Attic Greek spoken by Homer does not mirror modern Greek exactly. Many differences exist between ancient Greek dialects and the modern Greek language (just as they do between Old English and modern English). However, due to the impressive cultural achievements of the ancient Athenians, scholars around the world today continue to study Attic Greek in order to read materials produced by ancient Greek writers in a pure form. 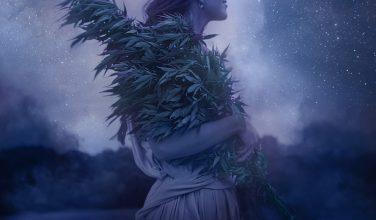