Written by GreekBoston.com in Ancient Greek History Comments Off on Chronology of Ancient Greece 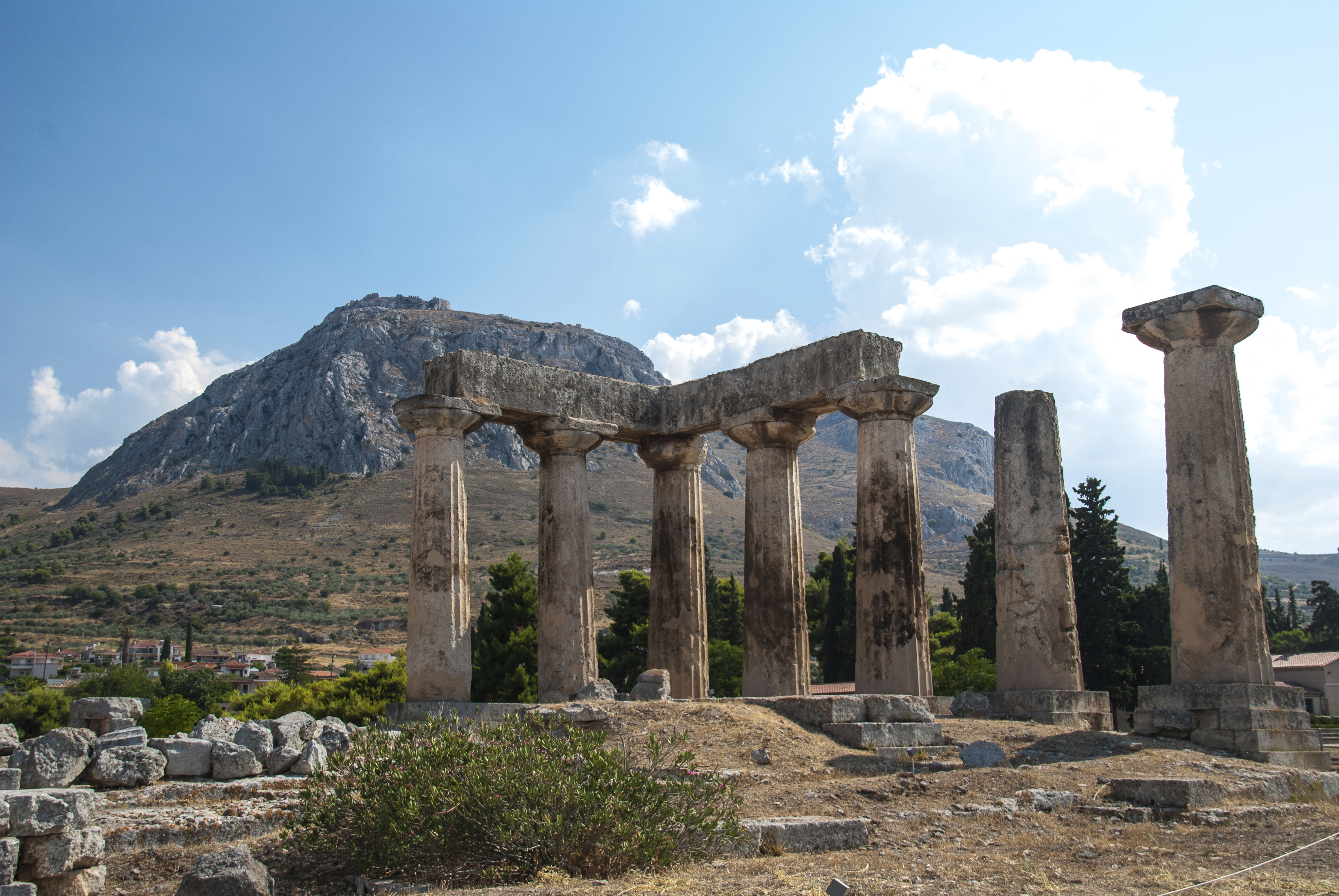 When many of us think of Ancient Greece, we often don’t realize just how vast it was. The truth is, “Ancient Greece” refers to a set period of time. Generally, historians start by talking about the “Dark Ages” and then end the discussions of Ancient Greece by referring to the Hellenistic period. For the purposes of this article, we will summarize Ancient Greece starting with the Dark Ages, which began after the fall of the Mycenaeans. Here’s the chronology, which spans a period of time that is a little over 1000 years long:

The Greek Dark Ages began just after the fall of the Mycenaean civilization. This time period took place from roughly 1100 B.C. to 800 B.C. It is referred to as the “Dark Ages” because advanced aspects of the Mycenaean Civilization began to decline, such as the use of Linear B, the language script at the time. There is also evidence to suggest that the people entered into a period of famine and depopulation. The Mycenaeans had an advanced and organized culture and the Greek Dark Ages were characterized by its decline. Instead, Hellenes had organized themselves in smaller groups and the palatial centers of the Mycenaean culture had disbanded and were largely nonexistent.

The Archaic time period of Ancient Greece took place from roughly 800 B.C. to 480 B.C. During this time, the Greek people started to experience cultural growth once again. There were also several notable events that happened during this time period. These include the first Ancient Olympic Games, which took place in 776 B.C., The First and Second Messenian Wars, and the noted mathematician, Pythagorus, was born. By this time, also, the Mycenaean Linear B script was abandoned and the people adopted an alphabet that was based on the Phoenician system.

The Classical time period took place between 480 B.C. and 323 B.C. and there are a few things that characterize it. During this time, Greece was divided into distinct city-states and when the city-states weren’t fighting each other, as was the case with Sparta and Athens, they were unified to fight off foreign invaders. For instance, the fabled Battle of Thermopylae took place during this time period and ultimately, the united city-states managed to fight off King Xerxes and the Persians during the Greco Persian Wars. This was also a time of intense intellectual thought and many of the philosophers that we know of today were alive during this time, such as Aristotle and Socrates.

The Hellenistic time period took place between 323 B.C. and 146 B.C. and it spanned the period of time that occurred between the year when Alexander the Great died and when Greece became part of the Roman Republic. During this time period, there were several notable wars, such as the Syrian Wars and the Macedonian Wars. Shortly after the conclusion of these wars, Greece became part of Rome.

As you can see, it helps to get an overview of Ancient Greek History before delving into some of the more specialized topics.