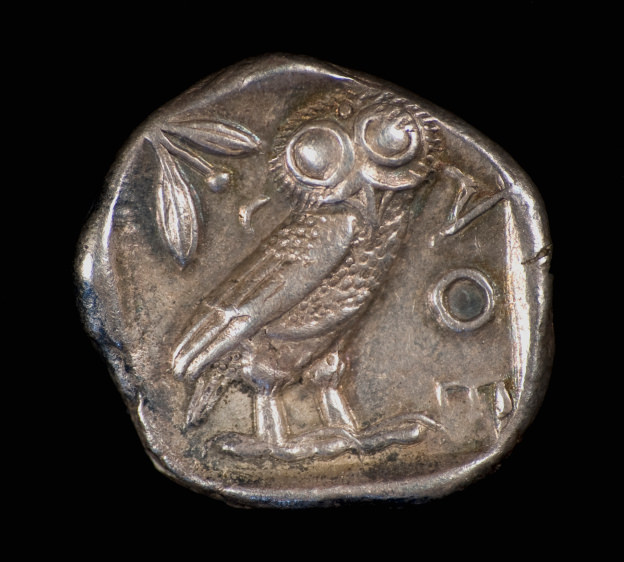 There are certain things that we take for granted and coin money is one of those. Unless we use our credit cards, coins are something that we encounter nearly every day. Did you know that civilizations didn’t always use money to make purchases? There was a time when people would either create the goods themselves or trade for them for other goods. Money didn’t start being used until cultures became a lot more sophisticated.

Who Really Had the First Coin?

It’s fairly difficult to determine which ancient civilization was the absolute first to use coin money. It is widely acknowledged that the Ancient Greeks, Ancient Chinese, and Ancient Lydians all began using coins around the same time, beginning in the 8th Century BC.  Examples of money were found across all three civilizations, which is a strong indicated that they all started to use them around the same time.

As mentioned above, it is difficult to pinpoint exactly when the Ancient Greeks started using coin money. It is likely that they did so at the same time as other civilizations, such as the Chinese and the Ancient Lydians. In fact, the Lydian Lion, the ancient coin that came from Lydia, is shaped in a similar way to the Greek drachma, which suggests that the two forms of currency somehow influenced each other. Originally, the drachma coin was measured as 1/6 of a standard drachma rod, and offered an easy way to break the drachma up into smaller units.

The System Gets More Sophisticated

Even though the original drachma featured cylindrical rods, the system got a lot more sophisticated over time. The original system, which was entirely based on the value of these rods, eventually fell out of favor. Instead, a sophisticated system of coinage took its place. Here are some of the coins that were eventually available in Ancient Greece: