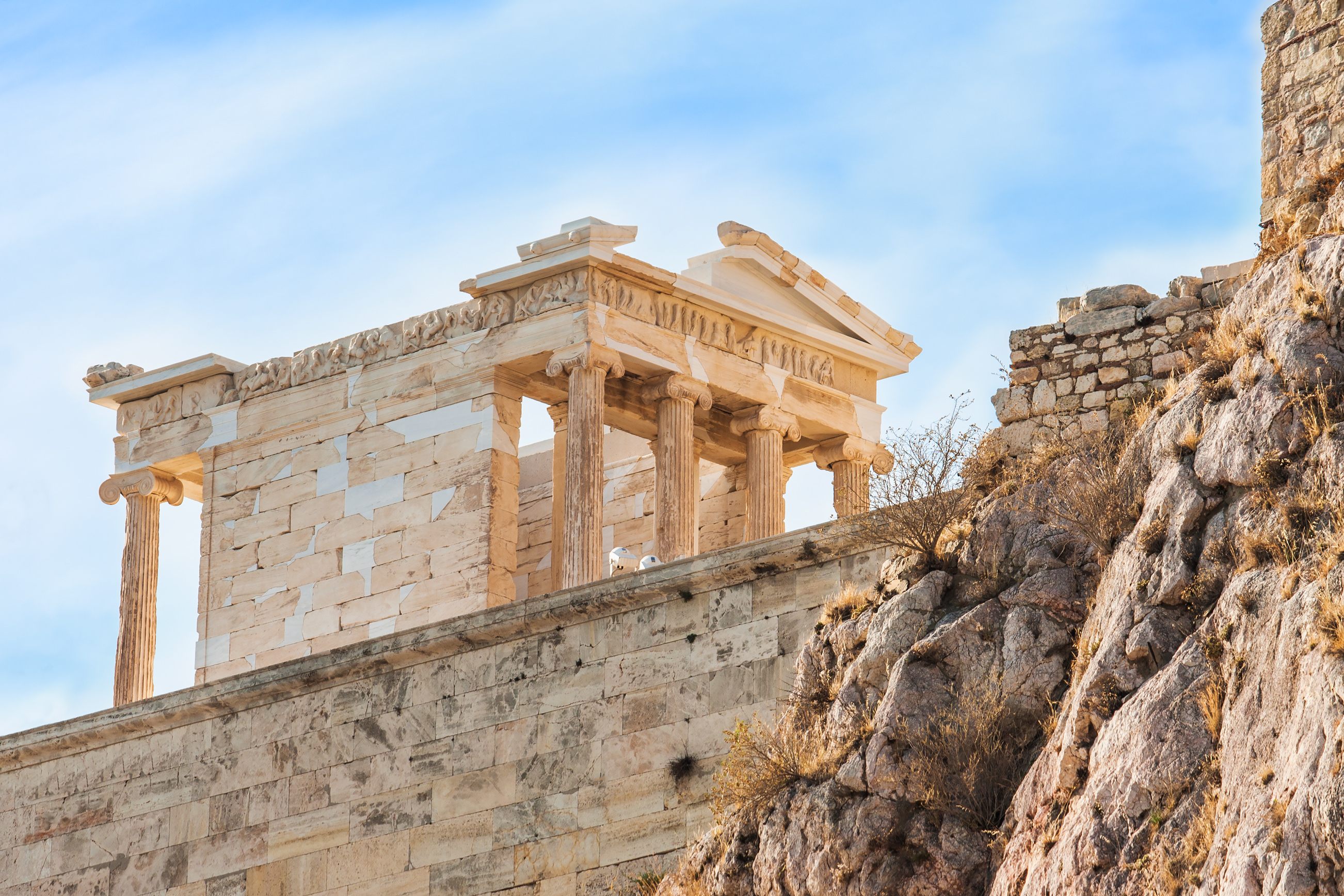 Unlike today’s modern country of Greece, Ancient Greece wasn’t considered to be one large country. Rather, Ancient Greece refers to a geographical area where all the people in that area spoke the same language and had a similar culture. Each region was grouped into what we understand to be city-states, or polis. Each city-state had its own form of government and was ruled independently.

Athens, for example, is one of those city-states and over time, it became one of the most powerful city-states in Ancient Greece. However, city-states weren’t the only way in which the land in Greece was grouped. There was also a subgrouping referred to as a deme that was also used to divide land. Here’s more information about what a deme was and how it played into the culture of Ancient Greece:

Definition of a Deme

Demes were primarily used in the area surrounding the city-state of Athens, in the part of Ancient Greece referred to as Attica. They were considered to be subdivisions of land that surrounded the city-state itself. Although they are sometimes though of as mini city-states, this doesn’t quite tell the whole story about what it was. Merriam-Webster defines a deme as, “A unit of local government in ancient Attica.” Attica was the area of land surrounding the Athenian city-state and offered a way to subdivide the countryside and give it a form of local government.

Importance of the Deme

There is evidence that demes existed since the 6th Century B.C. However, even though they were around in some form, they actually didn’t become important until much later in the history of Ancient Greece. During the time of Cleisthenes, they played a part in the reforms that he eventually made concerning how to define citizenship. As you may recall, Cleisthenes was the individual who developed and introduced democracy to the Athenian city-state.

How Citizenship was Defined

Before Cleisthenes introduced the democratic reforms, citizenship in Athens was defined based on something that was referred to as the phratry. Not much is known about the nature of the phratry and how it defined Athenian society. However, it was an old convention that was eventually responsible for causing the societal discontent that led to Cleisthenes’ democratic reforms. If an individual wasn’t part of the phratry societal group, they weren’t allowed to become citizens.

Although Athens and Attica were already divided into demes before Cleisthenes reformed the culture, they played an even bigger role during his reforms. He divided the countryside into three zones that had a total of 139 demes. From there, the demes were subdivided 30 groups, called trittys. Each of the three zones had ten groups, which were referred as tribes or phyle. One of the zones was located by the coast, another one was located in the main city of Athens, and the other was located inland away from the sea. In order to establish citizenship after his reforms, an individual needed to be registered through one of these 139 demes. In order to vote in his new democracy, the individual needed to be a registered citizen.

Although demes existed before Cleisthenes, they became truly important during his reforms.