Written by GreekBoston.com in Ancient Greek History Comments Off on About the Dorian Invasion of Ancient Greece 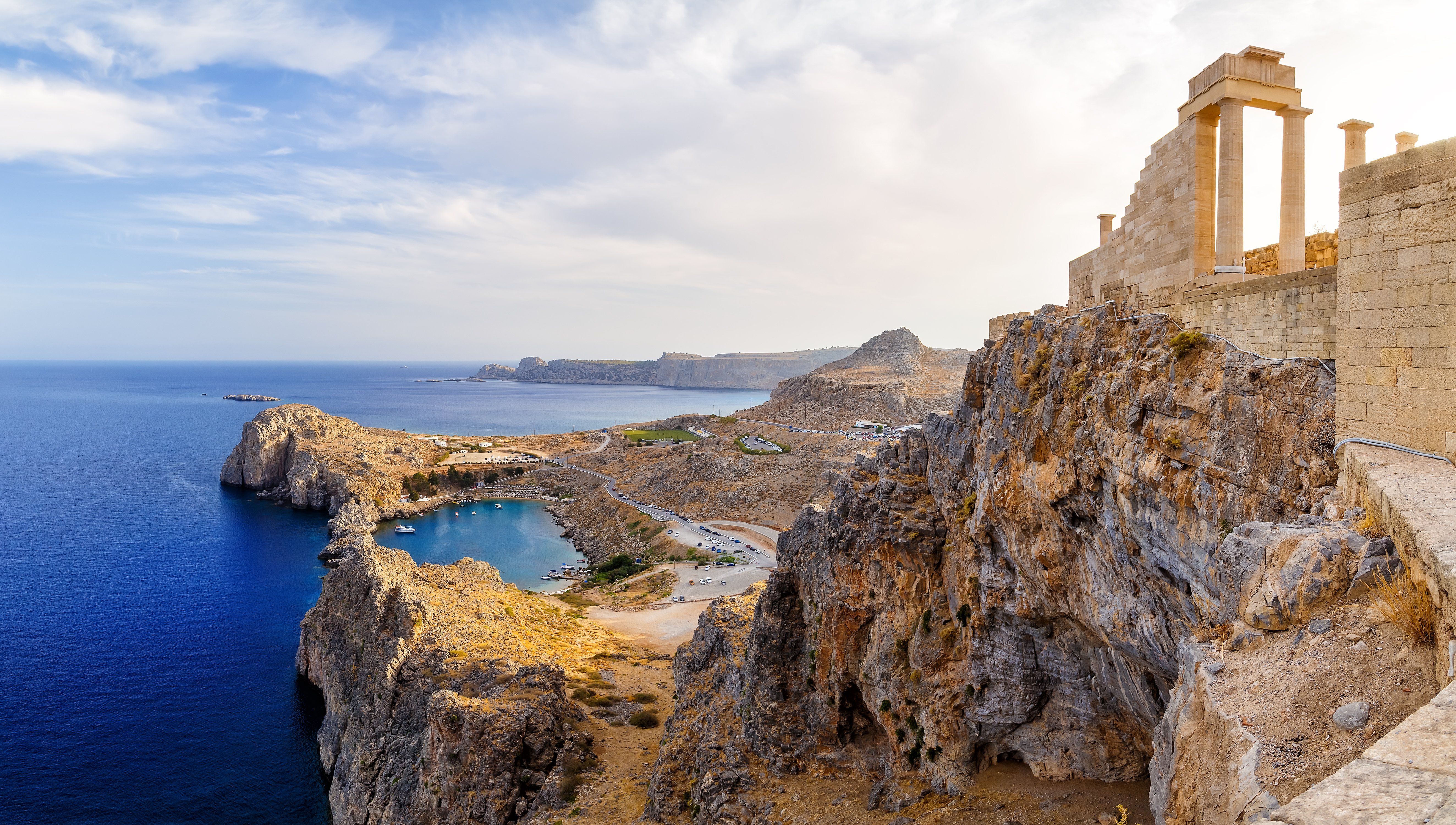 The Dorian Invasion was a period in Ancient Greece is one of those events that marked by a major shift in cultural development and language. This phenomenon has traditionally been explained as the result of the occupation of central and southern Greece, home to civilizations which were considered more culturally advanced, by low culture northern tribes thought to have originated in Macedonia or Epirus.

Background of the Dorian Invasion

Greek civilization had advanced significantly during the Mycenaean period (c. 1600-1100 BCE). Notable characteristics include a writing system, military infrastructure, urban development, vast trade throughout the Mediterranean, artistic development, and construction of fortifications. It was a period of cultural uniformity and economic prosperity.The rich evolution of Grecian culture came to a halt with the migration of Greek populations from the north whose societies bore little in common with the more refined tastes of their neighbors. The Dorian possession of Peloponnesus was the watershed event that ended Mycenenaen Greece and the three thousand year Greek Bronze Age.

The migration of the Dorians is referred to in Greek classical tradition as the Return of the Heracleidae. Hericleidae, or descendants of Heracles, were believed to be a clan with ties to Heracles, who had once held power in Peloponnesus. Legend explained that the successful conquerors were asserting their authority over their ancestral inheritance. Later historians have distinguished between the Hericleidae and the Dorians as two separate groups that simultaneously occupied the Peloponnesus. Scholars are in debate as to whether this is true, although archaeological evidence points to mass destruction and abandonment of Mycenaean cities and palaces. However, the evidence does not suggest that these destructive events took place at the same time in the regions purportedly occupied by Dorians. The sudden and widespread decline of the Mycenaean culture ushered in by the Dorian invasion led to the Greek Dark Ages.

Impact of the Dorian Invasion

Significant changes occurred following the collapse of Mycenaean Greece. Dorian Greek became the dominant dialect spoken in Peloponnesus. Trade diminished which contributed to a time of poverty. There was a decrease in population size. Society became more fragmented and political organization reverted to tribal styles of rule. Writing and other art forms suffered. Religious practice began to favor the worship of male gods rather than both the male and female gods of the Greek Pantheon.

Dorian civilization did not only mean the end of Classical Greek culture, it meant the beginning of unique contributions to the overall culture of Greece. Dorians have been credited with ushering in the Iron Age of Greece. Simpler, geometric art design and the choral lyrics of Greek tragedy are just two of the artistic innovations of this period. The infamous city-state Sparta was established by the Dorians. Peloponnesus remained the prime concentration of Dorian power, but their presence in Greece led to the spread of Greek colonies into Asia.

The Dorian Invasion is one of the theories as to why the  Mycenaean civilization could have ended. With Greek legends and puzzling archaeological evidence as the only source material, it is likely scholars will be searching for awhile longer to discover the precise reasons for this remarkable time in Greek history.