Written by GreekBoston.com in Ancient Greek History Comments Off on History of Epicureanism 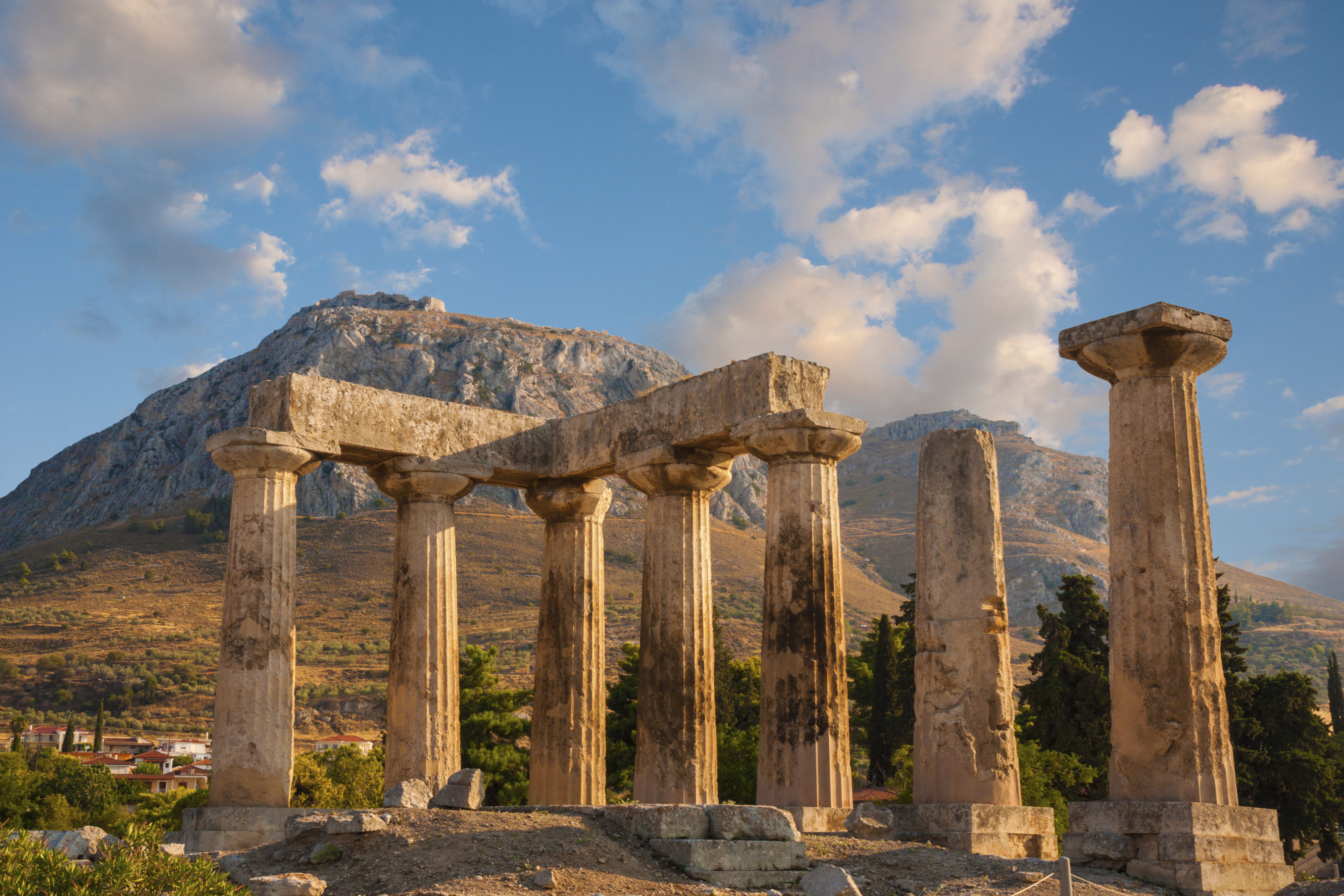 The Ancient Greeks were particularly known for their innovations in philosophical thought. Although philosophers such as Socrates are amongst the most well known, there were others who made an impact on the way that the people of Ancient Greece viewed their world. Most of us have heard the words, “epicure” and “epicurean,” before. Webster’s Dictionary defines an “epicure” as “a person who appreciates fine food and drink”. However, most of us don’t realize that this has its roots in Epicureanism, a way of thought that was developed by Epicurus. Here’s more information

This ancient Greek philosopher of 307 BC was an atomic materialist, which is based on Atomism, a way of thinking that suggests that nature is made up of two things, the atom, and the void. He was the follower of the Democritus, who was a pre-Socratic philosopher. Epicurus believed in God and good deed. According to him, the pleasure is the greatest happiness and the greatest good, but you need to achieve the pleasure with modesty, knowledge, and by limiting your worldly desires. If you will be able to achieve this then you can get tranquility and you will get freedom from the bodily pain and fear.

Epicureanism is another form of hedonism. In Epicureanism, pleasure is the sole intrinsic goal, and the absence of fear and pain make the pleasure to be in the best form. In all these, he has focused on the simple life and the simple living. That makes it different from the hedonism.

Initially, this concept was a challenge to Platonism, which deals with abstract objects. Later, it proved itself as the great opponent of the Stoicism, which is the idea that those who endure hardships should refrain from complaining about it.

The school of Epicurus known as The Garden’ was focused on the Epicurus home and garden. It was small but it has everything that can help you to know more about this great philosopher. In The Garden, you will come to know about Idomeneus, Hermarchus, Metrodorus, and Colotes. Epicurus believed that friendship is the greatest achievement of life. His school has focused more on the simple and the modest life and it discarded the political influence completely. Epicurus was a vegetarian. His followers also followed his path and did not consume any meat. Though he did not make such kind of rule, but it was followed to respect the great personality.

With this thought, the Epicurus school became popular along with Skepticism and Stoicism. It became one of the dominant philosophies and one of the three popular schools of Hellenistic Philosophy. It had a great influence on the Roman Empire. It was evident from the behavior of the Roman philosopher and politician Cicero. He did not like the Epicurus as he believed that his thought and principles were the devoid of a sense of the duty and virtue.

After the death of this philosopher, Epicurus, his teaching was headed by his follower Hermarchus. While he was alive, Epicurus was a great philosopher who believed in simplicity and simply living. His main focus was to get happiness with modesty and to get rid of all humanly fear and pain. The combination of two can help the humans to attain the highest form of happiness.