What to Know About the First Messenian War

Written by GreekBoston.com in Ancient Greek History Comments Off on What to Know About the First Messenian War 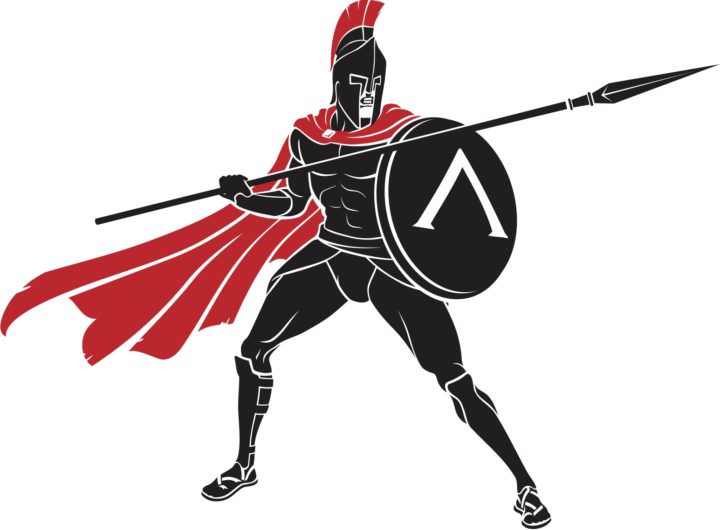 Essentially, the First Messenian War was a war between two Greek-city states that were in close proximity of each other. Messenia and Sparta were both located on the Peloponnese peninsula in Greece. It got started in 743 and ended in 724 B.C, according to Pausanias, an Ancient Greek traveler and geographer. 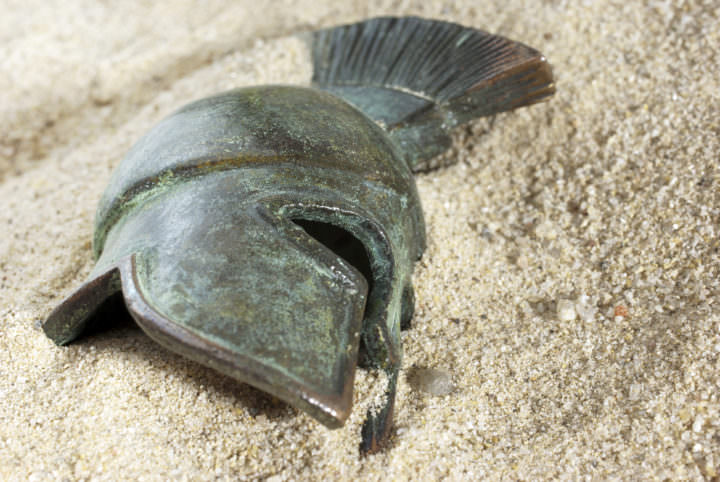 The War Began With an Incident

The two sides thought that they would use violence as a way to settle their rivalry. Essentially, the Peloponnese had been predominantly Achaean until the Dorians (the Spartans) rose to prominence. As Sparta grew stronger, the tensions between Messenia and Sparta escalated until there was an incident at the Temple of Artemis Limnatis where Messenians harassed the maidens at the temple that were performing a ritual during a festival.

The temple was also raised. Typically, this temple was located at a point in the southern Peloponnese where it bordered different territories and it was considered a sanctuary. However, that day, it wasn’t a safe haven. There is some debate as to whether or not the “maidens” in the temple were actually maidens or if they were soldirs in disguise.

Even though the raiding of the Temple of Limnatis was considered to be one of the catalysts that propelled the region to war, it would take around 25 years for the actual war to break out. However, the immediate catalyst to war was when a Messenian Olympic champion had his cattle stolen. Since he leased the land from some Spartans, the theft of his cattle was the breaking point.

The Messenians and Spartans finally began the war that had been escalated for decades. The incident escalated to the point where both city-states got involved with trying to resolve the issue, which quickly got violent. Finally, the Spartans invaded Messenia and were the ultimate victors of this portion of the war. The wars were costly and bloody, but Sparta was able to add Meessenia to its holdings.

The First Messenian war was fought between Messenia and Sparta and although the Spartans were victorious, it didn’t resolve all the problems. The two sides would fight in two more wars. In fact, these First Messenian Wars broke out as part of a larger, more widespread problem that had been going on for some time.