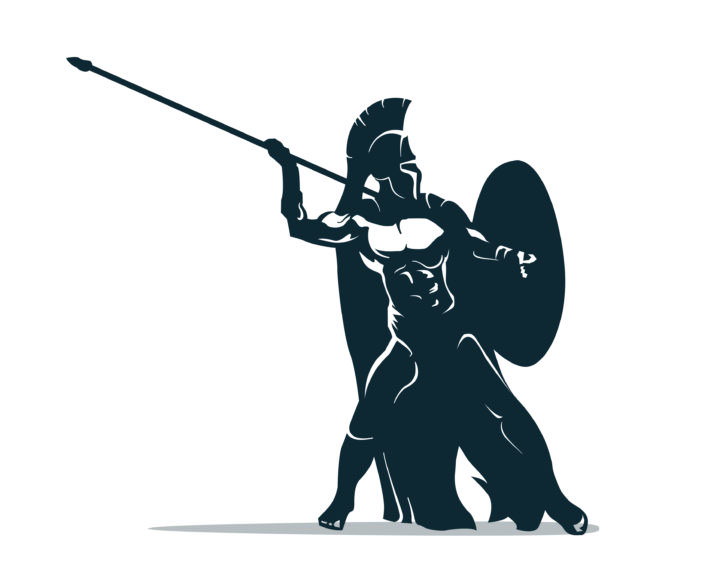 By the time the 2nd Century B.C. came along, Rome had already proven its military superiority over the ancient world. It had already conquered the Greek, Macedonian, and Celtiberian civilizations, among many, of the Mediterranean sea. But even with these successful military sieges, the political situation in Macedonia remained volatile.

Caused by the Roman Legion not occupying the land of Macedonia and Rome itself not prioritizing its protection or its citizens in general. So, with corrupt Roman governors in charge and piracy on their shores feeding the pockets of Roman senators, anti Roman sentiment began brewing through the Macedonian people. This eventually led to war. Here’s more information:

In 149 B.C. a man named Andriscus traveled to Macedonia and declared that he was the long lost son to the previous Macedonian king, Perseus. The previous king was over thrown during the third Macedonian War, so there was no way to outright prove who he was at the time.

Andriscus was actually a pretender,  and his real profession was as a cloth maker from Aeolis, which was a province located east of Macedonia. When he arrived in Macedonia he announced that he would retake it from the Romans and remake the collapsed old kingdom. The Macedonians, already distressed with Roman rule, were not hard to persuade to join Andriscus’ cause.

Early Successes of the War

With no Roman interference nearby, Andriscus was able to reunite the four republics of Macedonia. In re-establishing the old Macedonian kingdom, Andriscus ended up destabilizing the whole region and weakening Macedonia as a whole. Although it was said that Andriscus’ reign was one of fraud and ruthlessness, he did successfully defeat the first small military force that the Romans sent. After defeating the Roman general Publius Luventius Thalna in 149 B.C, Andriscus was emboldened to push his reign further and forced all of Thessaly under his rule.

Failures During the War

After conquering Thessaly, Andriscus made an alliance with Carthage, which spurned the Romans into action, and they declared war on Macedonia. This time Rome sent in a larger military force, lead by the Roman general Quintus Caecilius Metellus Macedonicus. They faced each other at the Second Battle of Pydna and the Macedonian uprising finally collapsed. Andriscus is said to have fled to Thrace after the defeat and reached out to the local rulers for safety.

The Thracian prince turned him over to Rome for punishment. After Andriscus’ reign in Macedonia ended, Rome took no chances and quickly brought Macedonia officially under its rule as a Roman province. Rome also made general Metellus Macedonicus the governor of the province, attempting to quell any further thoughts on independence or uprisings.

Like so many other civilizations before it, Macedonia fell to the Roman legion and their military superiority of the times. It only took Rome 80 years to conquer the whole Greek peninsula, simply by allowing their political influence to destabilize the region until they felt they could easily overpower it. The acquiring of the Roman province of Macedonia paved the way for Rome’s later eastern expansion over Asia while helping to calm future Greek uprising for a time.