About Hyperbolus of Ancient Greece

Written by GreekBoston.com in Ancient Greek History Comments Off on About Hyperbolus of Ancient Greece 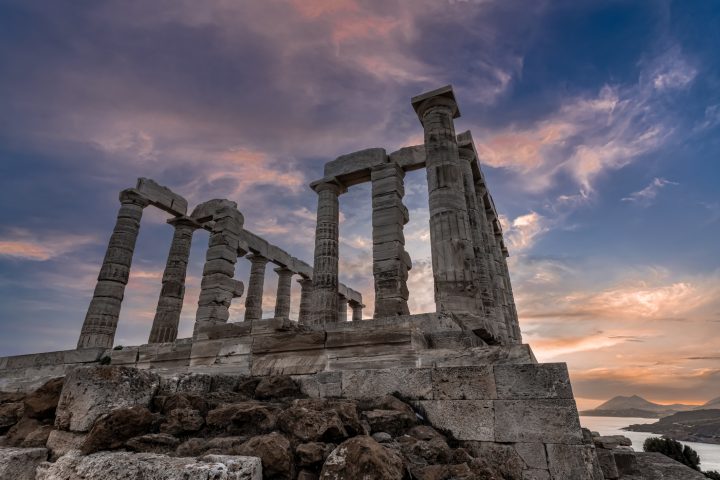 The Athenian politician Hyperbolus lived around 400 BC. Though accounts vary, most experts believe he was the son of Antiphanes, a child of slaves, and a prolific writer and poet. Hyperbolus became active in politics during the start of the Peloponnesian war. The politician served in the trierarch, a group that assumed the responsibility for preparing and arming men for battle. Hyperbolus also held a seat in the boule, a Greek council of male citizens that met nearly every day of the year to discuss and prepare government policies.

Portrayed as a Demagogue

Detailed accounts of the life of Hyperbolus do not exist. Most of the knowledge of his life comes from how writers portrayed him in plays of the time. The portrayal of Hyperbolus shows him as a demagogue. Explicitly, they saw him as a politician who gained and kept his political position by appealing to what most of the population wanted rather than what was best for the nation.

Ostracized During His Career

Ostracizing was a tool used by the ancient Greeks. Any citizen could become ostracized, but politicians were common targets. Ancient ostracism was not a social practice but a literal action. If a vote for ostracism occurred, the individual had to leave and stay away from the city for ten years. The use of ostracism appeased citizens who disliked the politician and his practices, but it also occasionally happened to protect the individual.

Hyperbolus became ostracized after proposing the practice of two other politicians. The men worked together to gain support to remove Hyperbolus. Some confusion exists about when the event occurred, as documents show Hyperbolus remained active in votes after the formerly accepted date of the ostracism. Most historians now believe the event occurred between 417 – 415 BC.

Murdered After His Ostracism

The exact reason and method for his death are unknown. All experts agree, however, that Hyperbolus died as the result of the actions of others. The murder occurred on the Greek island of Samos in 412 – 411 BC. Samos remains known as a part of the revolution of the Four Hundred, an Athenian coup occurring during the Peloponnesian war. A group of elitist Athenians, unhappy with the democratic policies of their city, organized the coup and formed a short-lived oligarchy.

How the murder of Hyperbolus took place in Samos remains in question. Greek comedies portray the perpetrator stuffing his body into a wineskin and tossing him into the sea. War chronicles of the time stated an Athenian general named Charminus participated in the killing.

Relatively little officially documented evidence about the life and death of Hyperbolus exists. What is known is that he became the last Athenian politician to receive official ostracization for punishment. Athenian leaders believed the action did not produce any gain for citizens. The community never abolished ostracizing but chose to design more precise methods of accountability for those holding public office. 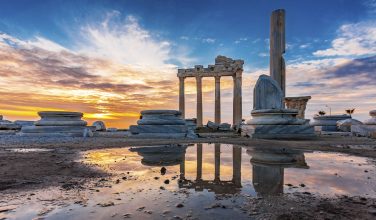