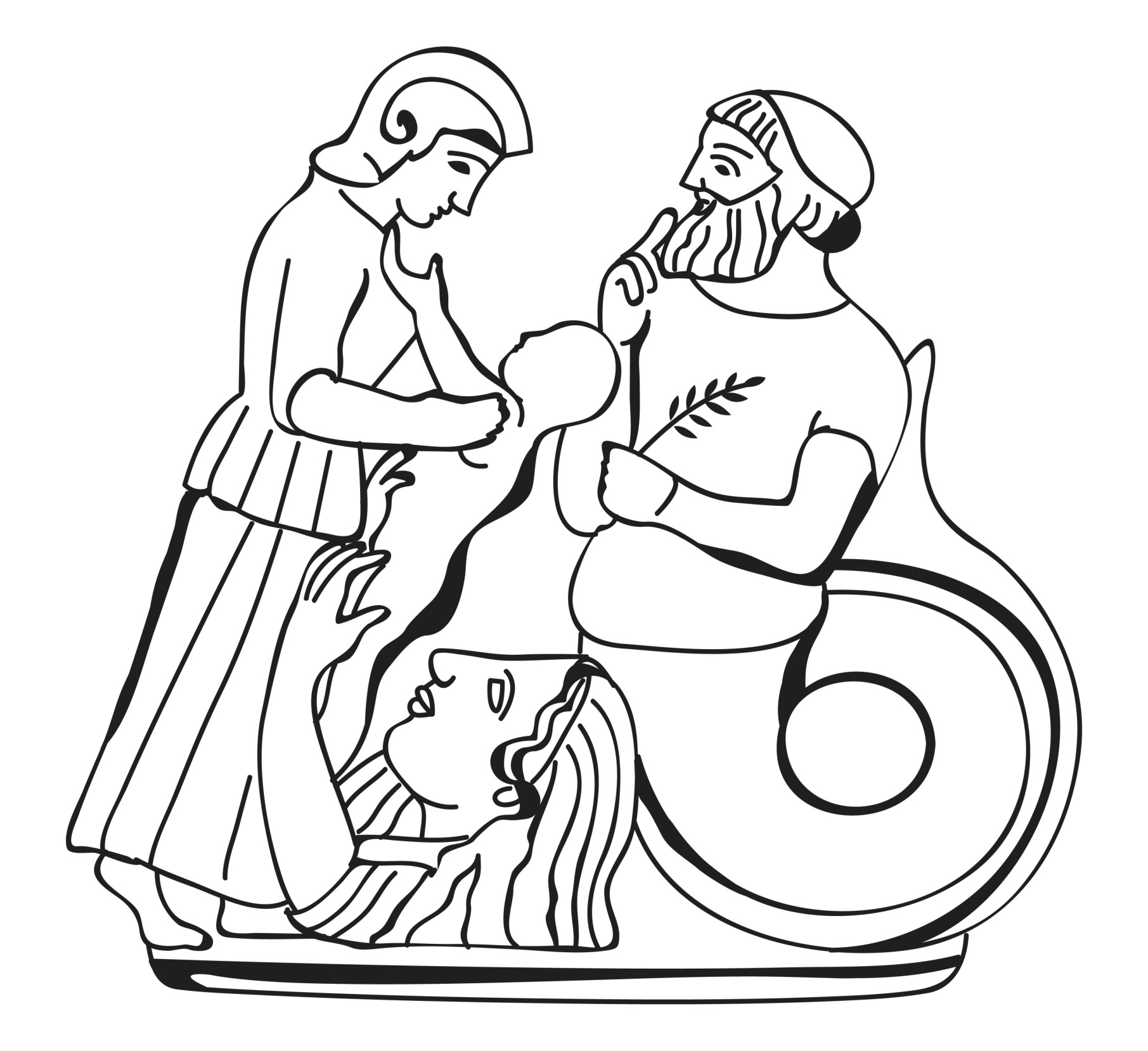 Gaia Emerging from the Earth

Every culture has a creation story and the Ancient Greeks were no different. People have always felt the need to explain where they, the heavens, and the earth came from. In true Greek mythological fashion, this story has intrigue, violence, and plenty of interaction between the gods, goddesses, and titans.

According to Greek mythology, Chaos existed before anything else. This is also referred to as the “Void”. All life, including the first gods and goddesses, emerged from Chaos. People also think of it as “darkness” or “nothingness”. All life has to come from somewhere, though, so “Chaos” is also a place where “nothingness” exists.

The first deities emerged from Chaos and this is how life began. These deities were:

Giving Birth to the Light

Erebus and Night (Nyx) slept together and had two children – Ether and Day. Ether represented the heavenly light. Day represented the light that occurs during the day, or when the sun rises. According to the creation story in Greek mythology, this is how “light” was created.

Chidren of Gaia and Uranus

Though Gaia didn’t have a lover, she gave birth to Uranus. Later, Uranus became her lover and together they had several children.

Uranus is portrayed as being a controlling deity. As punishment, he pushed all three of the Hecatoncheires into Gaia’s womb to imprison them. This angered Gaia and she began to plot against him. She helped Cronus overthrow Uranus from power.

Gaia, however, protected Zeus and helped him escape before he could get swallowed.

Eventually, it was Zeus who overthrew Cronus. Once he did, the legacy of the Olympian gods and goddesses was born.

The Ancient Greek creation story not only told how the earth, heavens, and universe were formed, but it also showed us how the gods and goddesses came to be. From there, the mythological tradition continues through the stories of these gods and goddesses. 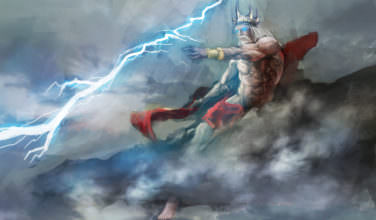