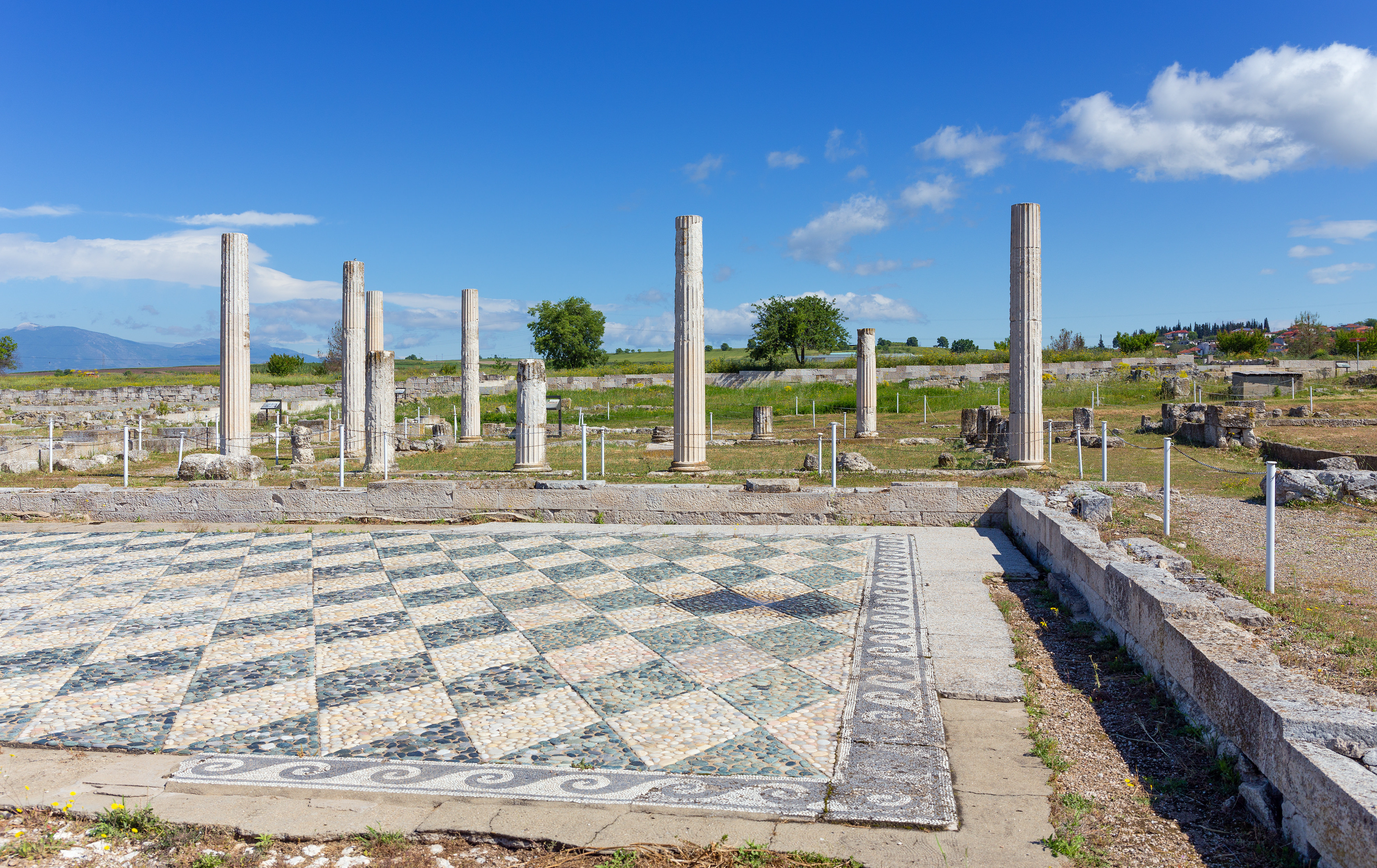 Cassender was the King of Macedon in Ancient Greece after Alexander the Great. He was born around 350 B.C. and his father, Antipater, was already a well-known general who would eventually serve as regent. Their family was distantly related to the Argead dynasty, giving their reputation the royal patina that helped when amassing armies and convincing citizens to take up arms. It is difficult to imagine that anyone during this time grew up in more privileged circumstances than Cassander. His tutor was none other than the famous philosopher Aristotle, and Alexander the Great was one of his fellow students. Here’s more information about this king:

Although Cassander and Alexander may have been classmates, there is no evidence to suggest that they were friendly. Instead, all of the evidence points to the opposite; neither man was a fan of the other. An incident recorded by Plutarch may provide some information about this testy relationship and possible rivalry. When Alexander asked for an audience with Cassandra’s father Antipater, the old man instead sent his son to do his bidding.

Alexander was not pleased by this refusal to comply with the request, and he became even more angry when Cassander openly laughed at the Persians in his court who were bowing to Alexander. Since this was not a Greek custom, it is not surprising to see why Cassander might find it amusing. However, his perceived resistance was not taken well by the king, who was known for his volatile temper. It is reported that he then bashed Cassander’s head against the wall. Although Cassander survived the ordeal, it is said by historians that he later became visibly upset whenever he saw statues of Alexander.

The Aftermath of Alexander

Although the cause of Alexander the Great’s death was probably natural, rumors would linger for years that Antipater and Cassander were somehow involved in the king’s death. The rumors centered around poisoning. In all likelihood, however, Alexander probably died as a result of malaria, the flare-up of an old wound, or complications from alcohol abuse. Regardless, the ancient world fell into chaos after the death of the beloved king. Suddenly, areas that had been organized under the kingdom erupted into war once again. One of Alexander’s wives, Roxanne, went on a killing rampage in an effort to be remembered as his only wife. Amid all of this high drama, Cassander and his father worked to gain some control.

The Ultimate Betrayal and Reaction

It is important to note that Antipater did not choose Cassander as a successor; the general, who lived to the ripe old age of 80 or so, instead chose Polyperchon. Perhaps it is not surprising that Cassander did not take kindly to this snub, and he and Polyperchon would struggle for control after Antipater’s demise. In the ensuing struggle, Cassander did not forget old enemies. Not even Alexander’s death could stop Cassander from seeking vengeance upon his old rival. Today, Cassander is most perhaps most well-known for ordering the murders of Alexander’s mother Olympias, as well as his son and wife Roxanne.