Written by GreekBoston.com in Ancient Greek History Comments Off on All About the First Greek Colonization 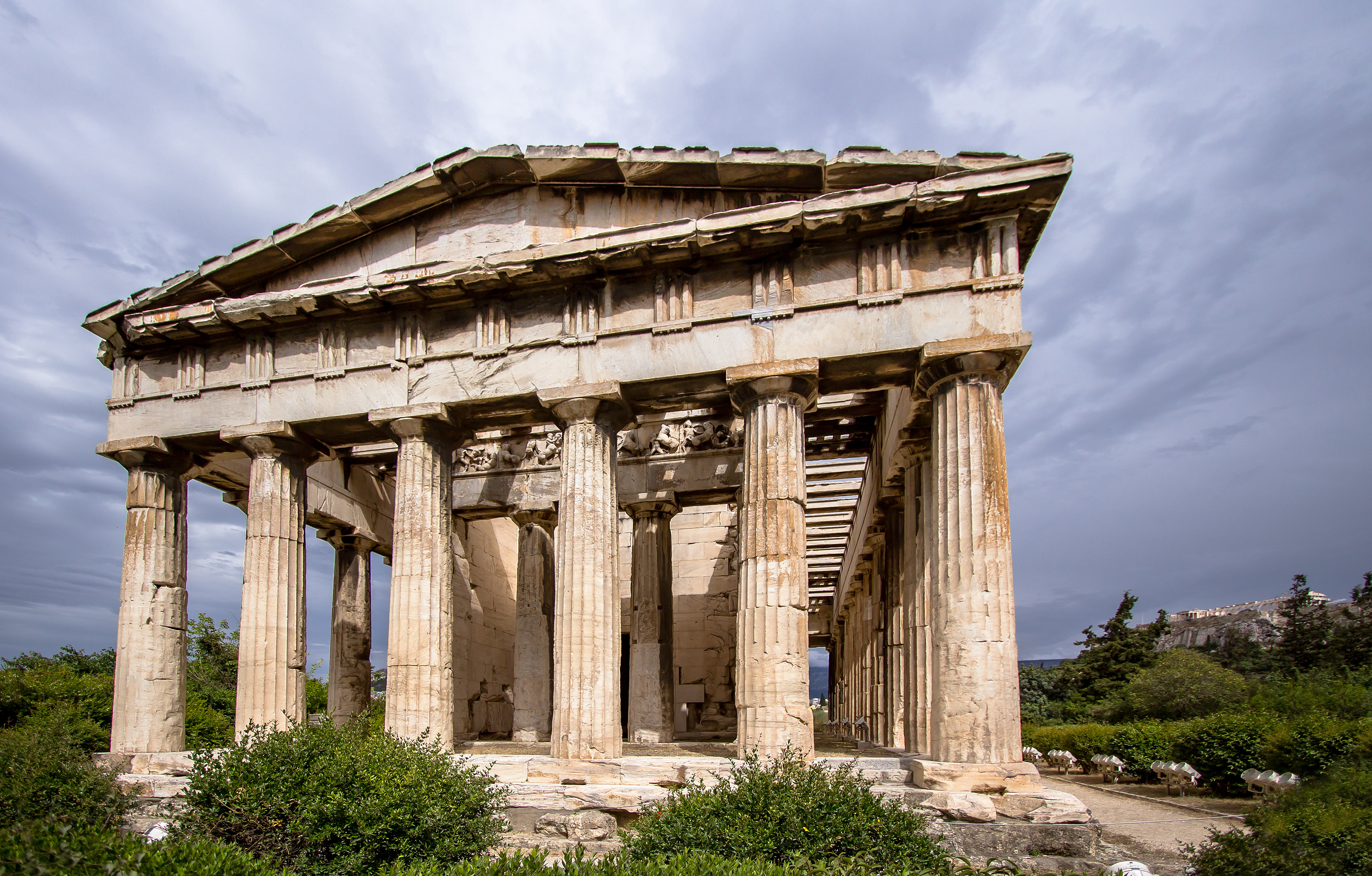 One of the things the Ancient Greeks were known for were the large number of colonies they created. The desire for new colonies was driven in part by the Greek city-states search for new resources and thus expanded trade opportunities. The reasons for why these colonies came about varied, but they all had the same basic end resulted of spreading Hellenism throughout the world. Here’s more information:

This colonization effort was so successful that by 500 B.C. Greece had more than 600,000 citizens living in over 500 colonies. The majority of these colonies were directly founded by the various city states and expanded the empire out as far as Spain, North Africa and parts of Asia. However, these colonies actually constitute part of the second wave of colonization and in fact there was a first Greek colonization that occurred several hundred years before. Even tribal Greeks were excellent seafarers, which helps to explain why the quickly spread out from the mainland to the various islands and eventually further afield.

What Was the First Greek Colonization

The First Greek Colonization generally refers to the period from around 1100 to 900 B.C. when Greek-speaking tribes first began to leave the confines of mainland Europe for the Greek peninsula and eventually further afield. Unlike later colonists who were sent out under the authority of the state, these earlier colonists were a much less organized bunch. In fact, the majority of these colonists were actually driven out in search of new lands during the so-called Greek Dark Ages.

The First Greek Colonization is generally understood to have occurred in four separate, but interconnected groupings. One of the first occurred when the Dorians began moving further down into mainland Greece and eventually taking control of the Peloponnese region around 1150 B.C. This is typically referred to as the Doric colonization, and it continued for several hundred more years as the Dorians then captured Crete, Rhodes, Argos and numerous other islands. As well, their colonization took them as far as the southern coast of Asia Minor in present-day Turkey.

Here’s a look at some of the different colonization periods that where part of this first wave:

Over time, the various Greek tribes began settling into their new areas, and with the upheaval of the Greek Dark Ages behind them, quickly began creating the city-states that formed the basis for what we now know as ancient Greece. These city-states were eventually responsible for spreading Greek culture over thousands and thousands of miles, but the desire for colonization seems to have been planted several centuries before.