Written by GreekBoston.com in Modern Greek History Comments Off on Interesting Facts About the Kingdom of Greece 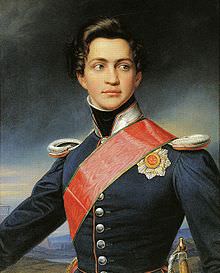 Greece was occupied by the Ottoman Empire for roughly four hundred years. Finally, on March 25, 1821, the people had decided they had enough. This is the official beginning of the Greek War of Independence. However, Greece’s problems weren’t over when they finally separated from the Turks. They needed to establish a form of government, and this wasn’t easy. Ultimately, Greece ended up with a monarchy and the Kingdom of Greece was established. Here’s more information about this:

The Great Powers Started the Kingdom

The Greek War of Independence began in 1821 and concluded in 1832. The first attempt at a unique government in Greece ended abruptly after the governor was assassinated. The Great Powers, which at the time comprised of France, England, and Russia, met to determine how to handle this. They knew that they had to act quickly, because without a government, Greece would destabilize quickly. Ultimately, they decided to turn Greece into a monarchy, and the first King was Otto from Bavaria, who was a prince who was not in line for his own throne.

London Conference Decides Greece Should Have a Monarchy

The Great Powers met at the London Conference in 1832 to decide on Greece’s fate. It was here, at this conference, that it was decided that Greece would have a monarchy. Although the monarchy was successful for the most part, the Greek people were never asked if they wanted a king or not. They were simply handed one, and this move divided the country.

Different Stages the Kingdom of Greece

Greece was, torn as to whether or not they embraced the monarchy. Some people loved the idea of having a king, and others were opposed to it. Because of this, and for a host of other reasons, the Kingdom of Greece had a few different stages. For example, the first kingdom ended in 1924 because of a coos, but was eventually reinstated in 1935. Greece was then thrust into a Civil War and World War II. The king ended up in exile, but the monarchy came back in 1962 for a short time before the Military Junta in the 1970s. The government established after the Junta is still alive today, and it isn’t a monarchy.

Greece Was a Constitutional Monarchy

Did you know that Greece was a constitutional monarchy? Although the country was ruled by a king, the country did have  constitute and a parliament, both of which were established in 1944. This helped control some of the opponents of the monarchy, since their main complaint is that the king was able to make too many decisions on  behalf of the Greek people.

Overview of the Kings of Greece

The Kingdom of Greece was very much a part of Greece’s history and it is important to learn about it. 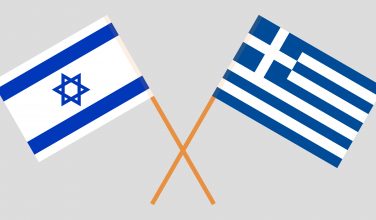 History of the Jewish People in Greece