Written by GreekBoston.com in Ancient Greek History Comments Off on What to Know About Ottoman Greece 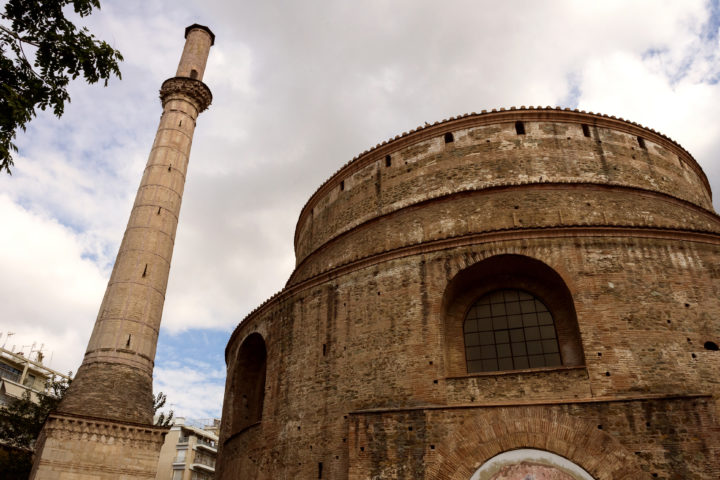 The Ottoman Empire once occupied most of Greece. The occupation began with the taking of Constantinople in the 15th century and continued until the Greeks won independence in the early 19th century. It was a period in which Greeks found themselves subjugated to the extent that many resisted Ottoman rule, which culminated in their liberation. The Greek people were occupied for nearly four hundred years before gaining their independence. Here’s an overview of Ottoman Greece:

After the split of the ancient Roman Empire, for more than a millennium Greece was part of the Eastern Roman Empire. However, this empire was weakened considerably in the early 13th century when crusaders sacked and briefly occupied Constantinople. At the around the same time, the Ottoman Empire was spreading west. In the 14th century, during a series of battles, they defeated the Serbian Kingdom, leaving Greece vulnerable.

The Ottomans captured Constantinople in 1453. In the years that followed, they further took Athens (1458) and the Peloponnese peninsula (1460). In the next century, they took the Cyclades Islands and Cyprus, and a century after that Crete fell. Exceptions to Ottoman rule included the Ionian Islands and a number of ports, such as Methone, Monemvasia, Nafplio and Parga. Also free of occupation was most of the country’s mountain area, where many Greeks migrated and fought Ottoman rule.

Greeks who remained under Ottoman occupation often suffered hardships. The government heavily taxed non-Muslims, and they forcibly conscripted large groups of Greek boys into the military and raised them as Muslims. Greek girls were also often forced to work in harems. Though Greeks were largely free to practice their religion, and the Orthodox Church was given power and influence over people’s daily lives.

Life for many Greeks began to improve economically beginning in the 17th century, and with wealth they were able to travel to Western Europe, where they became exposed to ideas that would ignite a nationalist movement. The flames of nationalism were further ignited by the Russians, who were hoping to use it for their own benefit as they battled the Ottomans for supremacy in the region. Another catalyst of Greek nationalism was France’s capturing of the Ionian Islands from Venice at the end of the 18th century. Greeks living on the islands got a significant degree of autonomy, which was the first taste of freedom Greeks had had in nearly 350 years.

While there were uprisings throughout Ottoman rule, the new nationalist movement fueled the first major ones at the end of the 18th century. Then, with the support of Greek exiles as well as Russia and others, on March 25, 1821 a national uprising was proclaimed. In the proceeding decade, there was much violence, and many Greeks and Turks were massacred, but in 1828 the Ottomans were finally expelled. 4 years later, Greece officially became an independent state.

Greek people suffered through four centuries of occupation during Ottoman rule, but they were never truly defeated. They eventually gained their independence, which enabled them to form the modern nation of Greece.